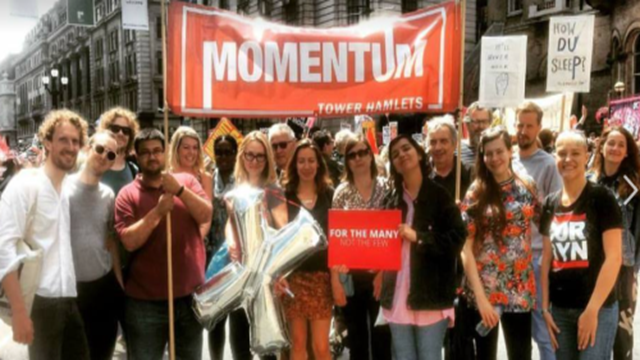 As many as 16 British-Bangladeshis have been elected councillors in the London boroughs of Camden, Croydon and Redbridge, as a huge number of Bangladesh-origin candidates ran in the local elections.

The results of Thursday’s polls in the boroughs of Newham and Tower Hamlets were not announced until Friday afternoon.

According to the results published so far, six Bangladesh-origin candidates won in Camden.

Prime Minister Sheikh Hasina’s niece Tulip Siddiq MP had been a councillor from this borough.

In Redbridge, all the victorious UK-Bangladeshi candidates are from the Labour Party.

Humayun Kabir and Sherwan Hussain of Labour were re-elected in Croydon.

The elections to Tower Hamlets borough, inhabited largely by Bangladeshis, have been exciting mostly for the Bangladeshis in Britain, with almost all of the 213 councillor candidates originating from the South Asian nation.

Four of the seven mayoral candidates have their roots in Bangladesh.

Lutfur endorsed Khan in the 2015 elections she lost to Biggs.

The other British-Bangladeshi mayor candidate was Anwara Ali of the Conservative Party.

In the elections to the 150 local authorities, the results of 110 have been published, with no major party making any significant gains.

Pro-Brexit UKIP has lost almost all of the 106 seats it was defending.

Labour has retained control in many councils, with 1,562 winners, but failed to take several targets from the Conservatives, whose votes increased by 1 per cent overall, but the number of winners remained 948, reports bdnews24.

The Liberal Democrats have gained more than 40 councillors across England, with total 345 winners. 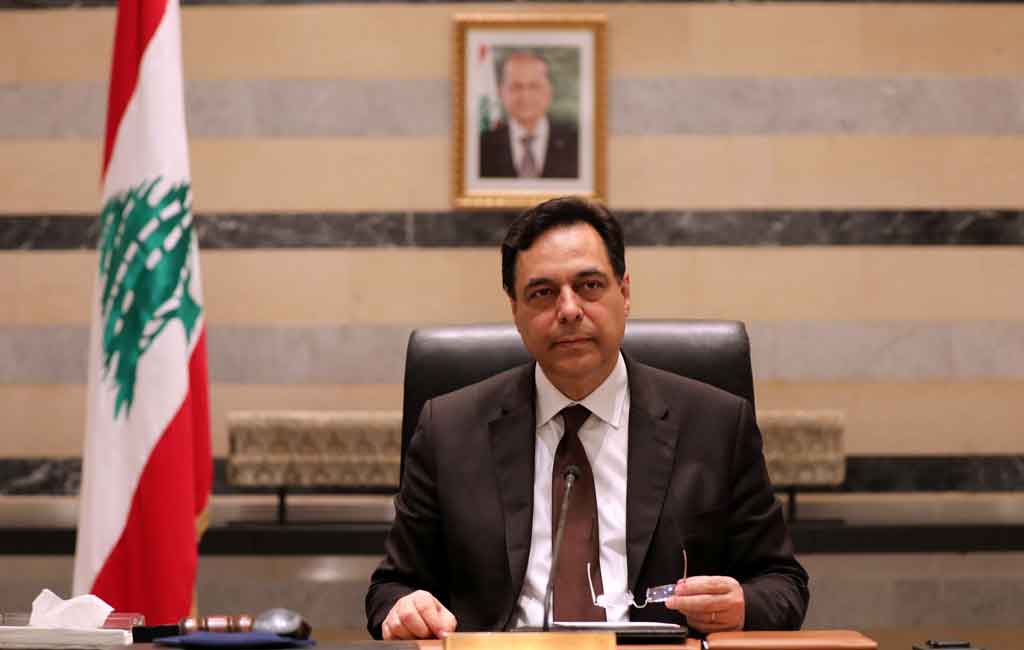 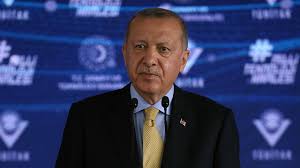 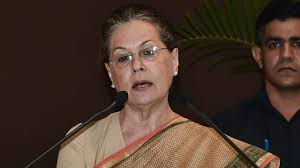 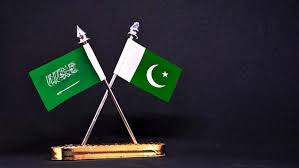