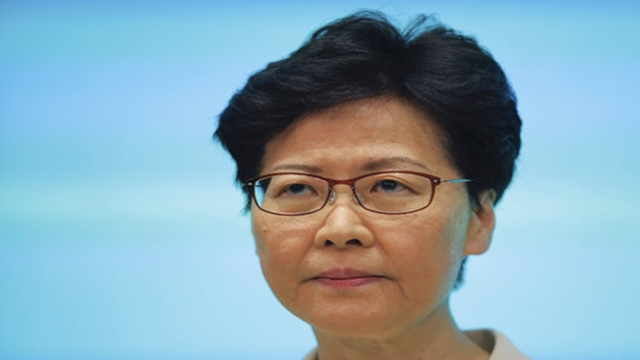 Hong Kong leader Carrie Lam says the effort to amend an extradition bill is dead but it wasn't clear if the legislation was being withdrawn as protesters have demanded.

Lam noted there were "lingering doubts about the government's sincerity or worries whether the government will restart the process in the Legislative Council."

But she said at a news conference Tuesday, "I reiterate here, there is no such plan. The bill is dead."

Hundreds of thousands of people have protested in the territory for the past month against the extradition law and have expressed their growing fear that Hong Kong was losing the freedoms guaranteed to it when the former British colony was returned to China in 1997.

Iran sets up challenge for Biden with nuclear ramp-up

Malaysia declares state of emergency to curb spread of COVID-19