UN ‘preparing for the worst’ from Turkey’s Syria operation 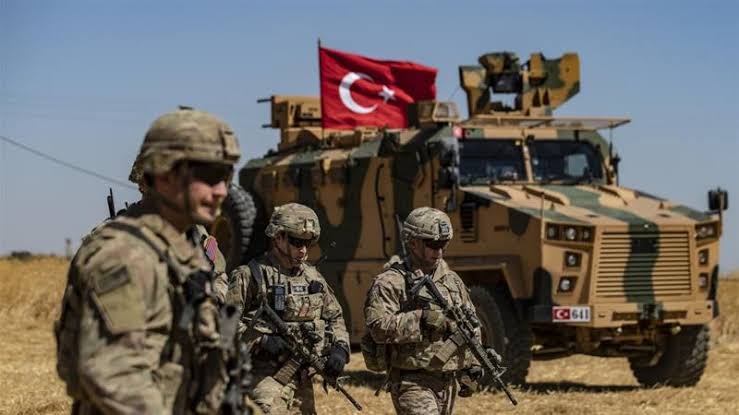 The United Nations said Monday it was
“preparing for the worst” in northeast Syria after the United States said it
would step aside to allow for Turkish military operations in the area.

“We don’t know what is going to happen. We are preparing for the worst,”
the UN regional humanitarian coordinator for Syria, Panos Moumtzis, said in
Geneva.

Turkey has threatened an offensive in Syria against Kurdish forces which it
considers terrorists.

Moumtzis said there were “a lot of unanswered questions” about the
consequences of the operation.

He added that the UN was “in contact with all sides” on the ground.

But he made clear his office did not have advance warning about the US
decision, which effectively abandons the Kurds, Washington’s main allies in
the long battle against the so-called Islamic State group.

Moumtzis said the UN’s priorities were to ensure that any prospective
Turkish offensive not result in new displacements, that humanitarian access
remain unhindered and that no restrictions be put in place on freedom of
movement.

He said the UN was asking “that planners, the military, take into account
that fact that… there (are) hundreds of thousands of people who live in
this area.”

The UN currently provides emergency relief to about 700,000 people in
northeast Syria.

Moumtzis said the UN was “worried” about possible disruptions to
humanitarian aid routes and had made contingency plans to address additional
civilian suffering.

He added that Turkey had a good record of facilitating aid deliveries
throughout the Syrian conflict and that the “de facto authorities” in the
northeast, meaning the Kurds, had also been cooperative with UN humanitarian
operations.

Turkey has sent reinforcements to the border in recent weeks, and President
Recep Tayyip Erdogan said Monday the long-threatened offensive could “come
any night without warning”.

His comments came after Foreign Minister Mevlut Cavusoglu said on Twitter
that Turkey was “determined to ensure our country’s existence and security by
clearing terrorists from this region”.

He was referring to the SDF, or Syrian Democratic Forces, which have ties
to Kurdish militants inside Turkey and which Ankara considers a terrorist
organisation.

WHO against remdesivir, plasma therapy in treating Covid-19 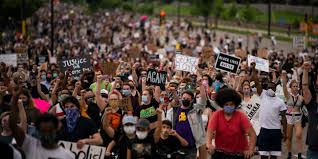 George Floyd death: Clashes across US as protesters demand justice 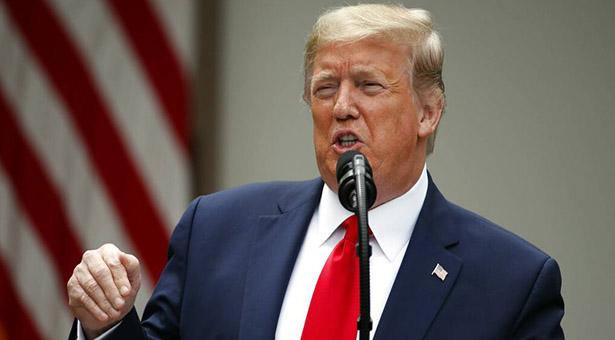 US cutting ties with WHO over coronavirus response 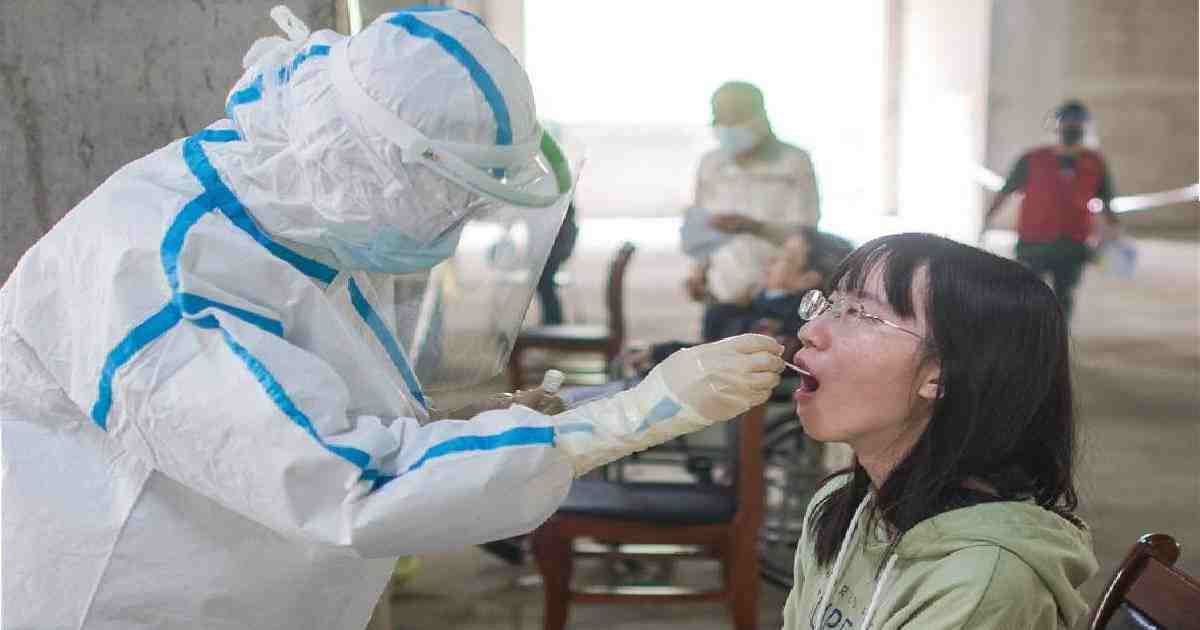