Iran threatens to target US interests if attacked 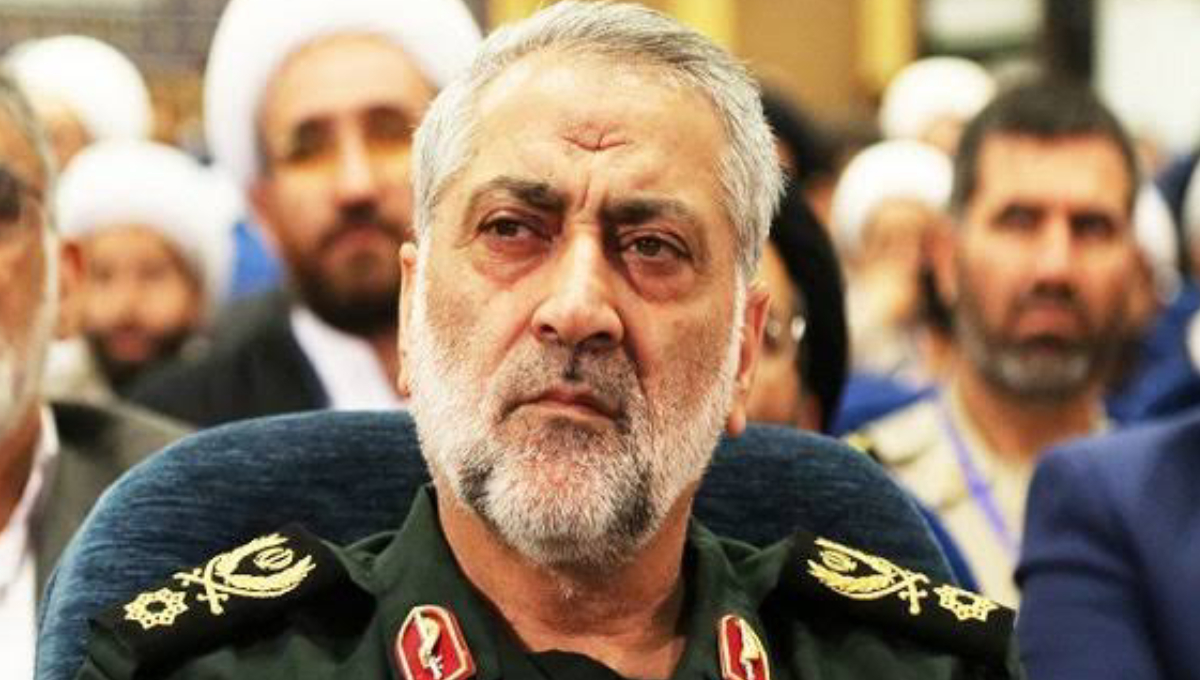 Iranian forces will target the interests of the United States and its allies in case of aggression against Iran by Washington, the spokesman for Iran's Armed Forces said on Sunday.

"Any place and any territorial point sheltering the interests of the United States and its allies would be threatened (in case of aggression against Iran) as Iran has proved that it is capable of doing this," Abolfazl Shekarchi was quoted as saying by Press TV.

"Even if a country is not directly involved in a possible war (against Iran), but its territory is used by the enemy, we would consider that country hostile territory and treat it like an aggressor," Shekarchi said.

On Oct. 22, Chief of Staff of Iranian Armed Forces Mohammad Baqeri said that Iran's military capabilities are for deterrent purposes, however, "enemies will have to pay heavy costs if they carry out any act of aggression against the country." 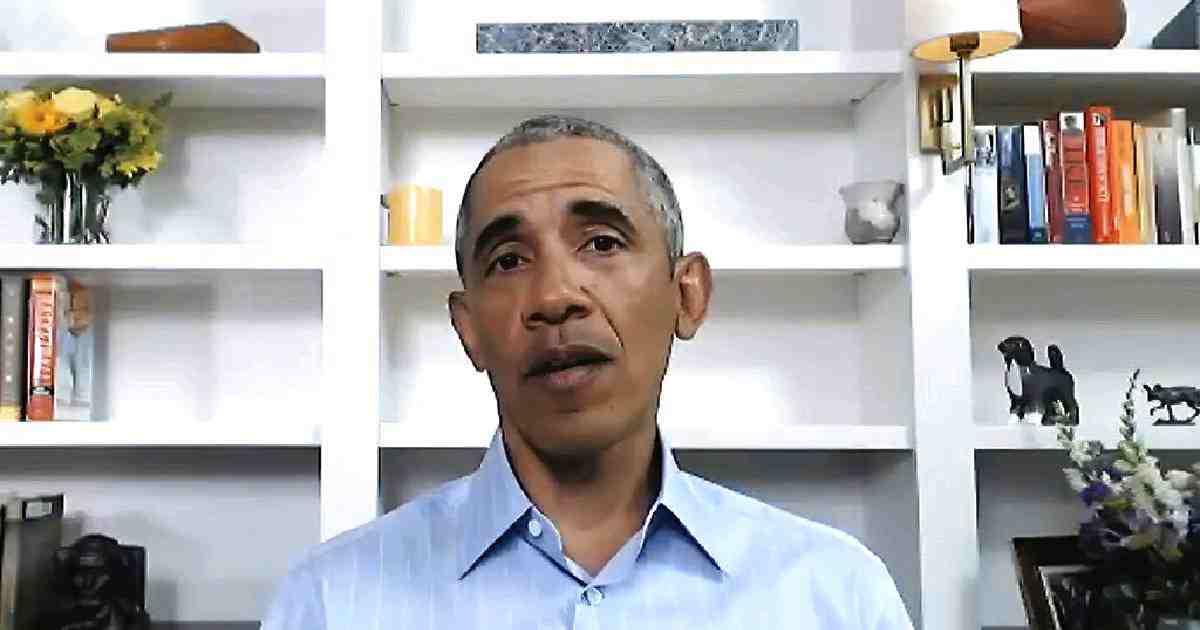 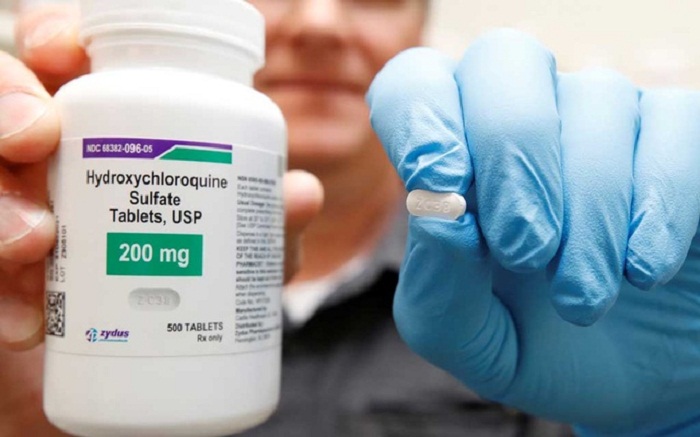 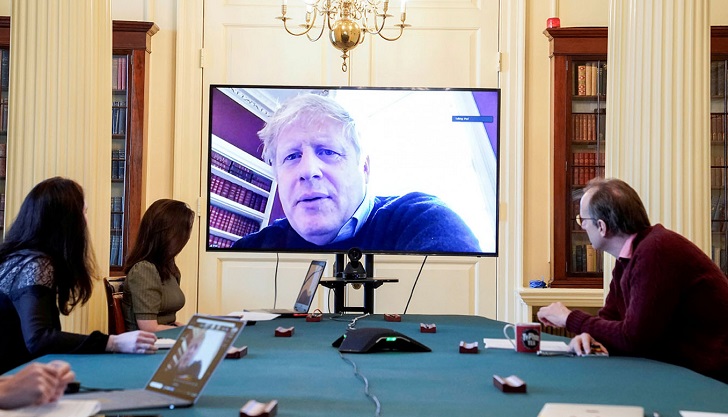 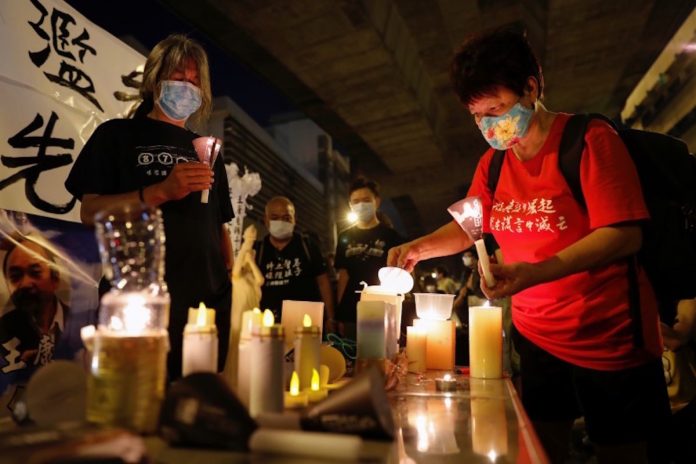 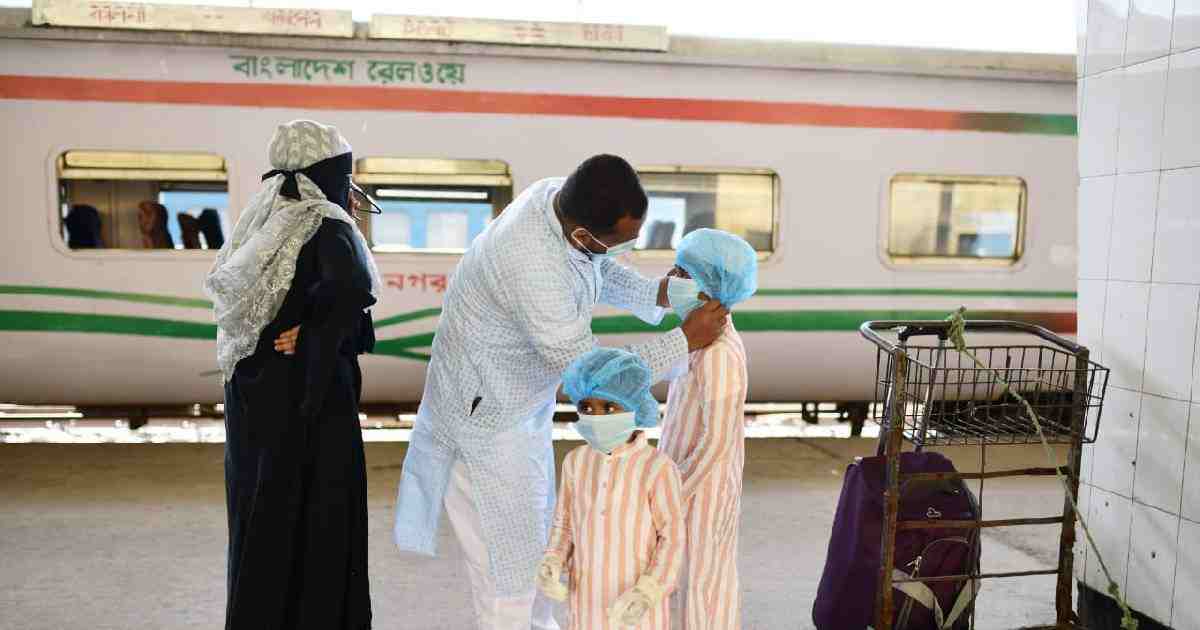