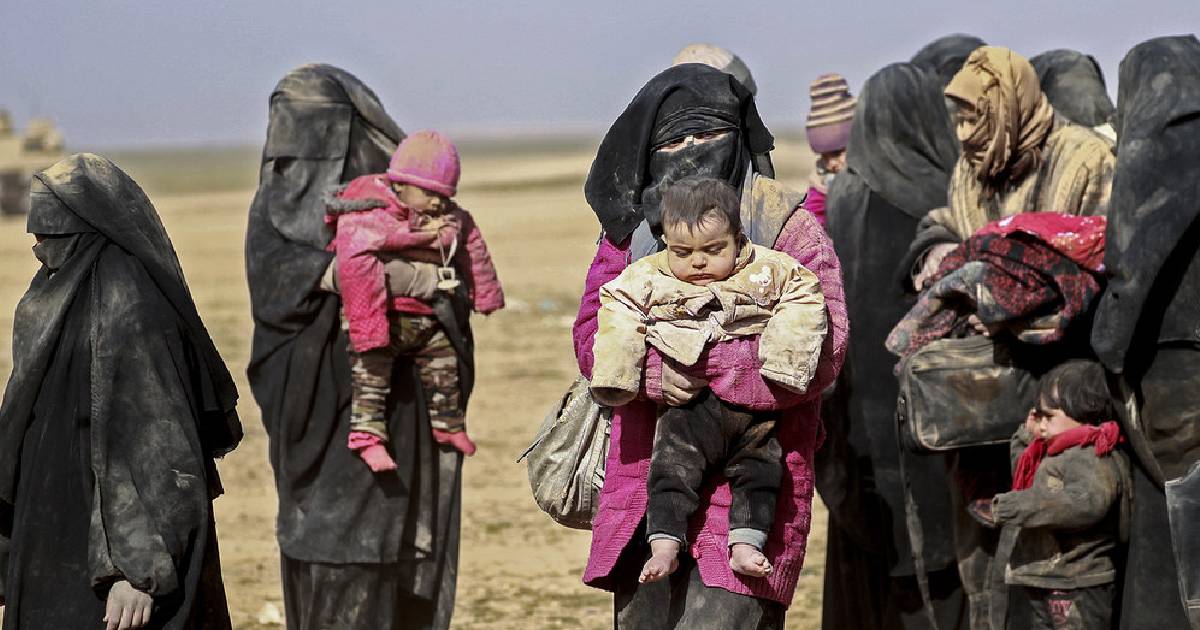 The United Nations Children's Fund (UNICEF) on Monday condemned airstrikes that killed children in the south of the Libyan capital Tripoli and the southern town of Um Al-Aranib.

"UNICEF is deeply saddened with the reports that children have been killed and injured as a result of the attacks that took place in the past few days in different parts of Libya," UNICEF said in a statement.

UNICEF called on the rival parties in Libya to abide by their obligations under international humanitarian and human rights laws to protect children at all times.

"Attacks on children is one of the gravest violations of children's rights," UNICEF said.

On Sunday, the UN-backed government's forces said that 14 children and two women had been killed by airstrikes carried out by the east-based army in the south of Tripoli and Um Al-Aranib since Friday.

The east-based army did not comment on the civilian casualties so far.

Tripoli has been witnessing a violent war for nearly eight months between the UN-backed government and the rebel east-based army, which is trying to take over the city and overthrow the government.

The fighting has killed and injured thousands of people, and displaced more than 120,000 people.