Indian Cabinet clears Citizenship Bill, likely to be taken up in Parliament next week 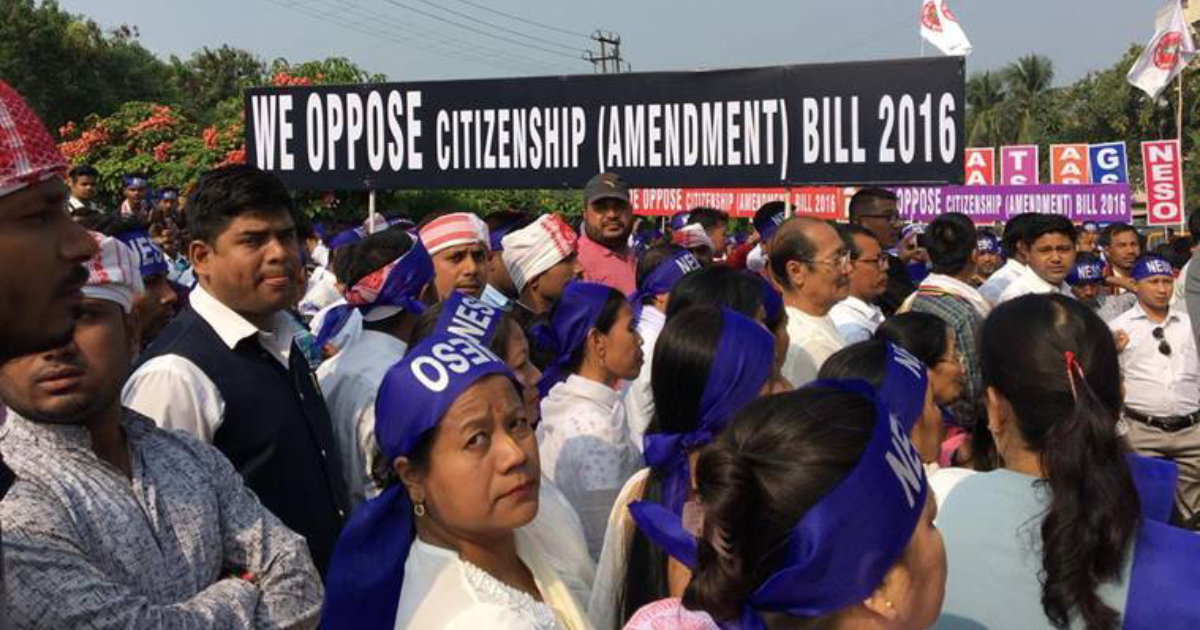 The Citizenship (Amendment) Bill that seeks to grant citizenship to non-Muslim refugees from Pakistan, Bangladesh, and Afghanistan was cleared by the Union Cabinet Wednesday morning. The Bill, which had lapsed in the previous term of the Modi government due to massive protests in Rajya Sabha, is expected to be taken up in Parliament next week, according to Indian Express.

In a press conference, Union Ministers Nirmala Sitharaman and Prakash Javadekar announced that the Cabinet also approved the withdrawal of Jammu and Kashmir Reservation (Second Amendment) Bill, 2019. It also approved the Personal Data Protection Bill, 2019 and the Central Sanskrit Universities Bill, which will be introduced in Parliament in the next few days.

For the BJP, which has also been speaking of replicating the Assam exercise of the National Register of Citizens (NRC) across the country, the Cabinet’s go-ahead on Citizenship Bill is crucial. The party has also asked its MPs to be present in the House in large numbers in the coming days. The government expects the Bill to be passed before December 10.

Calling the Citizenship Amendment Bill “fundamentally unconstitutional,” Congress leader Shashi Tharoor said, “The basic idea of India is violated in this Bill. Those who believe that religion should determine a nation, that was the idea of Pakistan. Mahatma Gandhi, Nehruji, Maulana Azad, Dr. Ambedkar said that religion cannot determine nationhood and ours is a country for everybody. Everybody irrespective of religion has equal rights in our country. Today, this Bill violates that fundamental principle”

The Cabinet’s decision comes a day after Home Minister Amit Shah held meetings with the leaders from North-East and re-drafted the Bill to address their concerns. He assured civil society groups and political representatives that ethno-cultural concerns of all stakeholders in the North-East would be addressed and that the Bill would provide protection to such regions and states where the Inner Line Permit (ILP) is applicable, and autonomous administration has been granted under the Sixth Schedule of the Constitution.

The Bill has been mired in controversy for leaving out only Muslims. Defending the Bill, Defence Minister Rajnath Singh, in a meeting with the BJP MPs yesterday, said the countries — Pakistan, Bangladesh, and Afghanistan — are predominantly Islamic nations and India wants to offer citizenship to those who face religious persecution there.

Earlier this year, the Lok Sabha had passed the Citizenship Amendment Bill 2016. While the Bill was awaiting passage by the Upper House, it lapsed after the dissolution of the 16th Lok Sabha.