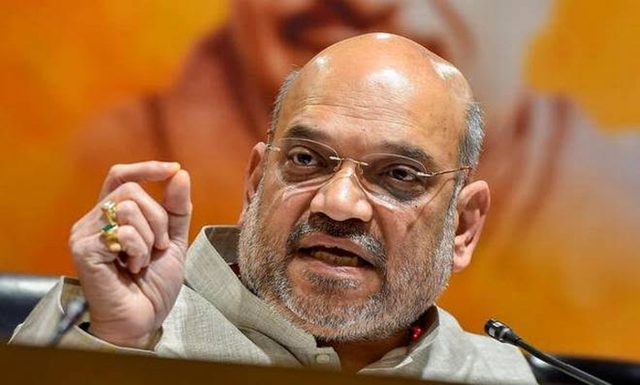 Amit Shah said, "Muslims who are citizens of India will remain so, won't be discriminated against."

However, he added that India will not give citizenship to Muslims from other countries.

"There has been an almost 20% decline each in population of religious minorities in both Pakistan and present-day Bangladesh. Either they were killed or they fled to India for shelter," Amit Shah further said.

The CAB was passed by the Lok Sabha on November 9 midnight.

Meanwhile, terming the Citizenship Amendment Bill (CAB) 2019 "divisive, discriminatory, unconstitutional", more than 600 intellectuals, including writers, filmmakers and academicians have urged the government to withdraw the proposed law which promises citizenship to members of Hindu, Sikh, Buddhist, Jain, Parsi and Christian communities from Pakistan, Bangladesh and Afghanistan.

The signatories include writers like Arundhati Roy, Nayantara Sahgal, Ashok Vajpeyi, Paul Zacharia and Amitav Ghosh, among others.

Besides, protesters took to the streets in various parts of India from December 9 as the Indian government offered a controversial bill in parliament that would give citizenship to non-Muslim minorities from Afghanistan, Bangladesh and Pakistan.

Slew protests were seen from different parts of the country including Delhi, Assam, Tripura, and other north-eastern states.