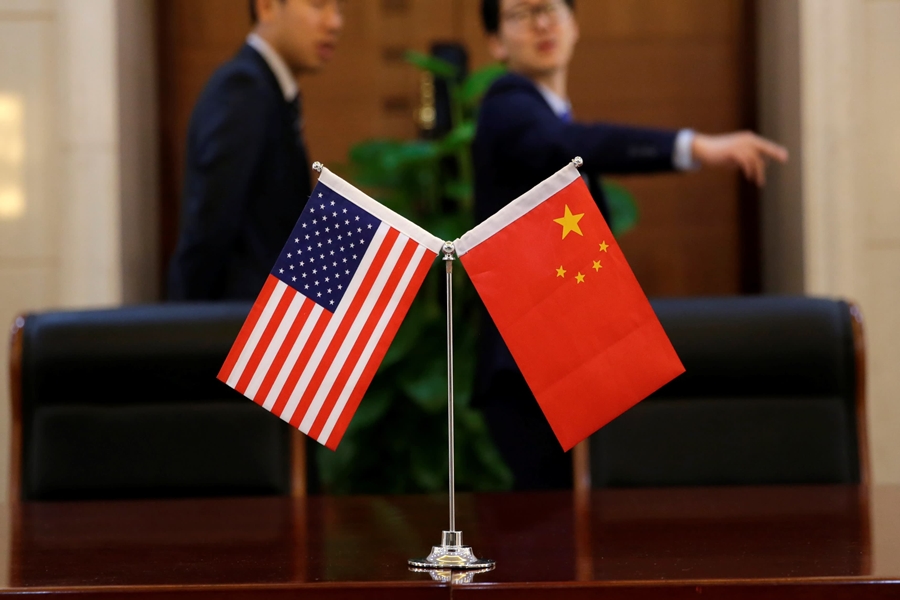 The US-China trade war is set to enter a new, quieter phase on Wednesday as US President Donald Trump and Chinese Vice Premier sign an initial trade deal that aims to vastly increase Chinese purchases of US manufactured products, agricultural goods, energy and services.

Trump and Liu are scheduled to sign the 86-page document, at a White House event before over 200 invited guests from business, government and diplomatic circles.

A translation of the text to Chinese was still being completed late on Tuesday afternoon, as Liu met with US Trade Representative Robert Lighthizer.

Trump has already begun touting the trade deal as a centerpiece of his 2020 re-election campaign, calling it “a big beautiful monster” at a rally in Toledo, Ohio last week.

The centerpiece of the deal is a pledge by China to purchase an additional $200 billion worth of US goods over two years to cut a bilateral US trade deficit that peaked at $420 billion in 2018.

A source briefed on the agreement told Reuters that China will purchase an additional $80 billion worth of US manufactured goods over the two year period, including aircraft, autos and car parts, agricultural machinery and medical devices.

Beijing will boost energy purchases by some $50 billion and services by $35 billion, while agricultural purchases will get a $32 billion lift over the two years, all compared to a 2017 baseline of US exports to China, the source said.

When combined with the $24 billion in 2017 farm exports, the $16 billion annual increase approaches Trump’s goal of $40 billion to $50 billion in annual agricultural sales to China.

Although the deal could be a big boost to farmers, planemaker Boeing, US automakers and heavy equipment manufacturers, some analysts questihere China's ability to divert imports from other trading partners to the United States.

“I find a radical shift in Chinese spending unlikely. I have low expectations for meeting stated goals,” said Jim Paulsen, chief investment strategist at Leuthold Group in Minneapolis. “But I do think the whole negotiation has moved the football forward for both the US and China.”

The Phase 1 deal, reached in December, canceled planned US tariffs on Chinese-made cell phones, toys and laptop computers and halved the tariff rate to 7.5 percent on about $120 billion worth of other Chinese goods, including flat-panel televisions, Bluetooth headphones and footwear.

But it will leave in place 25 percent tariffs on a vast, $250 billion array of Chinese industrial goods and components used by US manufacturers.

Evidence is mounting that these tariffs have raised input costs for US manufacturers, eroding their competitiveness.

Diesel engine maker Cummins Inc said on Tuesday that the deal will leave it paying $150 million in tariffs for engines and castings that it produces in China.

The company issued tepid statement of approval on Tuesday: “We believe this is a positive step and remain optimistic that all parties will remain at the table in order to create a pathway to eliminate all of the instituted tariffs.”

Lighthizer and Mnuchin moved to stamp out suggestions that the US and China may review possible removal of more tariffs after the November US election, issuing a joint statement that there were no written or oral agreements for future tariff reductions.

The deal includes pledges by China to forbid the forced transfer of American technology to Chinese firms as well as to increase protections for US intellectual property.

But it stops well short of addressing the core US complaints about China’s trade and intellectual property practices that prompted the Trump administration to pressure Beijing for changes in early 2017.

The deal contains no provisions to rein in rampant subsidies for state-owned enterprises, which the administration blames for excess capacity in steel and aluminum and says threaten industries from aircraft to semiconductors.

It also fails to address digital trade restrictions and China’s onerous cybersecurity regulations that have hobbled US technology firms in China.

Mnuchin and Lighthizer said these issues are key US priorities for Phase 2 negotiations with China.

China has agreed in the Phase 1 deal to open its financial services sector more widely to US firms and to refrain from deliberately pushing down its currency to gain a trade advantage, the latter prompting Treasury to drop its currency manipulator label on Beijing.

While China has made such pledges in the past, a key difference that the Trump administration is touting is an enforcement mechanism to ensure compliance and resolve disputes.

But the enforcement relies on the reimposition of tariffs if disputes cannot be resolved, returning the two countries to the current status quo. 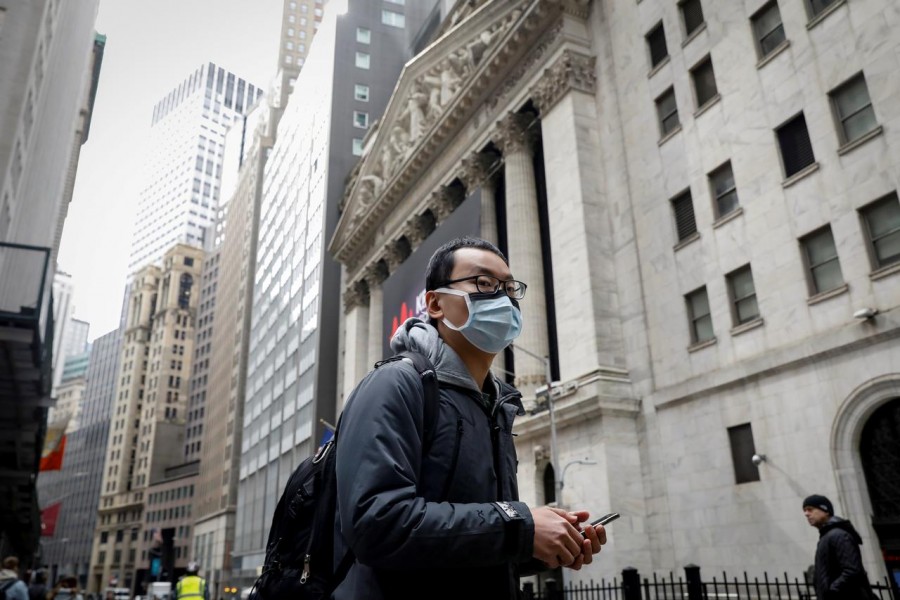 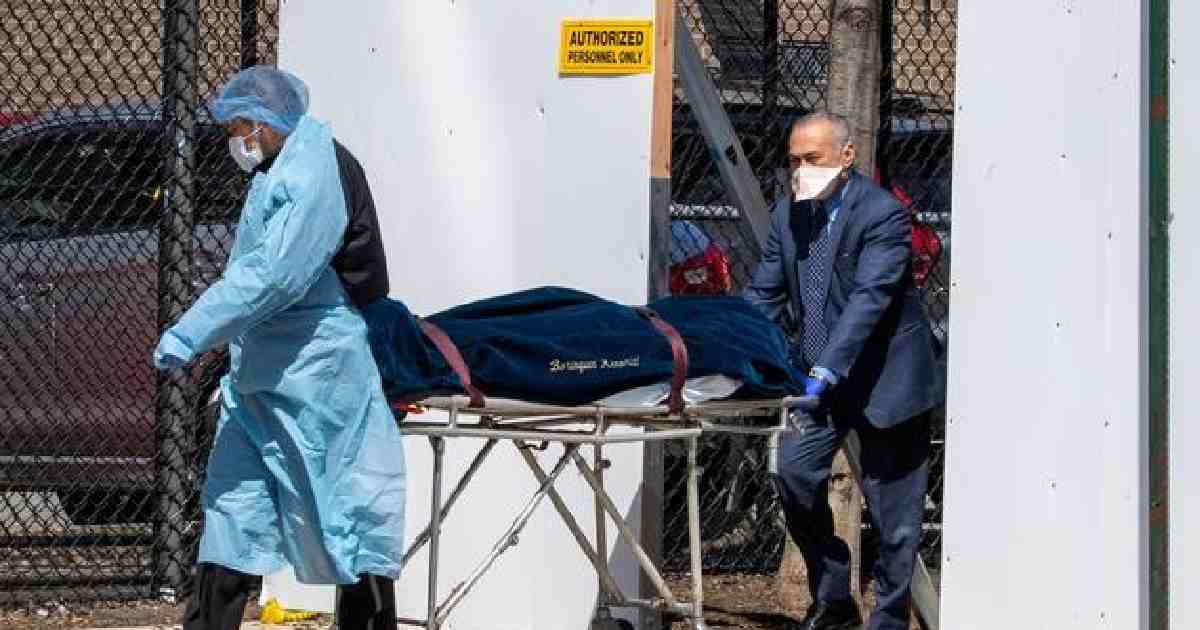 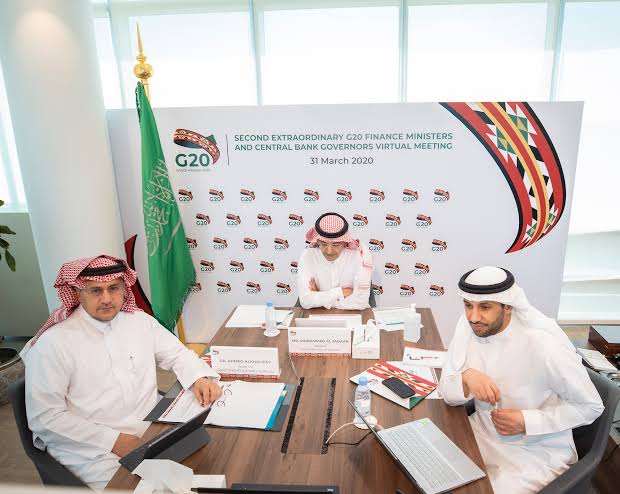 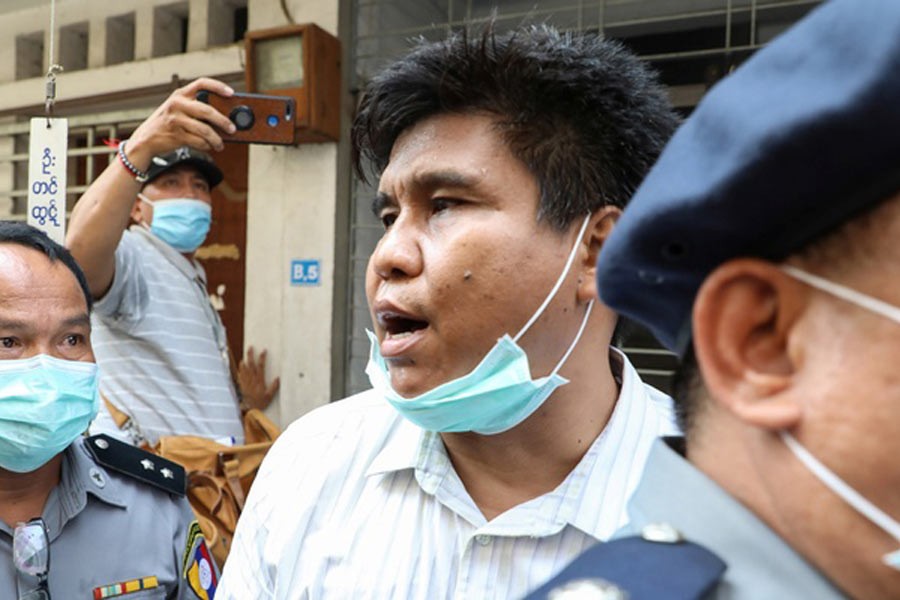 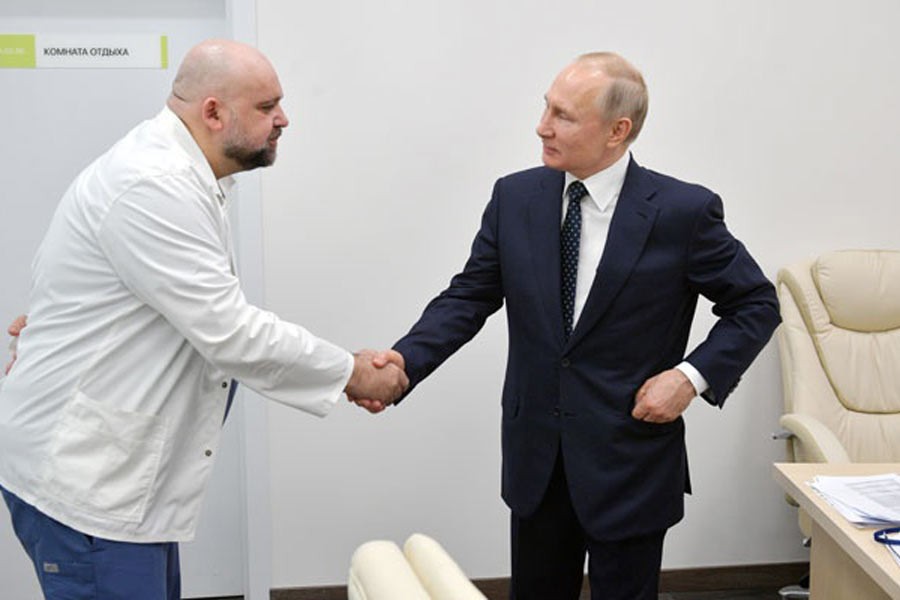