Bob Geldof’s firm wanted to buy a chicken farm in Uganda, one of the poorest countries on earth. But first, an errand.

After soaring to fame in the 1980s for organizing Live Aid and other anti-famine efforts, the former Boomtown Rats rocker had shifted to the high-powered world of international finance.

He founded a U.K.-based private equity firm that aimed to generate a 20% return by buying stakes in African businesses, according to a memorandum from an investor.

The fund’s investments would all be on the African continent. Yet its London-based legal advisers asked that one of its headquarters be set up more than 2,000 miles away on Mauritius, according to a new trove of leaked documents.

The tiny Indian Ocean island has become a destination for the rich and powerful to avoid taxes with discretion and a financial powerhouse in its own right.

One of the discussion points in the firm’s decision: “tax reasons,” according to the email sent from London lawyers to Mauritius.

Geldof’s investment firm won Mauritius government approval to take advantage of obscure international agreements that allow companies to pay rock-bottom tax rates on the island tax haven and less to the desperately poor African nations where the companies do business.

“One little wad of cash can be the difference between a poor country building big infrastructure or not,” a Ugandan tax official told ICIJ.

Another benefit of a headquarters on Mauritius: opacity. Transactions to and from Mauritius to local units – that can have huge impacts on tax liability – are tucked away in confidential financial reports filed on the island.

A spokesman for Geldof’s firm, 8 Miles LLP, said its investors include international development finance institutions that “request that we consolidate their funds in a safe African financial jurisdiction for onward investment into the various target African countries. Because of its reputation, Mauritius is used by many private equity investors for this purpose.”

The spokesman said, “Only when we sell a company will the sale proceeds be paid back into the fund in Mauritius.”

Mauritius Leaks, a new investigation by the International Consortium of Investigative Journalists and 54 journalists from 18 countries, provides an inside look at how the former French colony has transformed itself into a thriving financial center, at least partly at the expense of its African neighbors and other less-developed countries. 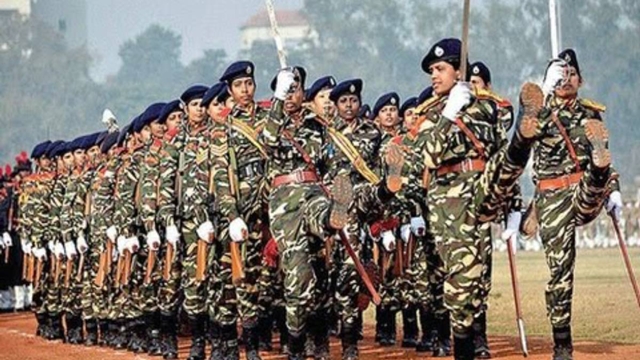 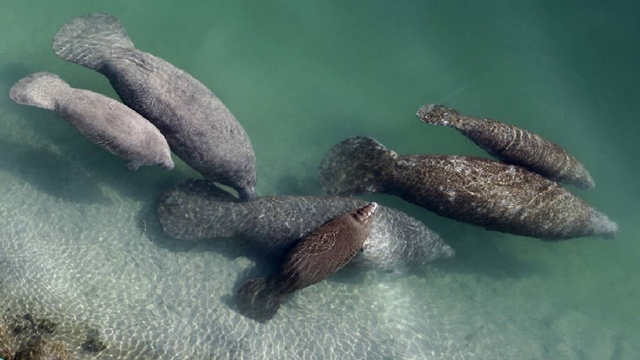 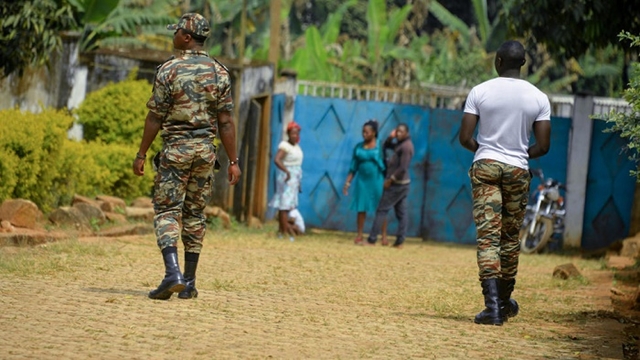 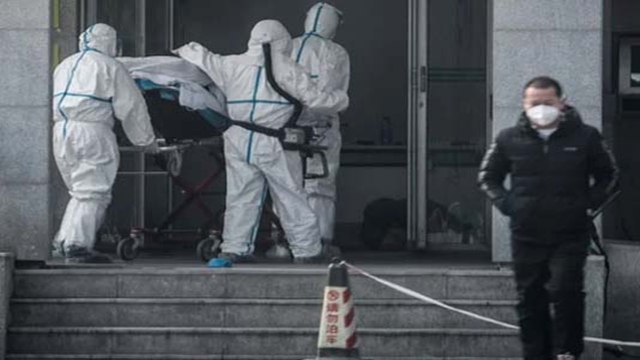