Arif Noori, spokesman for the provincial governor, said the plane went down around 1:10 p.m. local time in Deh Yak district, which is held by the Taliban. Two provincial council members also confirmed the crash.

The number of people on board and their fate was not immediately known, nor was the cause of the crash.

Ariana Airlines, Afghanistan's national carrier, dismissed the claim that one of their planes had crashed in a statement on their website, saying all their aircraft were operational and safe.

The mountainous Ghazni province sits in the foothills of the Hindu Kush mountains and is bitterly cold in winter.

The last major commercial air crash in Afghanistan occurred in 2005 when a Kam Air flight from western Herat to the capital Kabul crashed into the mountains as it tried to land in snowy weather.

The war however has seen a number of deadly crashes of military aircraft. One of the most spectacular occurred in 2013 when an American Boeing 747 cargo jet crashed shortly after takeoff from Bagram air base north of Kabul en route to Dubai in the United Arab Emirates. All seven crew member were killed.

Afghanistan's aviation industry suffered desperately during the rule of the Taliban when its only airline Ariana was subject to punishing sanctions and allowed to fly only to Saudi Arabia for Hajj flights. 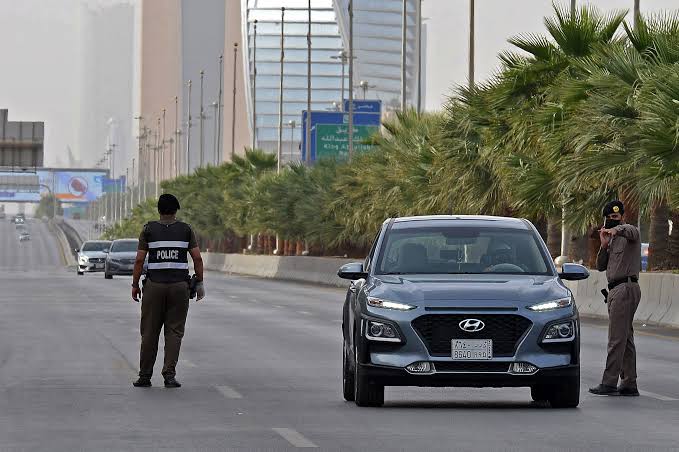 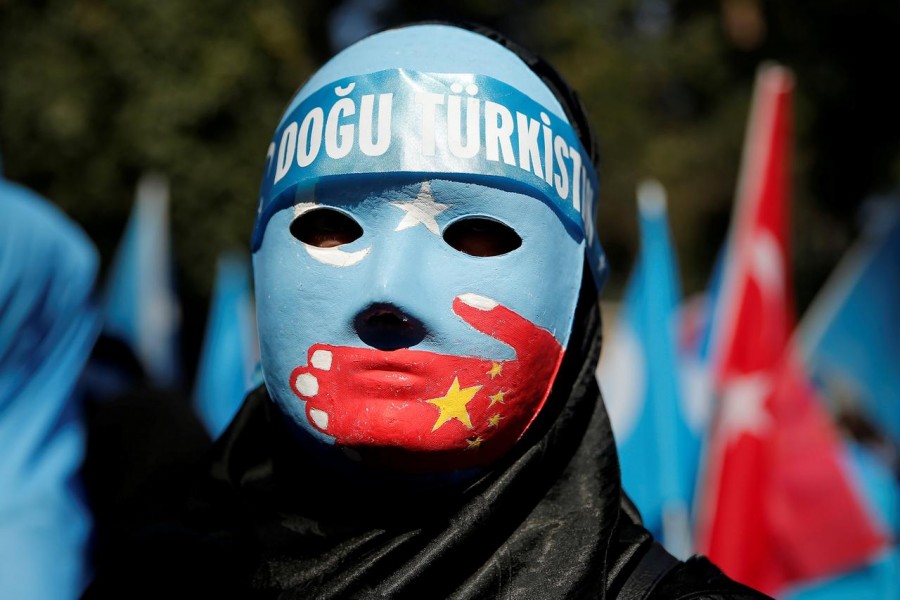 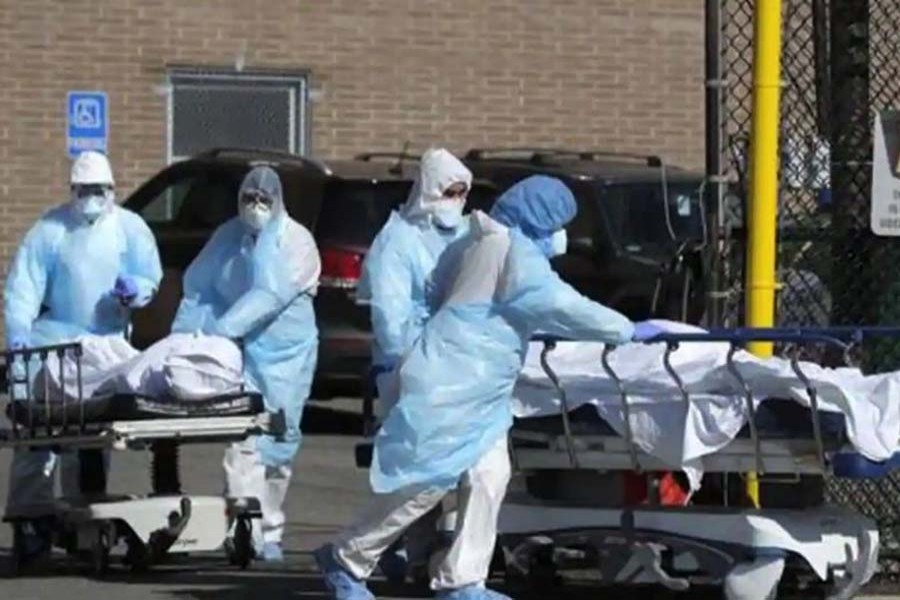 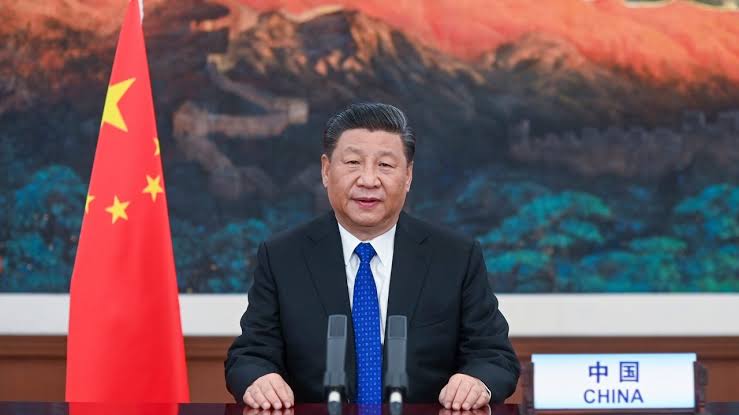