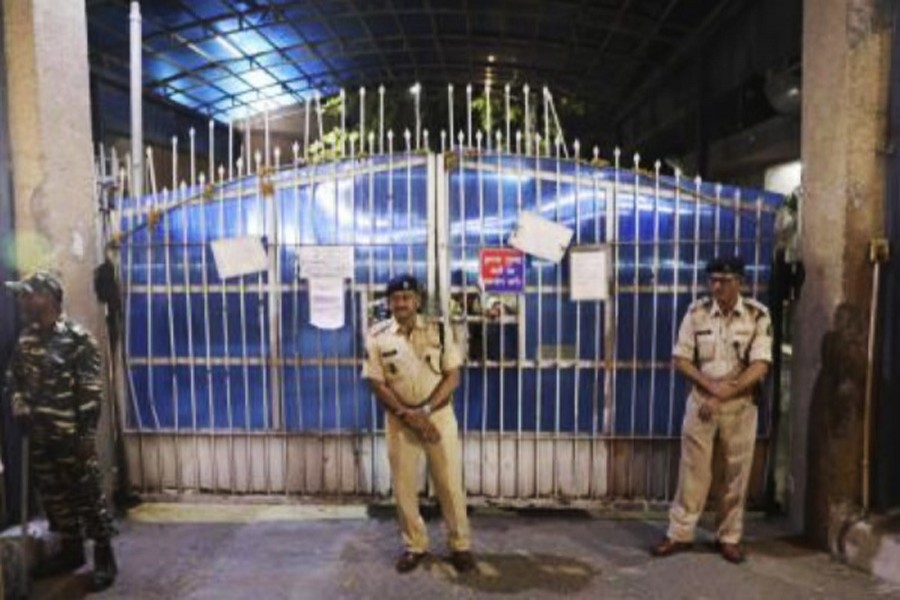 India's western state of Maharashtra will be releasing about 11,000 prisoners to reduce overcrowding in prisons in a bid to curb the risk of coronavirus (COVID-19) outbreak, state home minister Anil Deshmukh has said.

"I've asked for releasing nearly 11,000 convicts/undertrials imprisoned for offences with prescribed punishment up to 7 years or less on emergency parole/furlough to reduce overcrowding in prisons and contain the risk of a #COVID19 outbreak," the minister said in his tweet late Thursday.

Maharashtra, which has around 38,000 prisoners across its 50-odd prisons, leads the list of COVID-19 active cases with 124 out of the 694 cases in India. The state has so far reported three deaths out of the 16 reported in the country as per the official update on Friday morning.

Earlier this week on Monday, India's Supreme Court asked state government to consider giving parole to those facing up to seven-year jail term in a bid to decongest prisons on account of the COVID-19 outbreak, reports Xinhua.

The apex court had directed the states to constitute a high-powered committee to determine the class of prisoners who can be released on parole or interim bail after considering the nature and severity of offence, the number of years of imprisonment, etc. 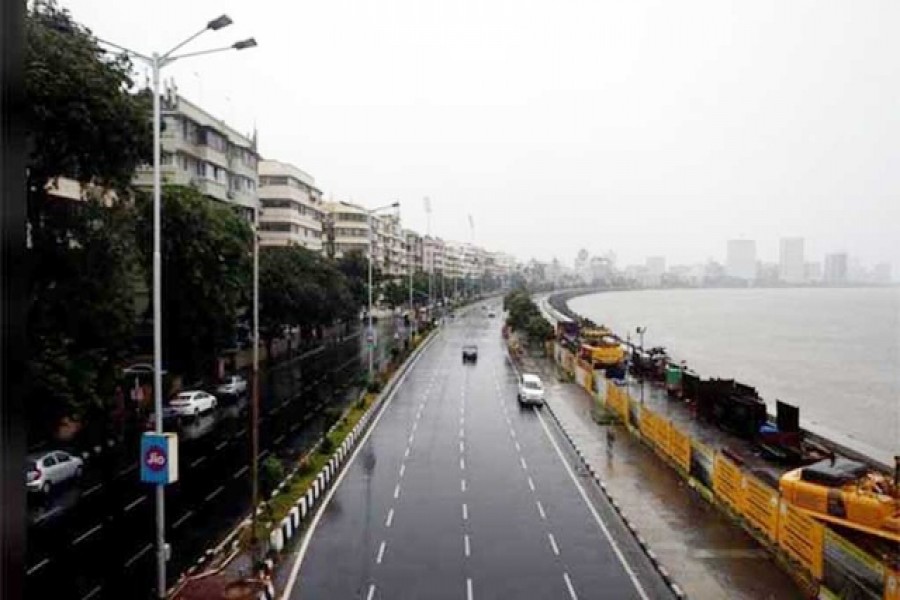 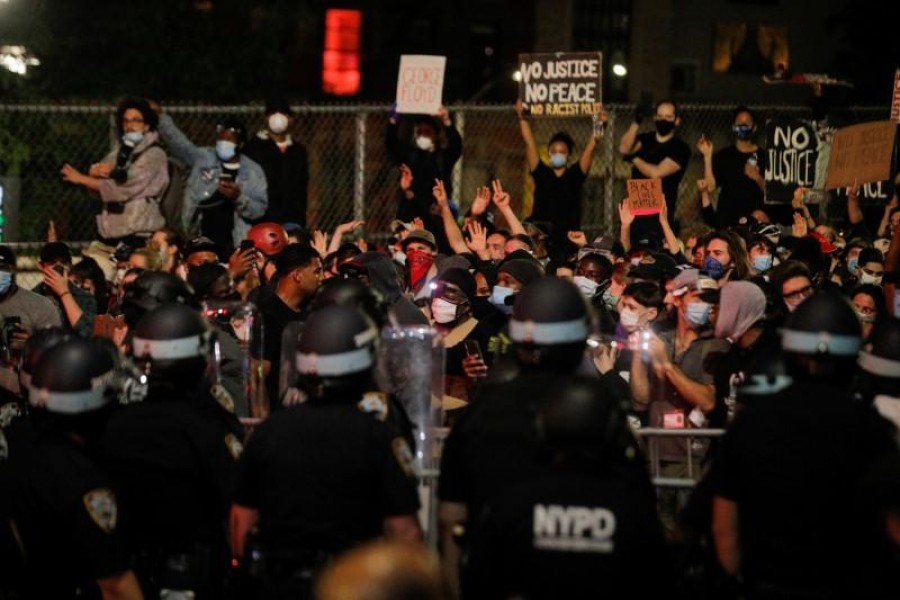 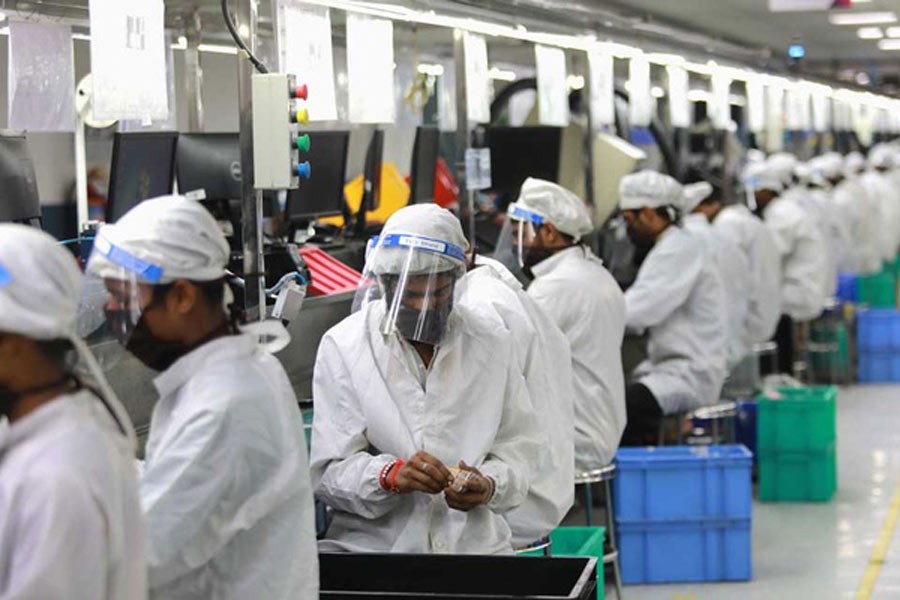 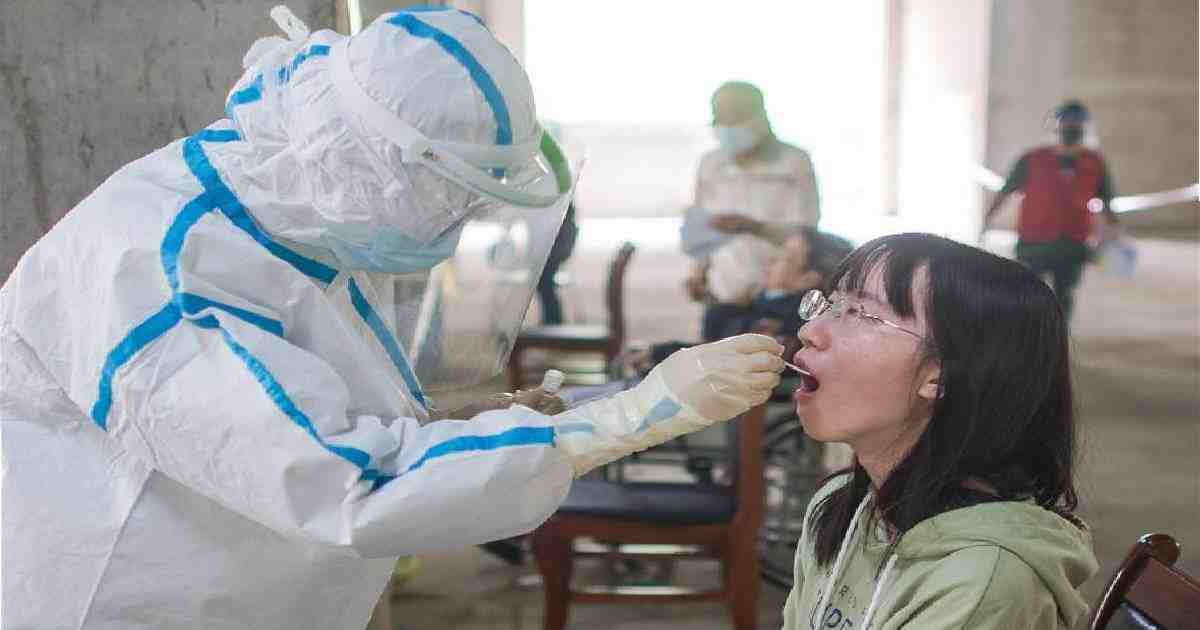 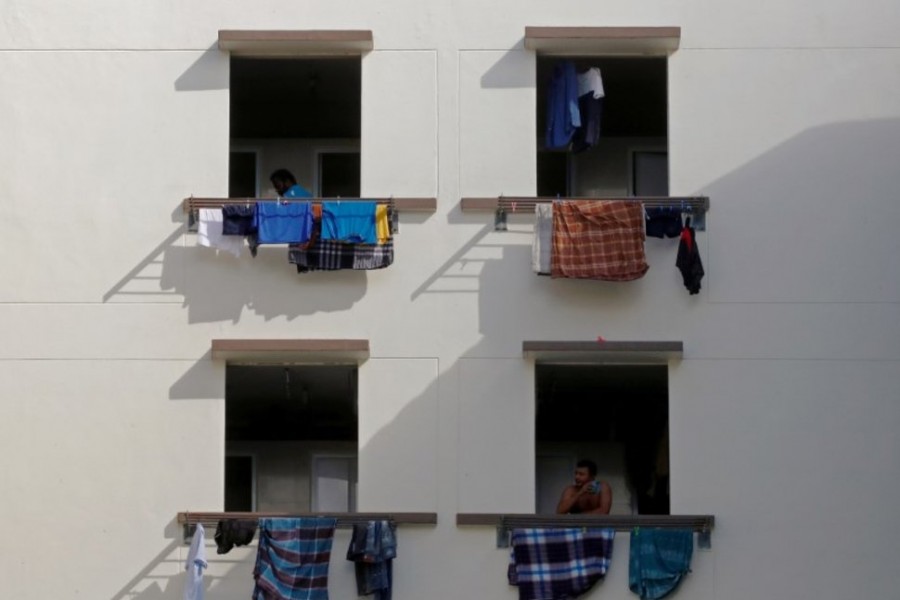