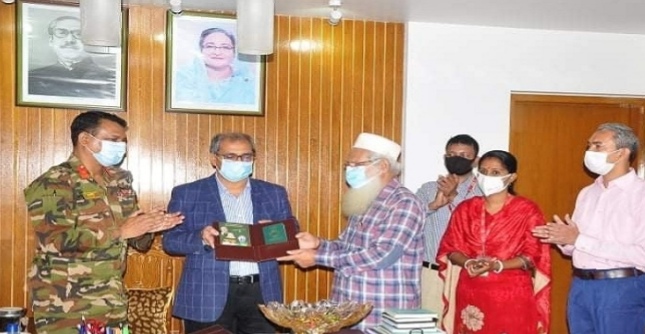 After Dhaka, people of the port city are going to get the latest electronic passport (e-passport).

The distribution of e-passports to the applicants officially started from the Mansurabad office in Chittagong at 10am on Sunday (July 12).

The departmental passport and visa office, Munshurabad Chittagong Director Abu Saeed and other senior officials were present in the occasion.

It is known that the first e-passport has been introduced in Bangladesh in South Asia. Bangladesh is the 119th country in the world to introduce this passport.

The e-passport will have 36 types of security features. The information currently in the MRP database will be transferred to the e-passport. Also pictures of eye gems and ten fingers will be impressions.

Departmental Passport and Visa Office, Munshurabad Chittagong Director Abu Saeed said the activities were suspended due to coronation after the inauguration as per the instructions to start the e-passport activities. Those who applied for e-passport during the inauguration will get e-passport.  However, due to the ongoing situation with the corona virus, people of different classes and professions, including the general public, need more awareness.

'E-passports will be distributed in Munshurabad in a home environment.  This new e-passport system will greatly reduce the suffering of the general public', he added.

Asked who will get the e-passport, Abu Saeed said 'e-passports will be given to those who's passport have expired or renewed'.

'However, e-passports will not be issued to those who receive MRP passports valid for more than 6 months', he added.

According to Passport Office and related sources, on January 22, Prime Minister Sheikh Hasina officially inaugurated the e-passport program in Dhaka in the first phase.

After that the official activities started inChittagong division in the second phase.

Through these activities, the suffering of ordinary people to get their passports will be reduced. 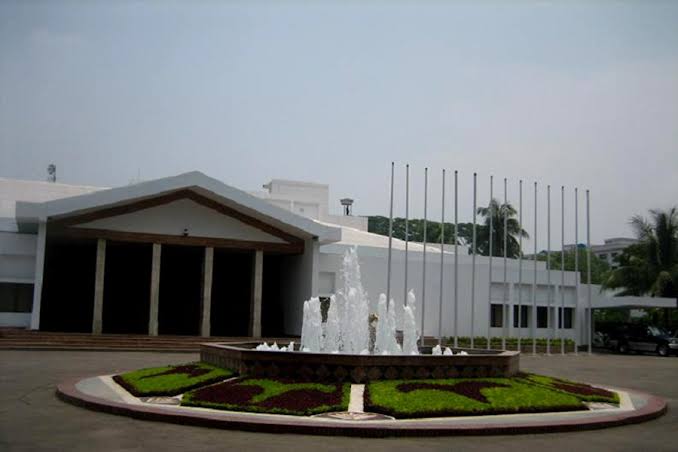 No multiple projects under one PD 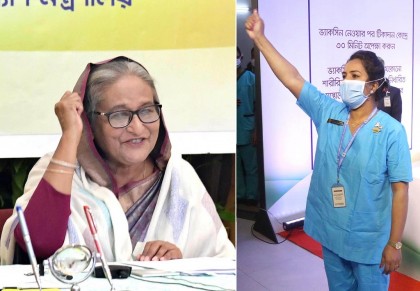 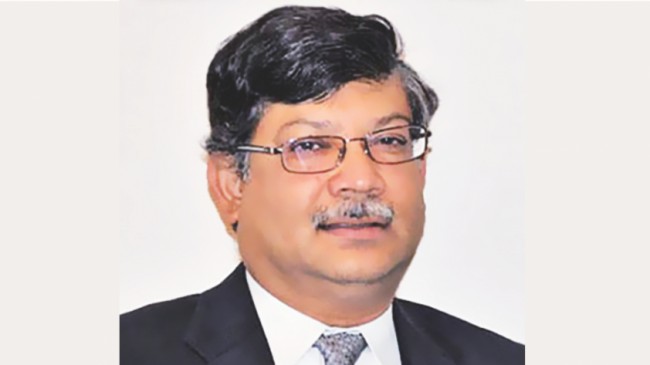 'Dhaka wants to hear good news on Teesta from Delhi' 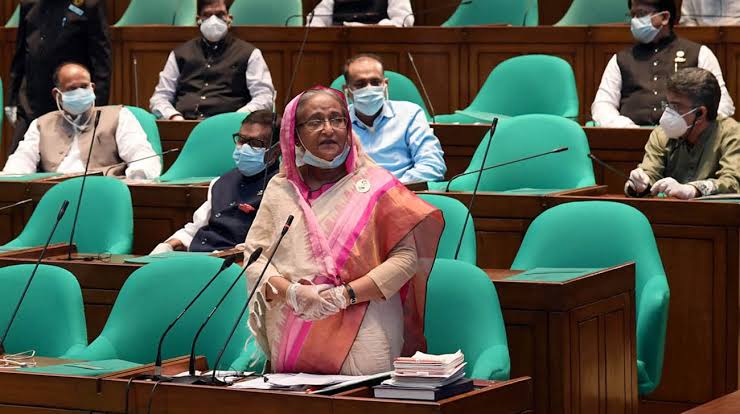 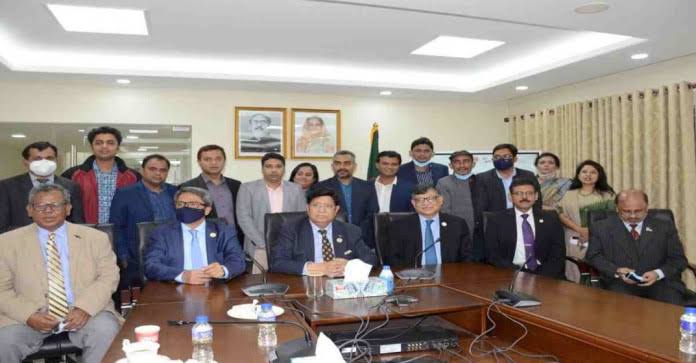