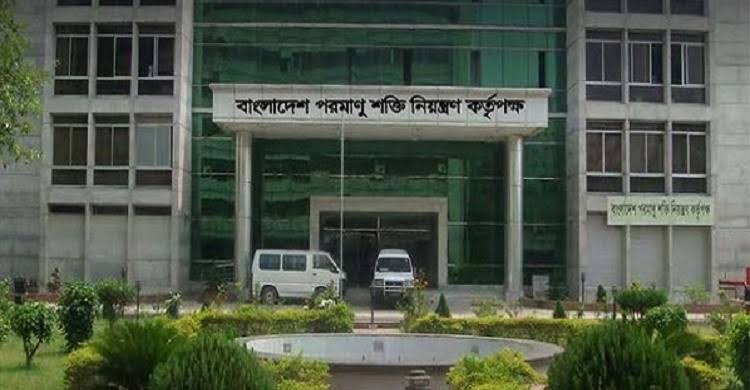 Despite having no direct connection with health services for coronavirus patients, two government organisations have provided their officials with special honorarium.

Some of them declined the pay considering that the government announced the scheme for only doctors, nurses and health workers directly involved in treatment of Covid-19 patients, and for some bankers.

Now questions are being asked in the two organisations about the incentives provided without a decision made at any commission meeting.

A senior BAERA official told FT Team that there were discrimination in the disbursement of the incentives - some of the officials at the regulator and the commission received basic salaries of two months while some others received pay of one month.

“Otherwise the matter would have remained under the wraps,” the official said. He requested anonymity considering the sensitivity of the information.

Even the BAERA Chairman Muzammel Haque himself took the incentives while the members of the commission were in the dark because the decision was not discussed in a meeting for approval, the official said.

“None of the officials who received the money will be able to answer how they got the incentives,” he added.

Another official told FT Team that he did not take the money because it appeared “unethical” to him to receive incentives meant for those treating Covid-19 patients.

The officials said the regulator and the commission disbursed the money on condition that it must be refunded if questions are raised on the issue.

It is unclear how many officials took the money. BAERA Chairman Haque said many in the accounts and other sections received incentives.

“We issue licences for import of medical equipment. Some officials, including those at the accounts section, had to work during the lockdown to clear bills of Rooppur Nuclear Power Plant project. They have been given incentives,” he said.

Haque also said the incentives were not given directly as ordered in the government circular on the special pay, but “in light of the circular”.

He declined comment on the claim that he himself had taken incentives.

The chairman gave the money to some officials at his own discretion without any papers, said Md Azizul Haque, a member of the BAERA.

BAEC Chairman Sanowar Hossain did not receives the phone call from the Editor of country's leading financial news portal  www.thefinancetoday.net.

Iti Rani Poddar, the additional secretary for nuclear power at the Ministry of Science and Technology, said she would look into the matter.

Secretary Md Anwar Hossain said he did not know about the issue neither did any one complain about it at the ministry.

The sum will increase five-fold in case of death from the coronavirus disease.

Last month, the government announced special honorarium for the doctors, nurses and other health workers engaged in treating Covid-19 patients. They will get an additional amount equivalent to basic salary of two months at a time.

Besides them, the government has arranged incentives for bankers who worked during lockdown. 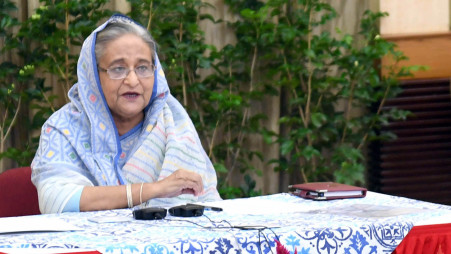