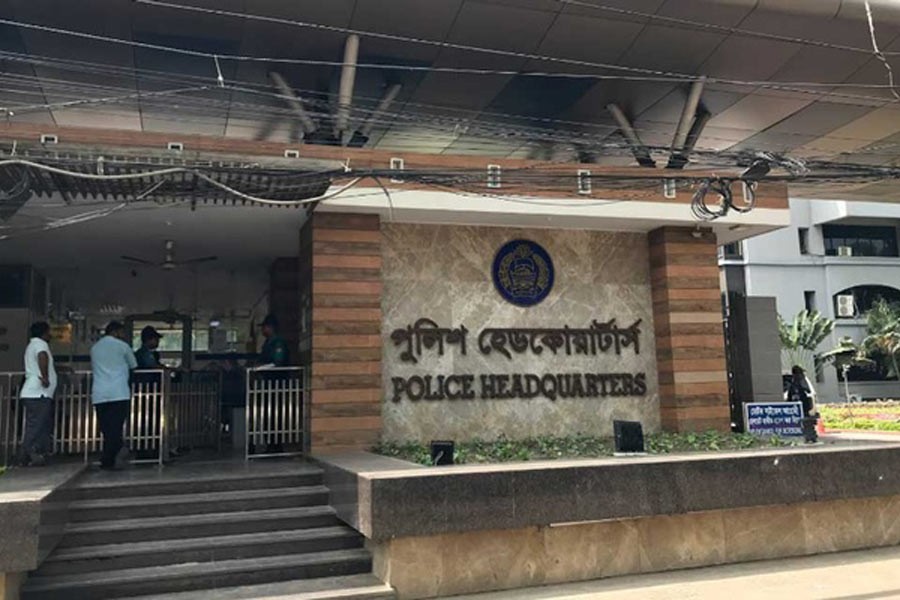 The government has transferred 1,347 police personnel from Cox's Bazar in a major shake-up around two months after the shooting death of former major Sinha Md Rashed Khan at a checkpoint.

The authorities have appointed 53 inspectors, 215 SIs and ASIs along with 734 constables from the Chittagong Range DIG's office to fill the vacancies.

Sinha, 36, was killed in police firing at a marine drive check post in Teknaf upazila of Cox's Bazar on the night of July 31. As many as seven policemen have been arrested in a case over the killing. 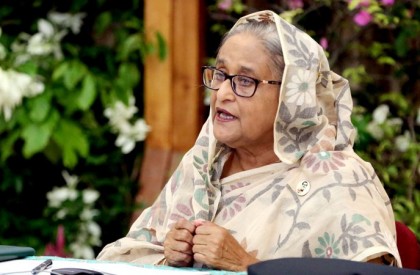 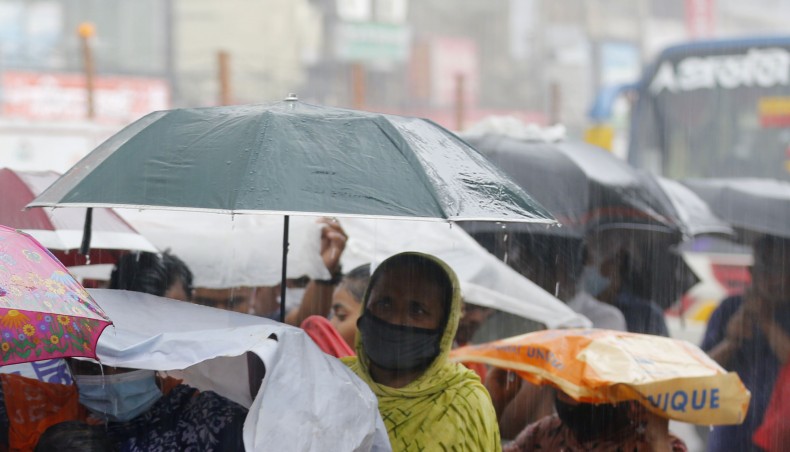 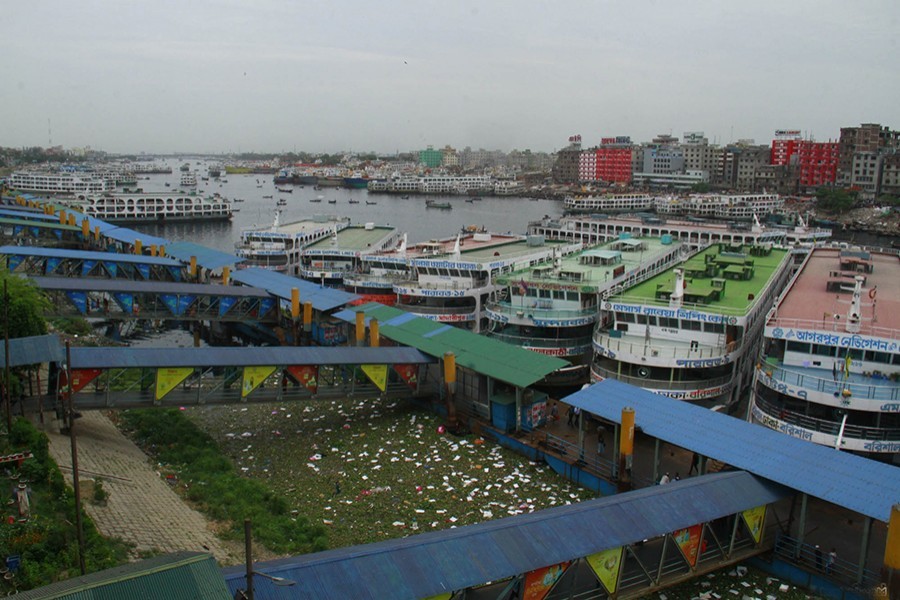 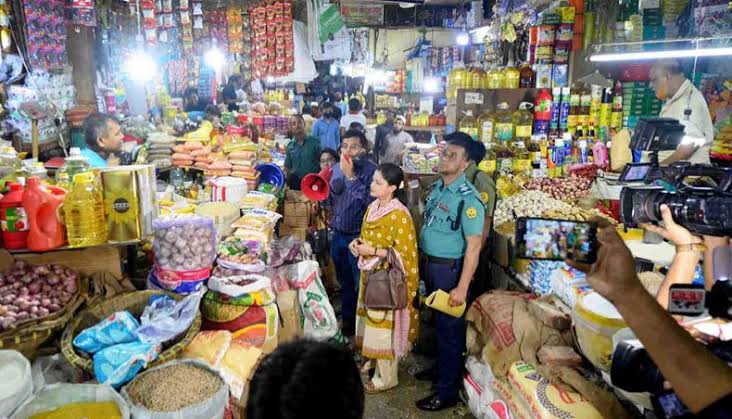 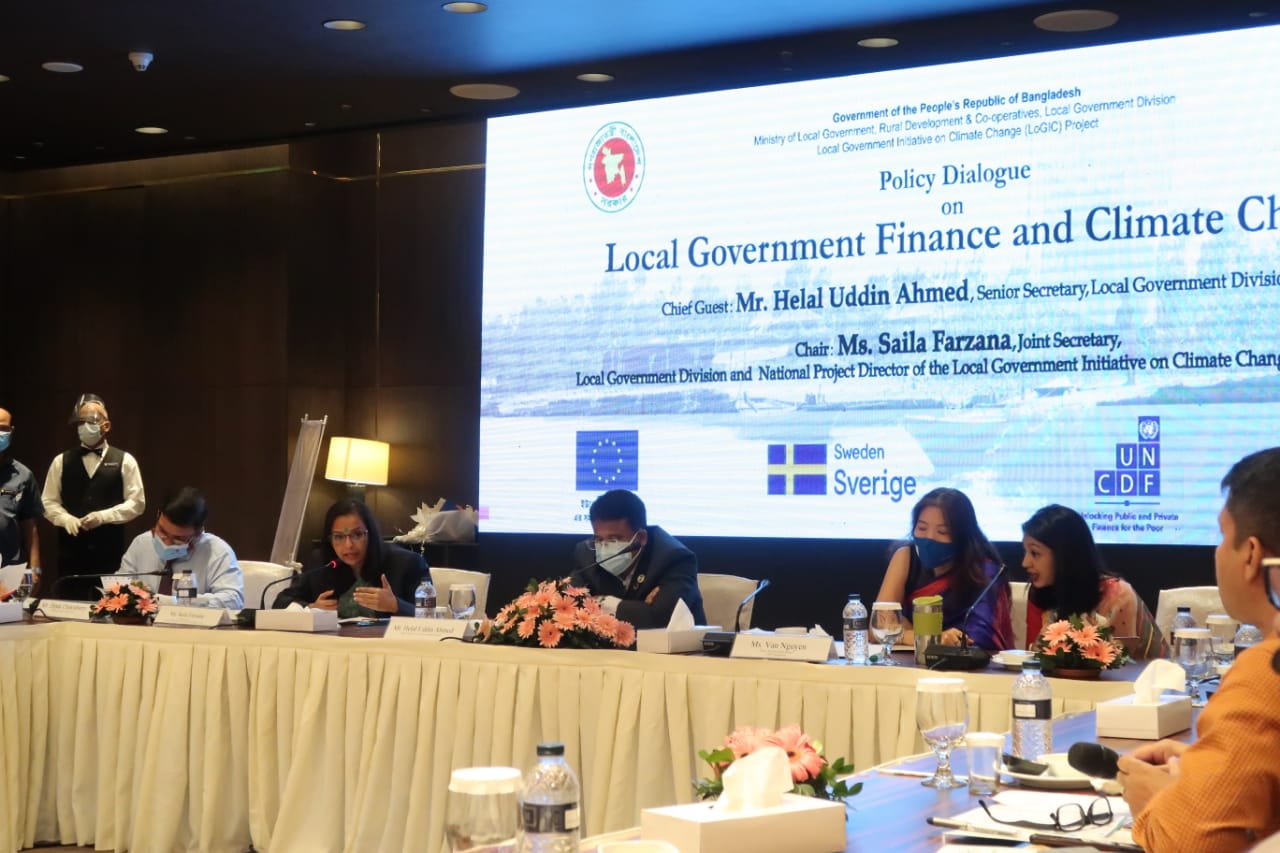