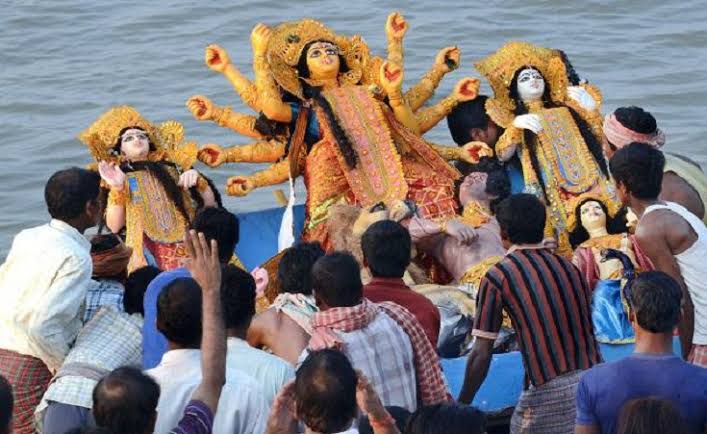 Durga Puja, the largest religious festival of the Bengali Hindu community, ended today with the immersion of the idols of Goddess Durga.

Devotees bid adieu to Devi Durga by reciting mantras, making offerings to her and praying for her blessings.

Devi Durga’s formal immersion began at Bina Smriti Ghat in the capital's Wiseghat at around 1:30 pm.

Durga Puja started at 30,223 permanent and temporary puja mandaps across the country on October 22.

This year, puja mandaps were closed after sunset to avoid large gatherings due to coronavirus pandemic. Cultural events and the Dhunuchi contest were not held.

The religious rituals of the puja were performed, although the traditional festival events were not held across the country this year. A large number of devotees visited temples and mandaps.

This year, Devi Durga travelled to the earth in a palanquin (palki) and chose an elephant for her departure.

Devotees were preparing to welcome the goddess seven days prior to the Durgotsav by celebrating the Mahalaya. This marks the start of the 'Devipaksha' and the traditional six-day countdown to Mahasaptami.

Goddess Durga visits her father's abode on Earth every year during the Bengali month of Ashwin. This year, however, Ashwin is considered as an evil month as per the Bengali calendar (panjika). Hence though Mahalaya started on 17 September, this year's puja began on 22 October, during the month of Kartik. 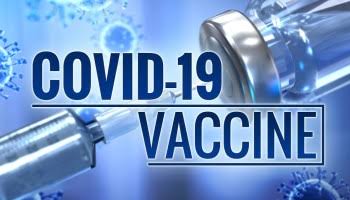 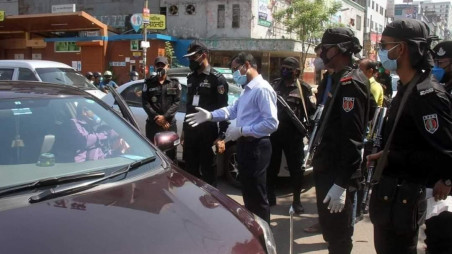 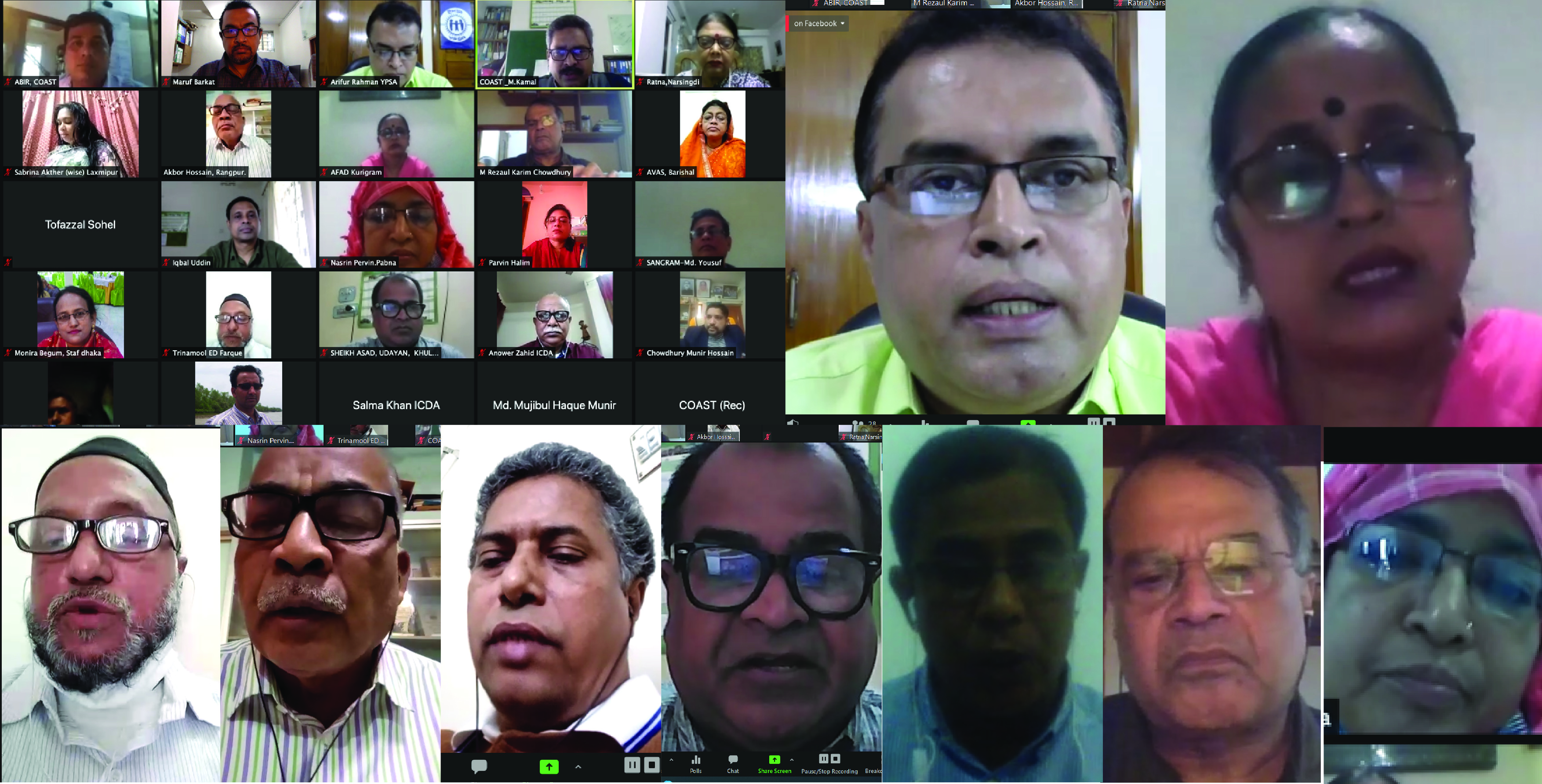 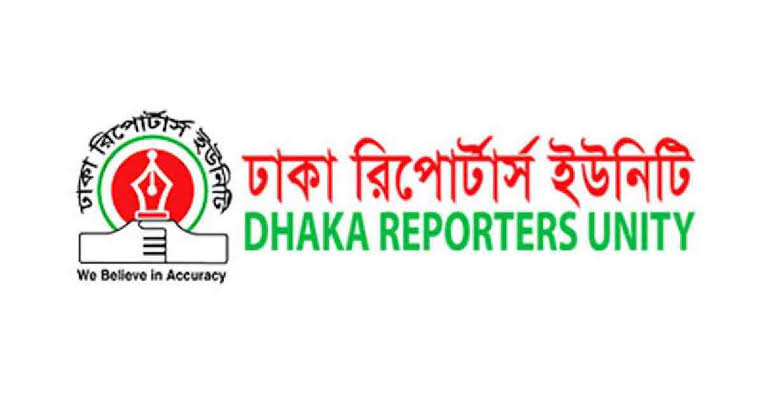 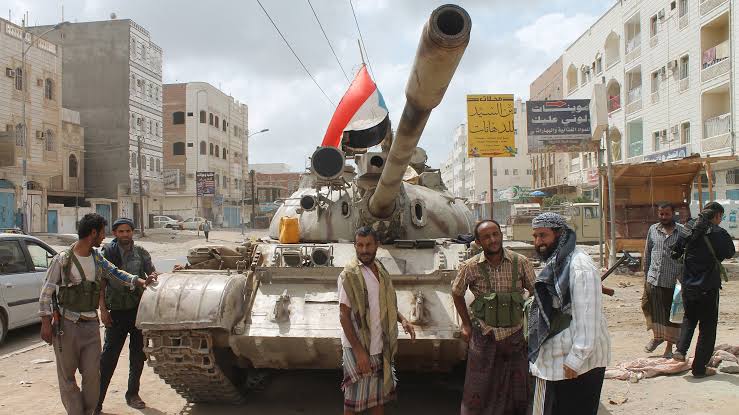