Speedboat crash in Padma: Case filed against owner, 3 others 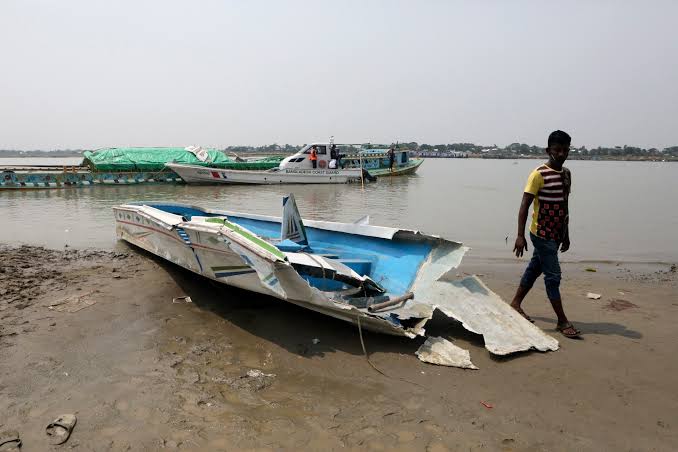 A case has been filed against four people over the Speedboat crash in the Padma River near Banglabazar Ferry Ghat in Shibchar upazila of Madaripur that killed 26 people on Monday.

The accused in the case are speedboat driver Shah Alam, owners-Malik Chandu and Rezaul and ghat leaseholder Shah Alam Khan.

Twenty-six people died as a speedboat overturned after hitting a sand-laden bulkhead anchored in the Padma River near Banglabazar Ferry Ghat in Shibchar upazila of Madaripur on Monday.