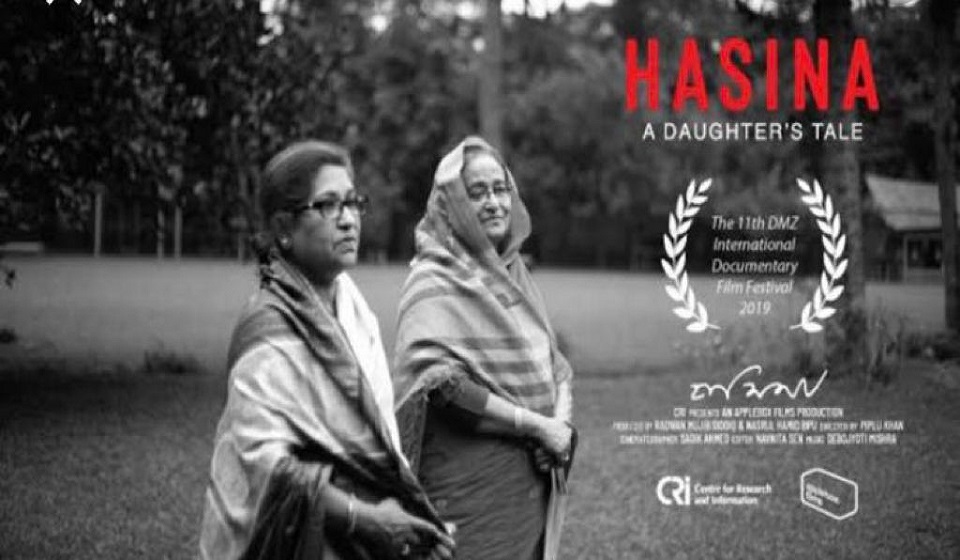 Ankita had a Doomsday experience when she was in high school. On August 21, 2004, she was studying for examination round the corner. A series of deafening explosions rocked her house and sent the family in a tizzy.

As they switched on the television, Ankita's family were shell-shocked with what they saw -- dozens dead and hundreds injured writhing in pain, blood all over, police vans and ambulances frantically rushing lifeless bodies to hospitals.

The grenades had exploded barely 400 metres from Ankita's house, the then Opposition Leader and Awami League President Sheikh Hasina had miraculously escaped a 1975 style elimination plot but many of her unlucky party loyalists lay dead or bleeding.

History's merciless repeat in Bangladesh had shaken the party that led the country’s Liberation War but left its top leader intact.

The docudrama captures all the vicissitudes of Sheikh Hasina's life -- from just being daughter of the Father of the Nation who survived 1971 and 1975 and then 2004.

“Being safe in the house, we shuddered at the grenade’s bang. Can you imagine what it would be for those on spot," said Ankita, who is also an IT entrepreneur.

She said: "I still remember watching on television the serial explosions and people running in every possible direction. All that remained on the spot were lifeless bodies and footwear of all sizes and shapes”.

"In the Daughter’s Tale movie, I observed that this grenade attack was not a single incident that felt like the end of the world. Death had often stared Sheikh Hasina and her hapless family on the face since 1975," she said.

The docufiction, directed by Piplu Khan and released in 2018, recreated real-life events with intricate details. It set off with a phone call conveying to Hasina, then staying in Belgium, that a military coup had killed almost her whole family in her homeland Bangladesh.

The diplomat who had been so affable to the daughter of Bangladesh’s Prime Minister till then refused to even offer his car to take her to the airport.

That was the beginning of a nightmare that continued in her life in the next two decades.

Since presenting history in a creative way instead of an overly officious manner is rare in Bangladesh, this docudrama captured the imagination of youths, inviting them to have a closer look at a crucial part of history that is less discussed than it deserves.

Sharing his views on “Hasina: A Daughter’s Tale, history enthusiast Sadman said, “August brings a deluge of historical events to us. It was on August 1, 1971, when former Beatles member George Harrison appealed to the world through his time-winning song Bangladesh narrating how the country was suffering during its struggle for independence. Then on August 15, 1975, another event shocked the whole world.

A military coup killed the Father of the Nation, the man who led all the movements towards independence. As I watched “Hasina: A Daughter’s Tale”, I see her entire journey starting from the death of her father, whose killers made it extremely difficult a task for Sheikh Hasina to fly back to her motherland. After getting back to the country following six years of agonizing wait, she had to fight against a military dictator.

Again, on August 21, 2004, grenades showered on Sheikh Hasina’s rally left us dumbfounded. It proves that real life is more eventful than fiction.”

“Hasina's journey has been a fascinating one as has seen military rule, detention and has lived in exile. And after decades of struggle and sacrifice, she has taken the charge in Bangladesh to make the country a remarkable success story as even endorsed by UN. But it’s the daughter’s tale that brought her life in exile and steely resolve to fight out the odds at all costs back to life,” said fine arts student Rokeya.

To recreate the event with minute precision, the director’s camera traveled to the diplomat’s house where Sheikh Hasina came to know that most of her family members were gunned down in their Dhaka residence. It followed Hasina in her kitchen and her village in Tungipara.

The docufiction was previously screened in national and international film festivals and on the premises of universities where youths could hardly hold back their tears.

Hasina's journey has been a fascinating one as has seen military rule, detention and has lived in exile.

And after decades of struggle and sacrifice, she has taken the charge in Bangladesh to make the country a remarkable success story as even endorsed by UN.

But it’s the ‘Daughter’s Tale’ that brought her life in exile and steely resolve to fight out the odds at all costs back to life. 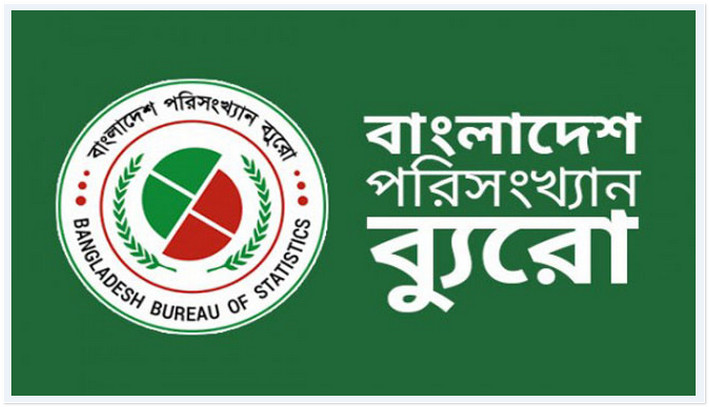 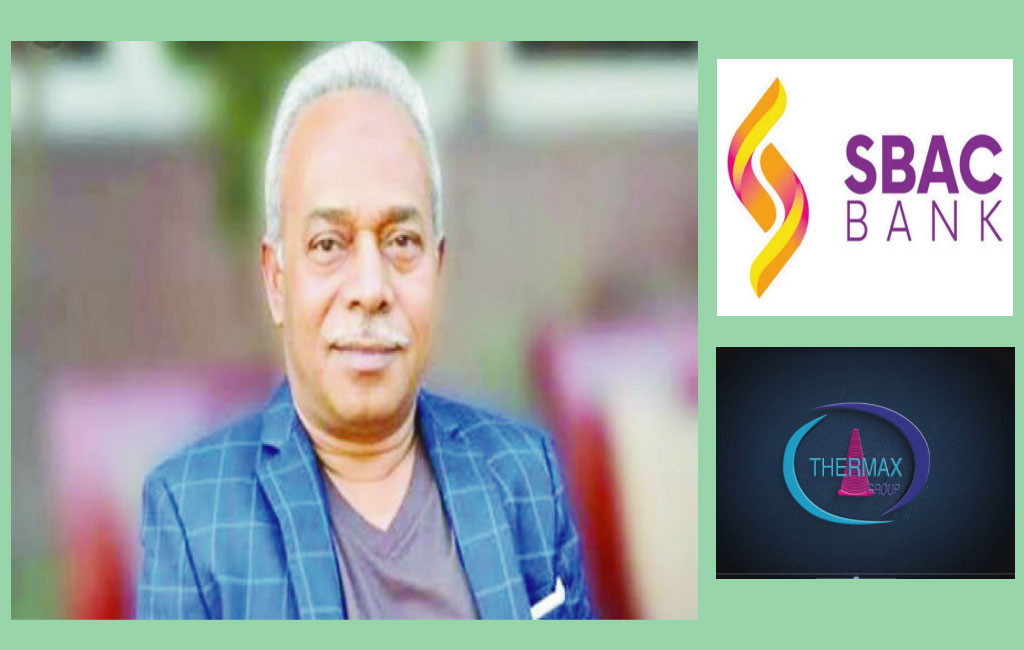 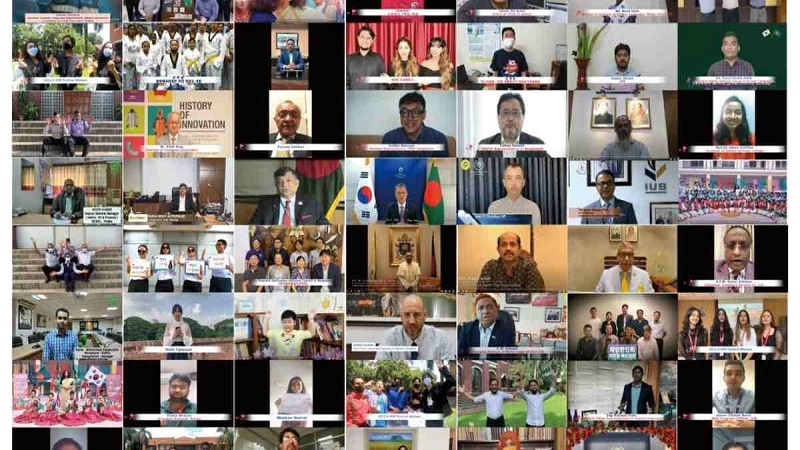