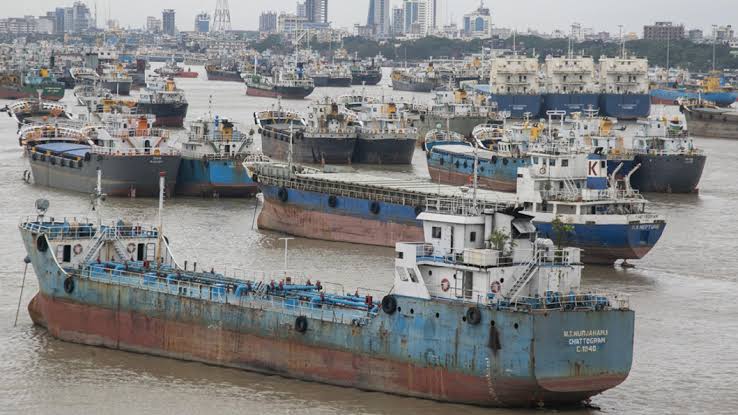 Water Transport Cell (WTC), the operator of the lighter ships, increased fares by 15% with effect from Monday (15 November).

WTC took the decision to increase the fare at a meeting held in Dhaka on Tuesday due to rise in fuel prices.

A statement signed by WTC Convener Nurul Haque, mentioned that the fare has been increased by 15 percent due to the adjustment of fuel price in Kutubdia, the outer harbour of Chattogram port.

Nurul Haque said that the existing fares have been increased due to the rising cost of fuel.

He claimed that the fares had been reduced by 25% earlier due to the pandemic.

The goods are unloaded from the mother vessel at the outer harbour of Chattogram port and delivered to different shipping routes of the country in lighter ships.

At present, WTC has 1,300 ships under its jurisdiction.

These existing fares have also been increased by 15 percent from 15 November.

On the night of 3 November, the Ministry of Power, Energy and Mineral Resources increased the price of diesel and kerosene by Tk15 per litre due to rising fuel prices in the international market.

At the consumer level, it increased from Tk65 to Tk80.