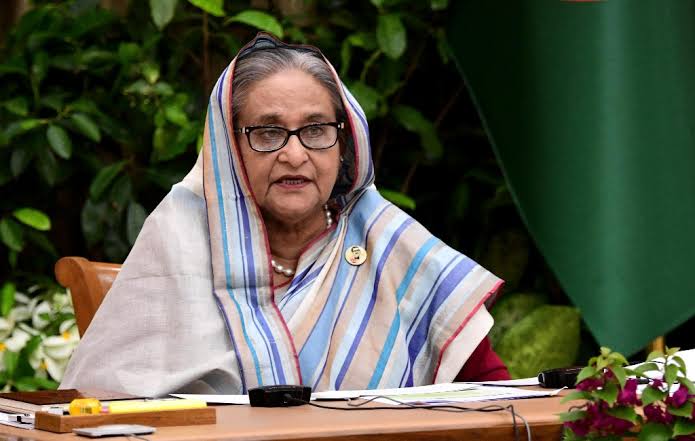 Prime Minister Sheikh Hasina on Sunday said her government is working to build the young generation as skilled work force so they can cope with the technological advancement ahead of the Fourth Industrial Revolution.

"We first want the young generation of our country to be skilled work force," she said while addressing the first meeting of the National Skilled Development Authority (NSDA) at the Prime Minister's Office (PMO) here.

She said the youth folk have to prepare themselves bearing in mind that the world is ever changing with the technological advancement alongside their academic study so they can maintain their position in the society generation after generation with due dignity.

The premier said the Awami League government has attached priority on developing skill and efficiency of the youths through imparting proper training so that they can avail the jobs at home and abroad with professional excellence.

In this connection, she said many countries of the world are now becoming states of the old aged people while Bangladesh has a vast young people.

"We want the young generation to build themselves in such a way as they can capitalise the prosperity of the labour markets," she added.

The prime minister said the world is now becoming a global village and many Bangladeshis are now working abroad, adding that her government has been working to make them efficient enough to meet the global demand.

She noted that many youths are seen running after jobs completing BA, MA somehow, urging them to become entrepreneurs instead of looking for jobs.