Record number of Bangladeshi workers to go to Korea this year 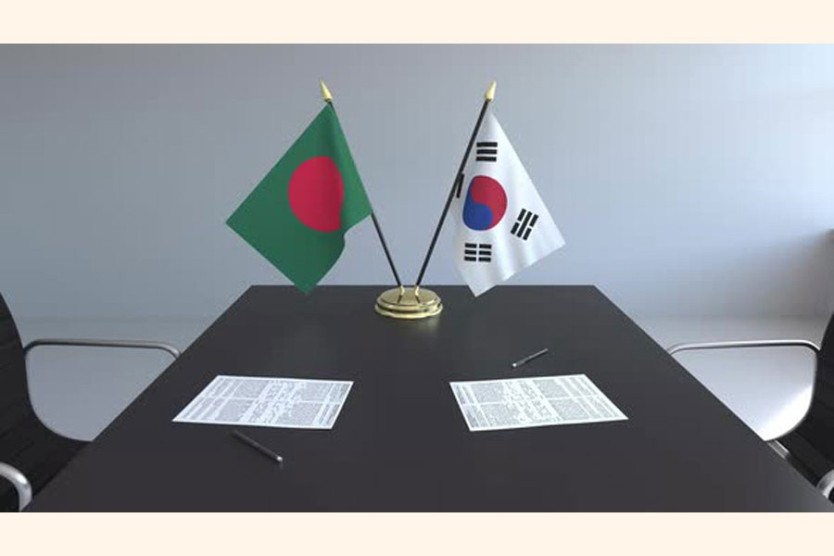 Nearly 4000 Bangladesh workers are expected to be recruited by the South Korean Government this year through the programme called Employment Permit System (EPS).

According to the Dhaka Employment Permit System (EPS) Center of the Human Resources Development Service of Korea (HRD Korea), over 3,600 Bangladesh EPS workers are likely to be admitted to Korea this year.

Of them, some 2,594 Bangladeshi workers have already been admitted to Korea between January and July 2022.

The Government of the Republic of Korea (ROK) has also planned to allocate over 1,000 additional quotas to Bangladesh this year to meet the increasing demand by Korean employers.

The South Korean Government has been recruiting unskilled foreign workers from 16 selected countries including Bangladesh through a program called Employment Permit System (EPS).

With an Memorandum of Understanding (MoU) signed between the governments of Bangladesh and South Korea, Bangladesh Overseas Employment and Services Limited (BOESL) has been sending Bangladesh expatriate workers to Korea since 2008.

Due to the COVID-19 Pandemic, however, the South Korean Government suspended admitting foreign EPS workers from March 2020 until November 2021.

With the improvement of the COVID-19 situation both in Korea and Bangladesh, the Korean Government resumed taking the foreign workers in December 2021 under the strict application of quarantine measures before their departure from Bangladesh and after arrival in Korea.

Online registration is open between 3rd and 5th August 2022 for Special Re-entry EPS workers to go to Korea.

Speaking on this issue, Lee Jang-keun, Ambassador of ROK to Bangladesh said that Bangladesh expatriate workers have been a central pillar of Korea-Bangladesh friendship and will continue to play an essential role in strengthening bilateral ties in the future.

Recognising the BOESL’s contribution to the Korea-Bangladesh people-to-people exchange by equipping EPS workers to become suitable for their employment in Korea, Ambassador Lee also mentioned that the Embassy and the EPS Dhaka Center will work closely with BOESL not only to increase the number of workers and diversify the areas of their employment but also to prepare more qualified workers.