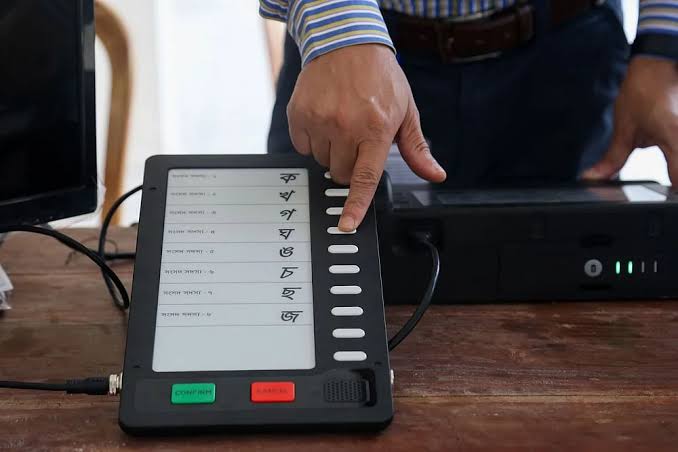 The Election Commission has approved a project of Tk 87 billion to buy nearly 200,000 electronic voting machines and conduct maintenance on older ones ahead of the upcoming 12th national parliamentary election.

The proposal will be sent to the Planning Commission for ECNEC approval, said EC Secretary Md Alamgir following a meeting on Monday.

The full cost of the project has been set at Tk 87.11 billion, according to EC Secretariat Additional Secretary Ashok Kumar Debnath.

“Nearly 200,000 EVMs will be bought under the auspices of the project,” he said. “In addition, the funds will go into maintenance, developing manpower and training. We will send the proposal for the project to the Planning Commission within a week.”

The EC says it plans to use EVMs to cast ballots at 150 parliamentary seats in the next general elections.

Although other political parties are divided in opinion on using EVMs, the EC and Awami League both favour the decision.

The commission now has 150,000 EVMs, through which it can hold elections in 70-80 constituencies. It will need to purchase new equipment to conduct polls in additional seats.

The 12th general elections for 300 constituencies will be held between November 2023 and January 2024.

The project undertaken by the former EC for the 11th parliamentary elections will end in 2023. In the 2018 parliamentary polls, votes were cast through EVMs in six seats.