Developed countries not cooperating with ACC regarding money-laundering: Moinuddin 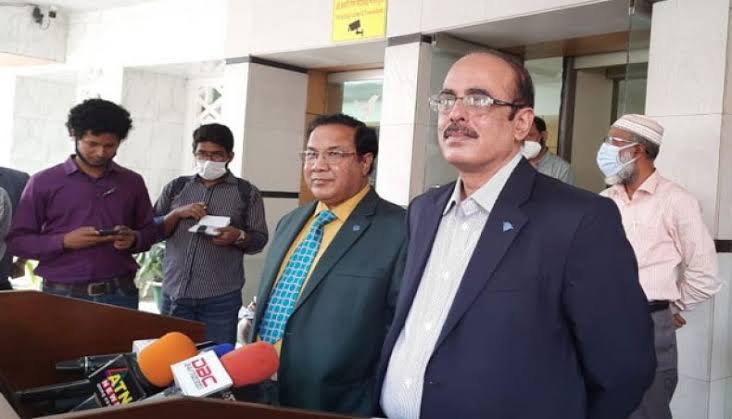 Anti-Corruption Commission (ACC) Chairman Mohammad Moinuddin Abdullah said the developed countries are not cooperating with the anti-graft watchdog by providing information related to the money laundered from Bangladesh.

“Obtaining information on money laundering gets delayed due to legal procedures. Developed countries that talk about transparency don't help us by providing information,” he told a view-exchange meeting with journalists.

The Commission arranged the meeting at its conference room in the capital on occasion of its founding anniversary.

Moinuddin said many countries do not want to provide information on money laundering.

He said the ACC cannot contact directly with foreign agencies in collecting information related to the money siphoned off abroad.

“It must seek information through the Foreign Minister or the Financial Intelligence Unit of the Ministry of Finance,” he added.

The ACC chief said since Bangladesh is a signatory of the United Nations Convention against Corruption (UNCAC), the Commission has to follow the procedures of the UNCAC too.

Highlighting the overall activities of the national anti-graft agency, he said conducting probes into corruption allegations is a complex matter and that is why the ACC has to take time to compete its probes.

“Now we are trying to reduce the time period of the probes,” he added.

Moinuddin sought the media’s cooperation in carrying out its anti-corruption activities and campaigns.