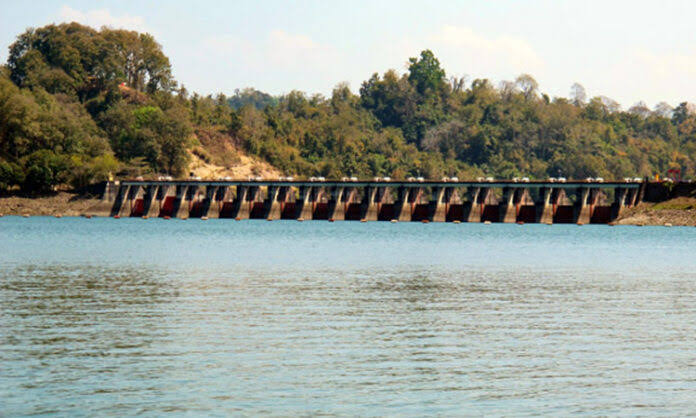 Fast depleting water level in Rangamati’s Kaptai Lake is causing problems in power generation at the country’s only hydropower station.

Contacted, Manager (Acting) and Executive Engineer of Karnafuli Hydroelectric Power Station, Jalal Uddin, said that from the five units, only 40 megawatt electricity is being produced at this moment from the second unit.

“We’ve done some repair work in the first unit and it will resume shortly. However, we can’t operate the other three units due to lack of water in the lake,” said Jalal.

According to data from the control room of the power plant, the amount of water in Kaptai Lake was 90.09 ft mean sea level (MSL) till Sunday morning. It was supposed to be 106.4 MSL as per the rule carve of the lake.

Kaptai Lake can contain water up to 109 MSL.

A total of 240MW electricity can be produced by the five units of the hydropower station. However, both power production and navigation get disrupted during the dry season which lasts from October to February.