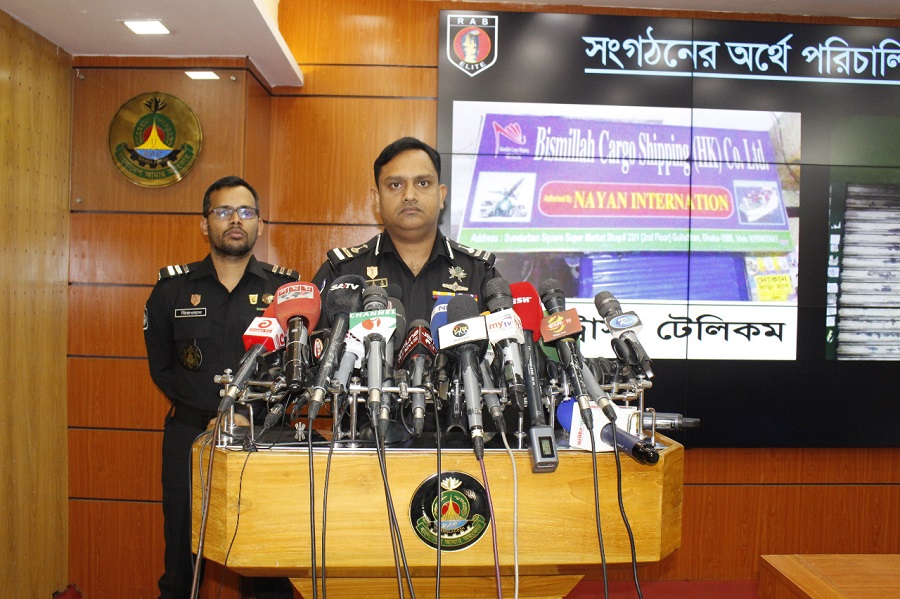 Bomb disposal unit of RAB, special force, special dog squad and helicopter unit are on alert centering the rally, while RAB intelligence team – in plainclothes – will also be deployed so prevent any untoward incident, he said while speaking at a press briefing held at RAB’s Karwan Bazar media office.

Responding to a question on the security preparation of the elite force, Commander Moin said, “A stable situation is prevailing in the country at the moment. The government and political parties are conducting their political activities, and RAB has generally gained confidence in arresting criminals, drug dealers, those possessing illegal weapons and those against whom warrants have been issued.”

Besides, there will be a routine patrol team, check-posts and Intelligence surveillance centering BNP’s Dhaka rally, so that any kind of sabotage attempt can be prevented.

On September 27, BNP announced a series of public rallies in 10 divisional cities. The party will conclude the divisional programmes by holding its last rally in Dhaka on December 10.

BNP has long been demanding that the next general election be held under a caretaker government, not under any political government – a demand outright rejected by the ruling Awami League as the constitution does not contain any such provision.