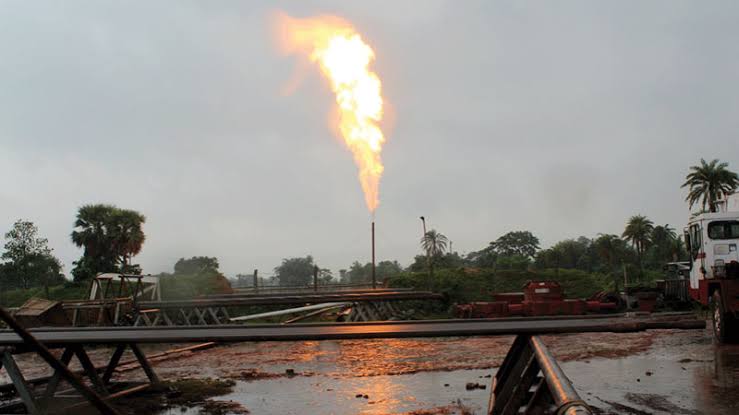 The government has raised the gas prices for public, private and captive power plants and also for industries and commercial users with effect from February 1.

As per the new government announcement on Wednesday, the gas prices have been increased by almost three times for public and private power plants while almost double for captive power plants and industries, and significantly hiked for commercial users.

The Energy and Mineral Resources Division set the prices through a gazette notification issued on Wednesday applying the new amendment to the Bangladesh Energy Regulatory Commission (BERC) Act, which empowered the government to set all kinds of energy prices bypassing the regulator’s jurisdictions at any time.

The large, medium and small industries will pay Tk 30 per unit against the previous price of Tk 11.98 for large, Tk11.78 for medium and Tk 10.78 for small, cottage and other industries.

The commercial users of gas like hotels and restaurants will pay Tk 30.50 instead of previous Tk 26.64 per unit.

The household consumers will continue to pay Tk 18 per unit for metered burners while Tk 990 for single burners and Tk 1080 for double burners each month.

The CNG price remained unchanged at Tk 43 for the motor vehicles, while tea estates will pay Tk 11.93 per unit as usual, said the gazette notification.

Earlier, the BERC had raised the average gas price by 22.78 percent for the retail consumers, except for CNG-run vehicles, in the country with effect back from June 1 in 2022.