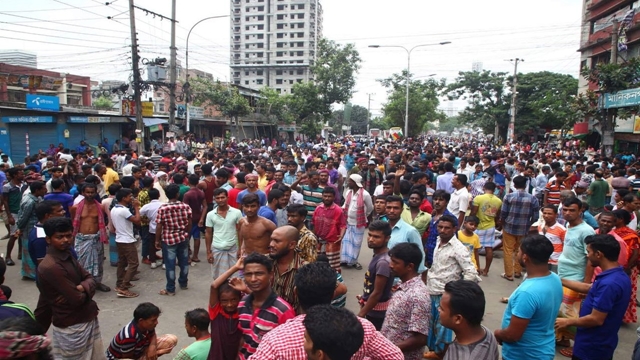 Rickshaw-pullers blocked the road at Rampura in the city on Tuesday morning protesting the decision banning the plying of rickshaws on three major thoroughfares of the capital, including the Kuril-Sayedabad one.

Abdul Kuddus Fakir, officer-in-charge of Rampura Police Station, said several hundred rickshaw-pullers took to the street and put barricades on both carriageways in front of Better Life Hospital around 8:30am.

Following the road blockade, huge tailbacks were created on both sides of the road, inflicting sufferings on commuters.

Office-goers and students of different schools and colleges were the worst sufferers as they got stuck in gridlock.

Many were seen walking to reach their destinations.

On July 3, a special committee, formed with Dhaka South City Corporation Mayor Sayeed Khokon as its head, decided that three major streets would be made off-limits to rickshaws, in a bid to ease traffic congestion in the capital.

At a meeting on July 3, a special committee, formed with Dhaka South City Corporation (DSCC) Mayor Sayeed Khokon as its head, to stop the plying of illegal vehicles as well as stop grabbing of footpaths and illegal parking in the capital decided to ban the plying of rickshaws on three major thoroughfares from July 7 in an effort to ease the growing traffic congestion.

The three roads are Kuril-Sayedabad road by Rampura and Khilgaon, Gabtoli to Azimpur via Asad Gate and Science Laboratory intersection to Shahbagh intersection. 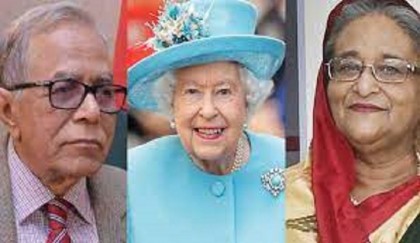 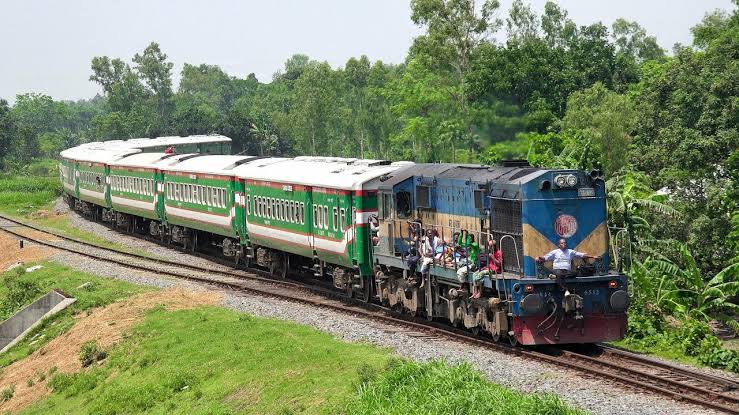 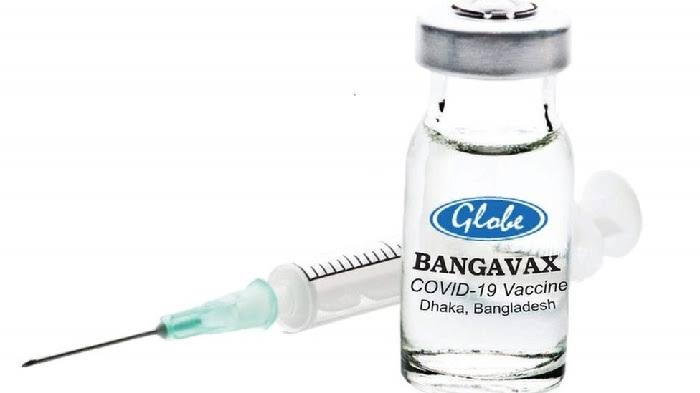 When does Bangavax get cleared for clinical trials? 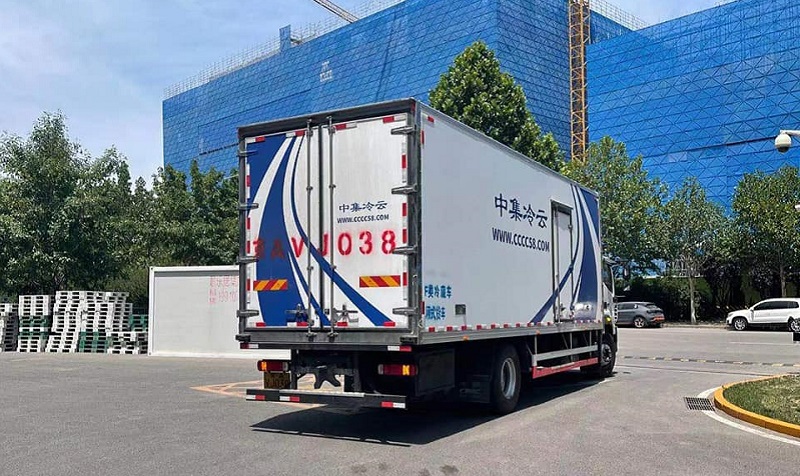 6 lakh Sinopharm vaccine doses on the way to Dhaka