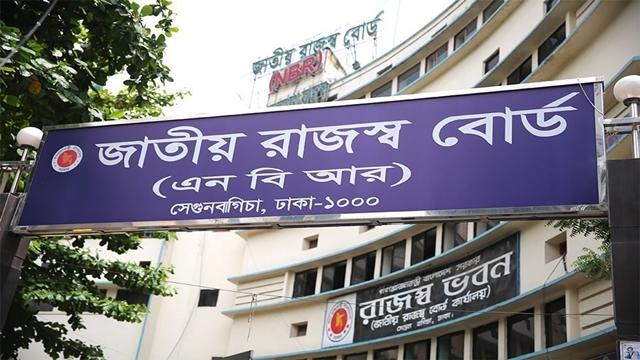 The tax collector and the auditing watchdog are at loggerheads over the authority to audit taxpayers' documents filed in revenue offices.

Tax officials said the Office of the Comptroller and Auditor General (C&AG) of Bangladesh is empowered to audit government documents, not those of private organisations according to the law.

But officials of the C&AG said they are empowered to audit any document that the tax authority accepts from individuals or organisations.

Taxpayers submit the details of income, expenditures, assets, export-import and other financial transactions to the tax and VAT departments in line with the income tax and VAT laws.

The Constitution also empowers the auditing agency to audit all government documents.

Still, controversies surfaced over whether the auditors are authorised to audit the taxpayers' documents submitted to the tax collector.

The National Board of Revenue (NBR) and C&AG officials get locked in debate during auditing.

On many occasions, taxpayers filed writ petitions challenging the authority of the auditors.

The turf war deepened when the C&AG office attempted to conduct audit of direct and indirect tax collection for fiscal year 2017-18.

Following the approach, the income tax department recently ordered its field level tax offices to restrict the access of auditors to audit documents.

The department asked the taxmen not to provide auditors with tax assessment paper of the taxpayers that taxmen prepared to determine taxes.

The board decided to provide three types of documents -- tax calculation paper, demand notice and register to the auditors.

A senior income tax official said taxmen issued the directive on two grounds following a decision of the NBR.

The NBR cited a provision of the income tax ordinance, 1984 and a verdict of high court division of the Supreme Court in this connection.

On April 04, 2018, the VAT department also asked its field staffers not to supply any documents collected from companies to the auditors.

Tax and VAT officials said they will welcome the C&AG office to look into the government documents and offices, but not the taxpayers' documents, which are deemed confidential by law.

They said the tax authority also audits the taxpayers' information, which should not undergo multiple audits.

A number of taxpayers have raised complaints about auditing their tax files multiple times alleging that they have to spare additional time for the audit purpose of the government entities, they added.

They said the auditors often ask the tax and VAT officials to collect taxpayers' documents as required -- something taxmen describe as excesses.

But auditors' arguments are different, saying under the article 128 (1), it is the constitutional power of the C&AG office to audit all types of documents that the government offices receive.

A senior official of the C&AG office said the auditors do not seek taxpayers' information directly.

In case of any document required for auditing, the auditors request the tax officials to collect those from the taxpayers.

The official said the NBR usually quoted a partial verdict of the top court in its letters as other part of the verdict clarifies the issue about the authority of the auditors in this regard.

The C&AG official said the auditors usually get 70 per cent of its required documents from the income tax department.

However, the ratio of supplying the documents by the VAT wing to the auditors is lower than that of the income tax authority.

They said such arguments over auditing income tax-related documents emerged for the first time.

They said the audit office will lodge an appeal against the order of the apex court dated March 3, 2016. It has already sought approval from the attorney general in this connection.

The auditors will be able to find out arithmetical errors from the calculation paper, demand notice and register as per the decision of the NBR, he said.

The tax official said there is a number of scrutiny processes for tax files under the legal framework of the revenue board.

Tax officials audit the tax files in different ways, including reopening of tax files, through investigation by the Central Intelligence Cell (CIC) or tax intelligence cells in each of the tax offices.

However, as per the income tax law, the auditors can seek any particulars that belong to tax offices.

Executive director of the Policy Research Institute (PRI) Dr Ahsan H Mansur said the taxpayers' information are considered most confidential document, which should be accessible to only taxmen.

"Taxmen should not make it public unless any special requirement for investigation purpose of other authorised entities," he said.

He said the constitution has given the authority to the auditors to audit public documents, not the documents of the private entities. 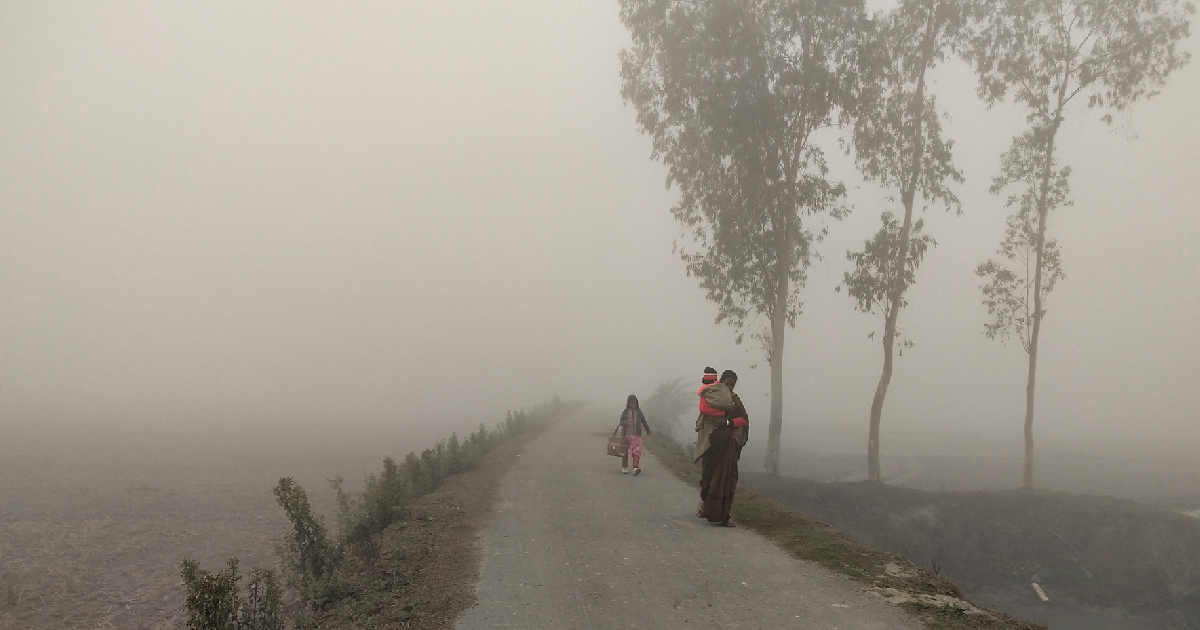 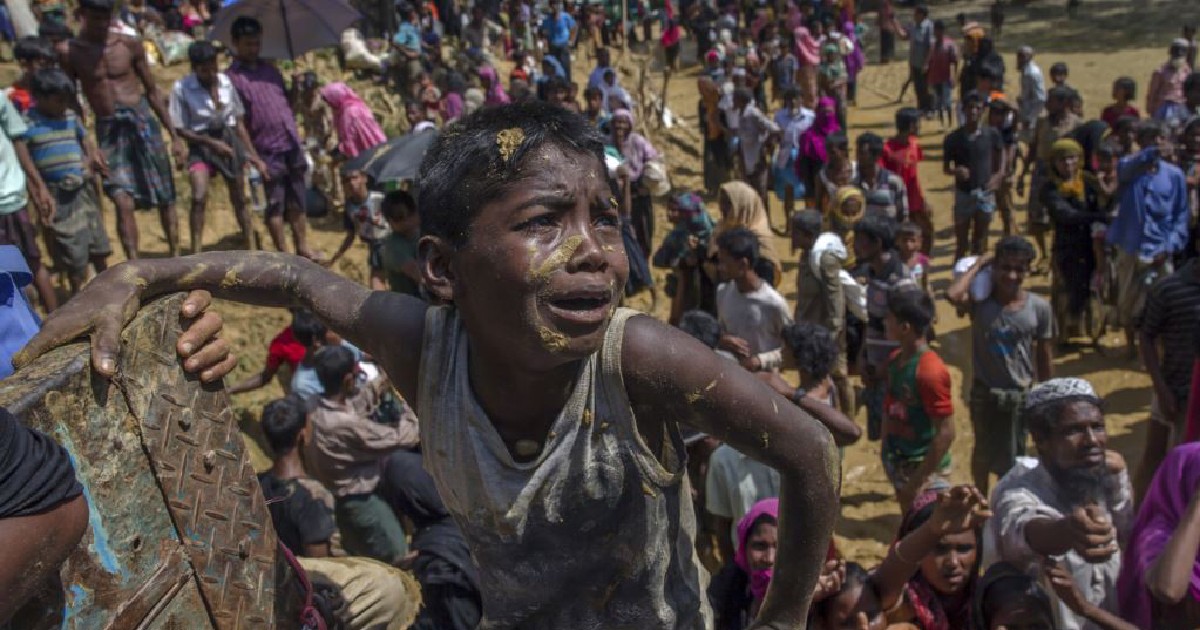 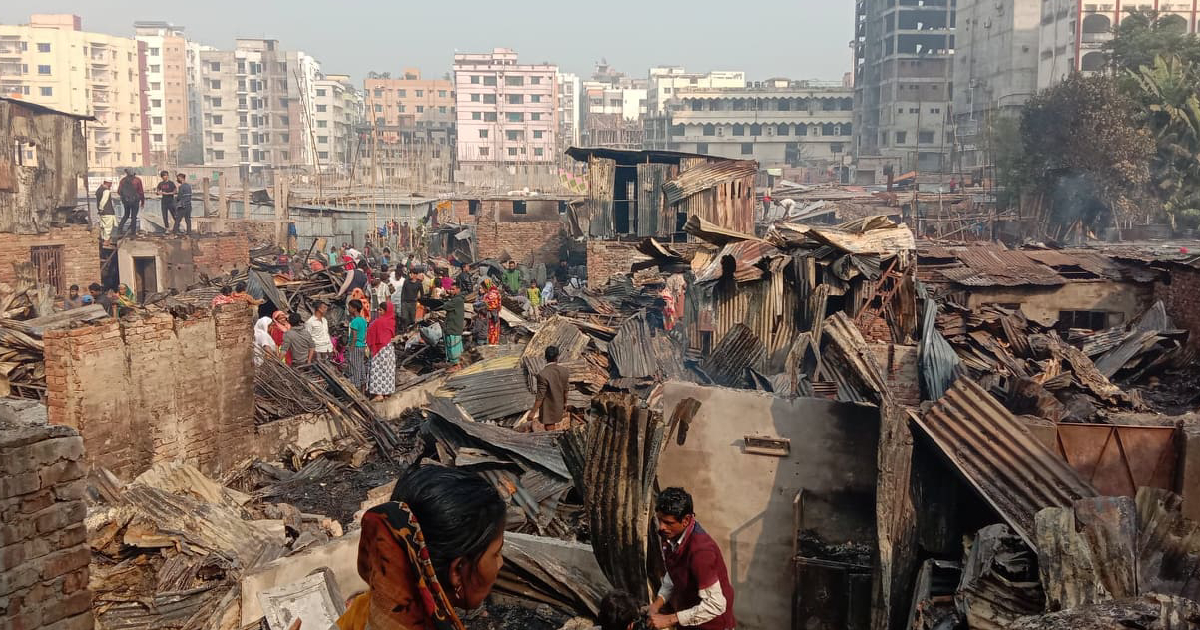