Sundarbans: The physical buffer that needs a rest 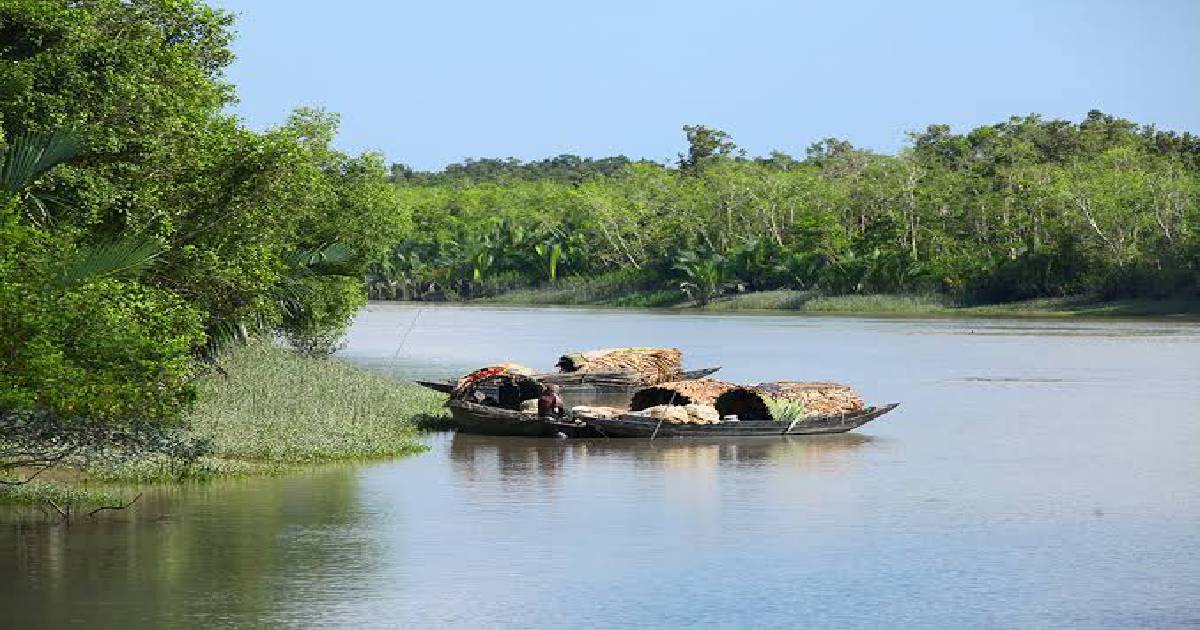 The Forest Department is planning to give the Sundarbans, which minimised the intensity of cyclonic storm ‘Bulbul’ as well as the extent of damages acting as a shield, a breathing space to heal its wounds by restricting the tourist flow into the world’s largest mangrove forest.

Md Mahmudul Hasan, divisional forest officer (DFO) of the Sundarbans East Zone, said the cyclone wreaked havoc on the forest before entering the localities losing its strength. “So, the ecosystem of the Sundarbans should be given a rest. For this, the entry of tourists to it was restricted from Tuesday.”

He also said the tourism activities in the Sundarbans will fully remain suspended for three days from November 25 to ascertain the damage caused by the cyclone.

Moin Uddin Khan, a forest conservator of Khulna Zone, said the authorities have decided to restrict the tourist flow into the forest. “To give the forest a breathing space, it has been decided that package tours will remain suspended on November 25-27.”

The Sundarbans have been protecting the people of the coastal belt from different disasters, including cyclone, for ages acting as a natural shield, sometimes costing its flora and fauna. There is no exception in the case of cyclonic storm ‘Bulbul’ which lashed the coastal districts on Sunday.

It was because of the Sundarbans that the intensity of the cyclone as well as the extent of damages were minimised as it hit the forest first and then entered the localities losing strength.

The Sundarbans, a rich ecosystem in the world with a biodiversity and a home to numerous plants and animals, including Royal Bengal Tiger, spreads on an area of 6,017 square kilometres. It was declared as a reserve forest in 1978.

Recently, the government has declared over half of the forest as sanctuaries in a bid to protect it.

It was divided into two zones with the administrative activities of the East Zone running from Bagerhat and that of West Zone from Khulna.

The very severe cyclone ‘Bulbul’ weakened into a severe one after crossing the forest Sunday and thus the damage was less, said meteorologists.

They said there would have been greater number of casualties had the Sundarbans not been there to take the first strike of the cyclone.

Similarly, the Sundarbans minimised the extent of damages when super cyclone Sidr had battered the coastal districts on November 15.

The Sidr first lashed the mangrove forest and then entered the localities with reduced ferocity.

Meanwhile, the Forest Department is yet to ascertain the damages caused by cyclone ‘Bulbul’ to the flora and fauna of the Sundarbans.

DFO Mahmudul Hasan said two forest officers of Chandpai and Sharankhola ranges were assigned to ascertain the damages to different species of trees, including Sundari, and animals under the zone.

He said the two officials visited different parts of the forest on Monday and will submit their reports after more inspections.

Some 180 raintrees were affected in Baidyamari area of the forest, he said.

A number of local and foreign tourists were seen visiting the Sundarbans at Katka on Monday.

Talking to UNB, Spanish tourist Estnr Baselona said she is impressed seeing the beauty of the largest mangrove forest and called it as a ‘land of amazing beauty’.

Nur Alam, a member of Bangladesh Paribesh Andolon, said the Sundarbans has been protecting the coastal people with motherly affection for ages.

Alam, who visited different spots of the forest immediately after the storm, said the vast areas were battered by cyclone Bulbul, urging the authorities concerned to take initiatives to protect the forest. 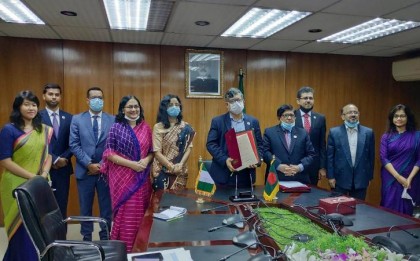 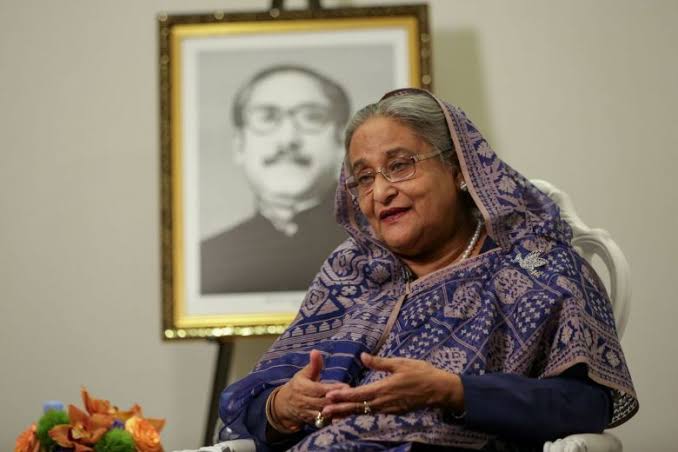 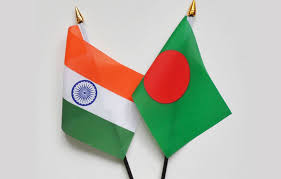