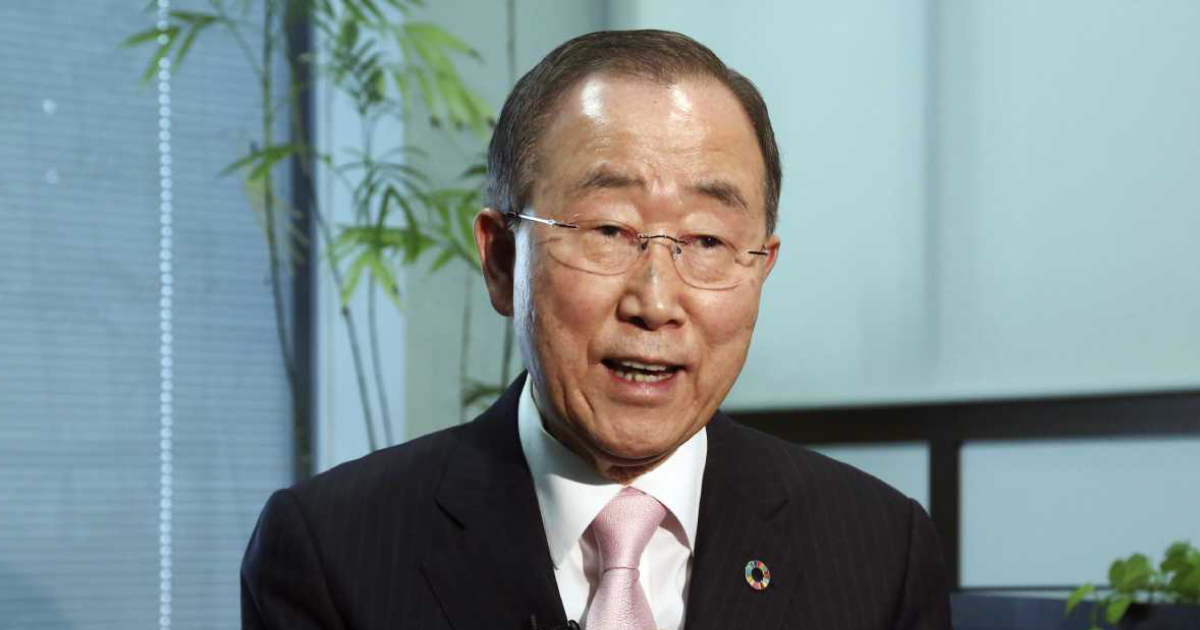 Former UN Secretary General Ban Ki-moon is scheduled to arrive here on Friday on a brief visit which will be his second visit to Bangladesh this year after leaving the United Nations.

This time, the former UN chief is coming to attend the 13th convocation of Brac University which will be held at Army Stadium on Saturday afternoon, an official told UNB.

Ban will arrive at Hazrat Shahjalal International Airport  at 7am on Friday and l join lunch to be hosted by Brac in his honor on Saturday.

Foreign Minister Dr AK Abdul Momen will hold a meeting with the former UN chief, known as a very good friend of Bangladesh, at 11 am on Saturday.

In July last, Moon attended the ‘Dhaka Meeting of the Global Commission on Adaptation’ held in the capital.

During his first visit to Bangladesh after leaving the UN, Brac University President and Vice-Chancellor Prof Vincent Chang invited the former UN chief who is currently the chairman of the Global Commission on Adaptation, to visit Brac University and energise students to participate further in the global arena.