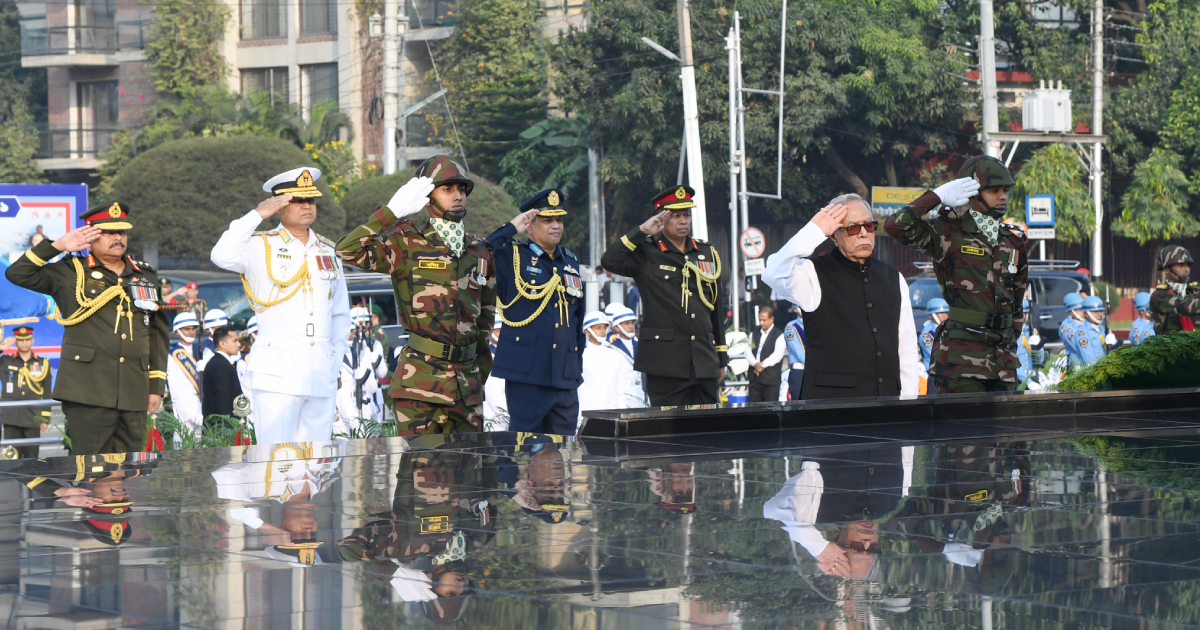 They separately placed wreaths at the altar of Shikha Anirban (eternal flame) in Dhaka Cantonment in the morning.

After placing the wreaths, they stood there in solemn silence for some time as mark of profound respect to the martyrs, who made supreme sacrifices during the 1971 Liberation War.

A smartly-turned out contingent drawn from Army, Navy and Air Force presented a guard of honour at that time while bugle played ‘The Last Post’.

Earlier, upon their arrival at Shikha Anirban, they were separately received by the chiefs of the three services and the Principal Staff Officer (PSO) of the Armed Forces Division.

After paying homage, the Prime Minister went to the Armed Forces Division where chiefs of the three services made a courtesy call on her.

On this day during the War of Liberation, the Bangladesh Armed Forces comprising Army, Navy and Air Force, came into being and launched an all-out attack on the Pakistani occupation forces which sped up the victory.

After independence, this historic day has been observed as the Armed Forces Day. 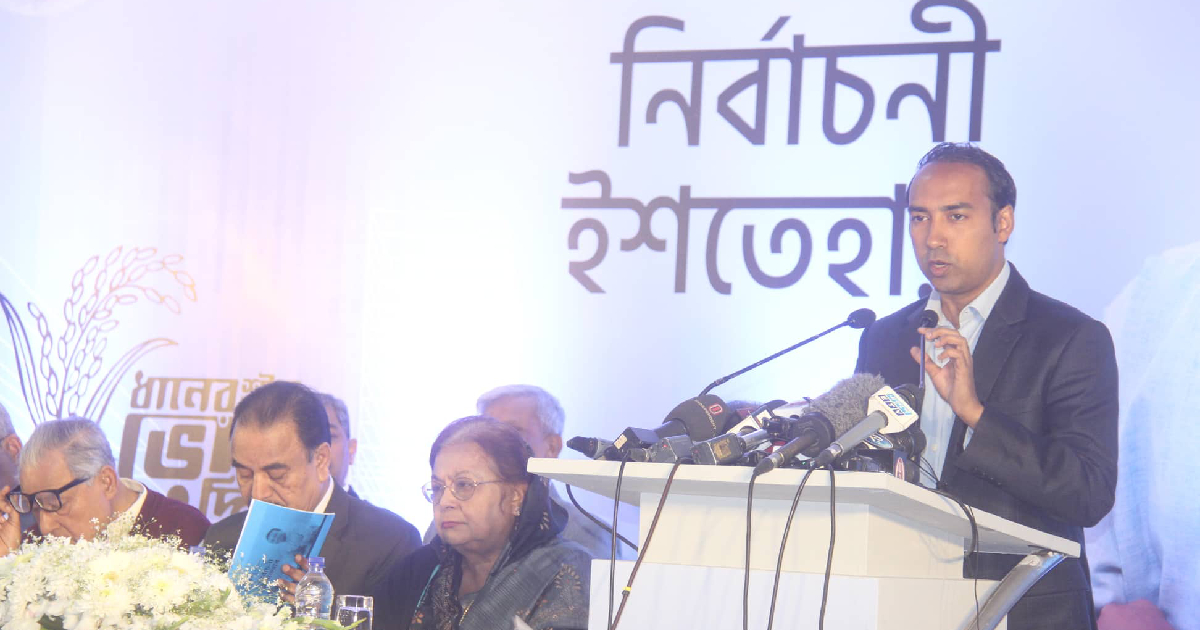 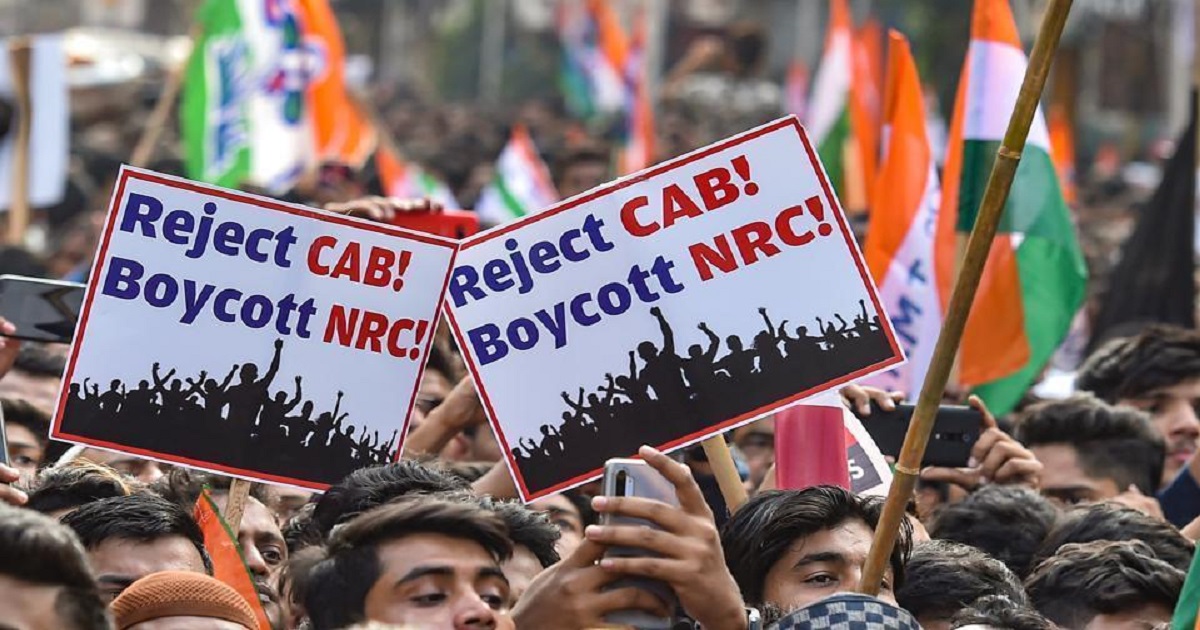 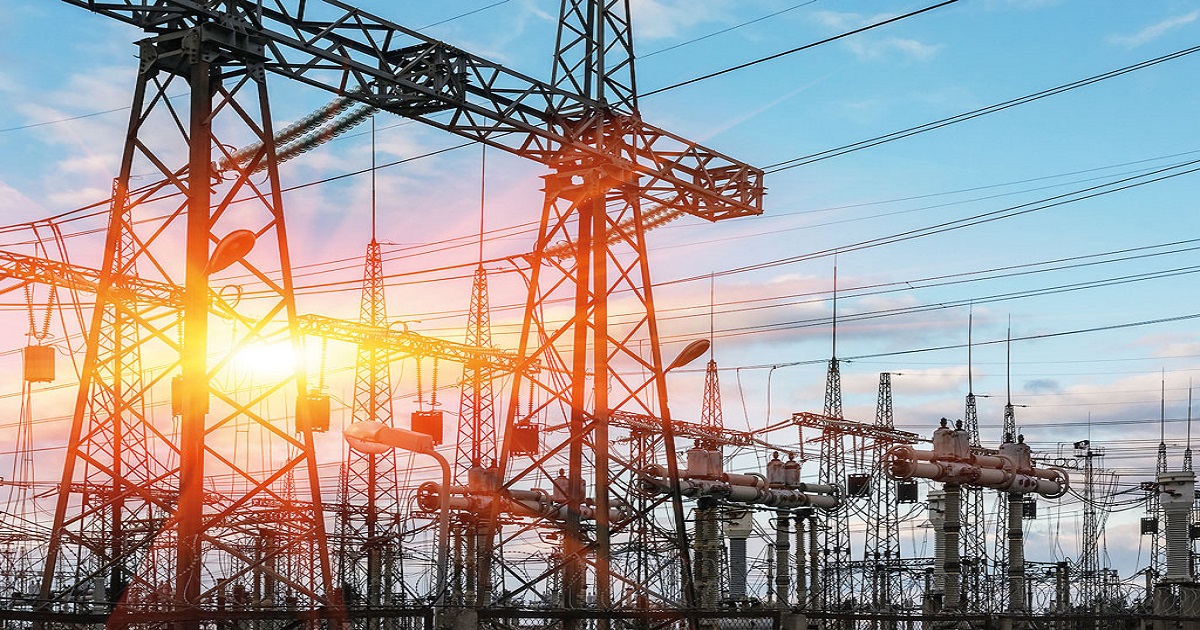