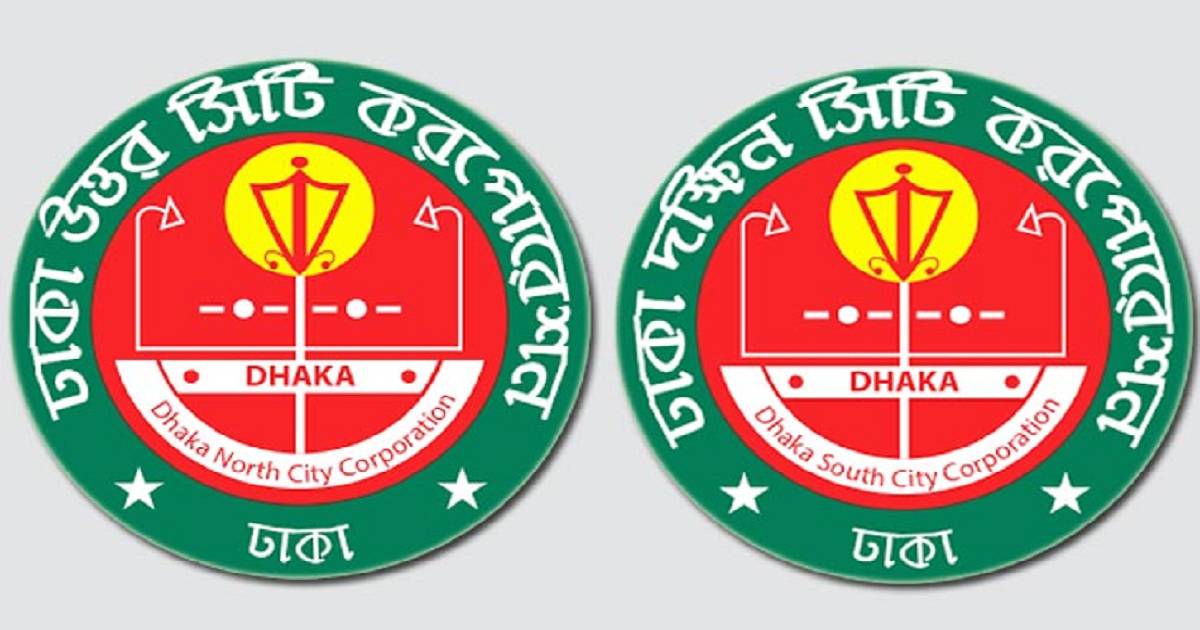 The Election Commission (EC) plans to hold the elections to two city corporations -- Dhaka South and North -- on the same day towards the end of January next.

“We’ve decided in principle to arrange the elections to the two city corporations in January, and declare the schedules in December next,” Election Commissioner Shahadat Hossain Chowdhury told UNB.

EC Senior Secretary Md Alamgir also said the EC will arrange the polls to the two city corporations in the last week of January 2020 and declare election schedules in third week of December. “The entire elections will be held using EVMs,” he told UNB.

The Commission will soon finalise the specific dates both for the voting and schedule, said EC officials adding that the EC Secretariat is now taking preparations to hold the polls with the existing voter list as the country’s updated voter roll will be made public after the two elections.

The 180-day countdown for the EC to complete elections has already started as the two city corporations opened for polls in mid-November last.

According to the Local Government (City Corporation) Act 2009, the election to any city corporation should be held within the last 180 days of its five-year tenure that starts with the first meeting of the corporation.

On April 28, 2015, the last elections to DSCC and DNCC as well as Chittagong City Corporation (CCC) were held on a single day. But the first meeting was held in DNCC on May 14, while DSCC on May 17 and CCC on August 6 in the same year.

However, the EC is yet to take any decision for the arrangement of CCC election.

Meanwhile, the boundaries of DSCC and DNCC have got extended with the incorporation of 36 new wards – 18 in Dhaka South and 18 in Dhaka North – after the last elections to the two cities.

Following the death of DNCC mayor Annisul Huq, the by-election to the DNCC mayoral post was held in February 2019. Besides, the by-polls to councillor posts of 36 new wards were held on the same day.

But now the 48 councillors - 36 general councilor posts and 12 women from reserved seats- who were elected from the new wards in February, 2019 want more time to serve as concillors.

The councillors also applied before the EC seeking extended time arguing that a councillor is usually elected for tenure of five years.

In this regard, the EC Secretary said their argument is not logical as the five-year tenure is applicable for the corporation, not for any mayor or councillor according to the law.

Referring to Article 6 of the Local Government (City Corporation) Act, 2009, he said, “The law states that the tenure of a corporation shall be five years from its first meeting after its formation.”

In the upcoming elections, the number of possible polling stations will be 2,500 in the two cities. 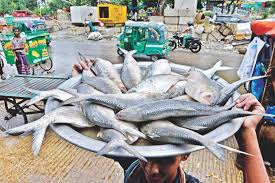