Dhaka doesn’t want relations with Delhi to get affected: Quader 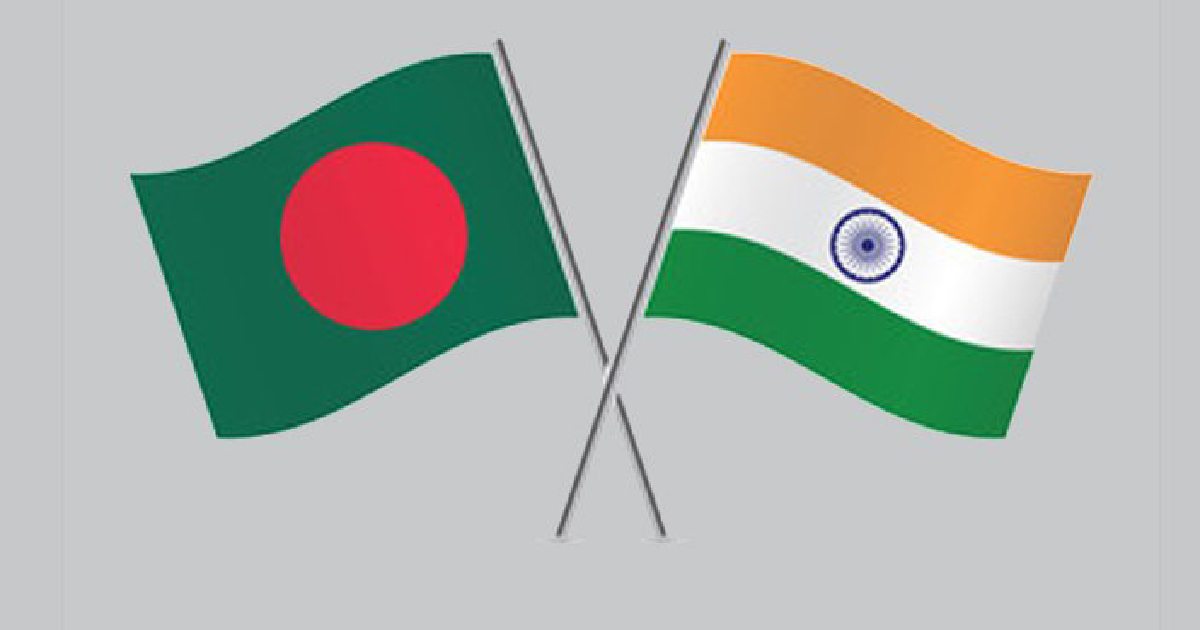 Mentioning that Bangladesh does not want its relations with India to get affected in any way, Awami League General Secretary Obaidul Quader on Sunday said things will be settled through discussions if there is any discontent.

He made the remarks while speaking at a meeting of Awami Swechchhasebak League and AL Subcommittee on Discipline at the Bangabandhu Avenue central office in the run-up to the AL national council billed for December 20-21.

Quader, also road transport and bridges minister, said the ruling party will be overhauled in a newer way with the combination of old and young leadership at its upcoming national council.

He said there will be no noted foreign guest at the national council of the ruling party this year. “However, diplomats stationed in Dhaka will be invited to join it,” he said. 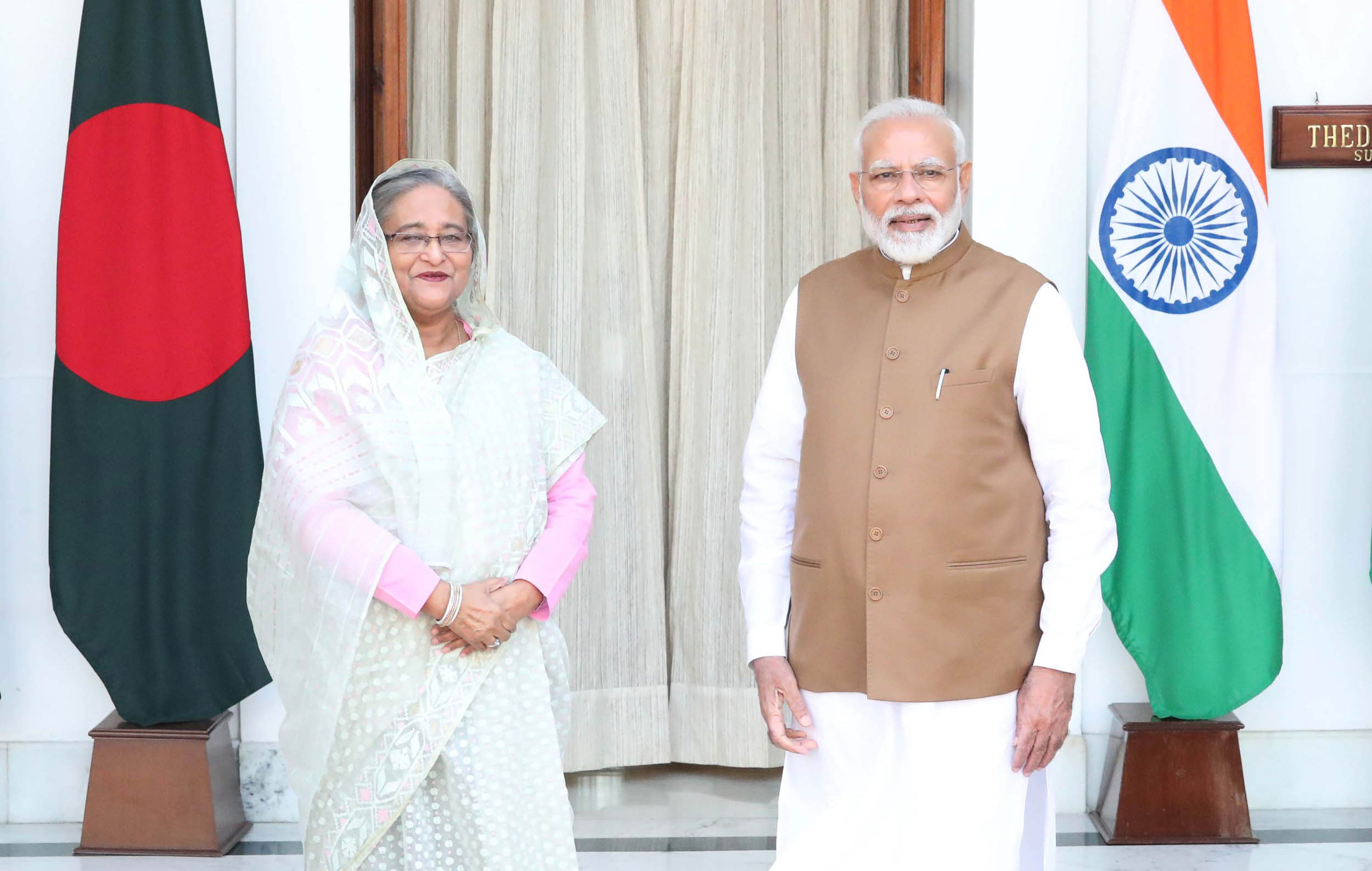