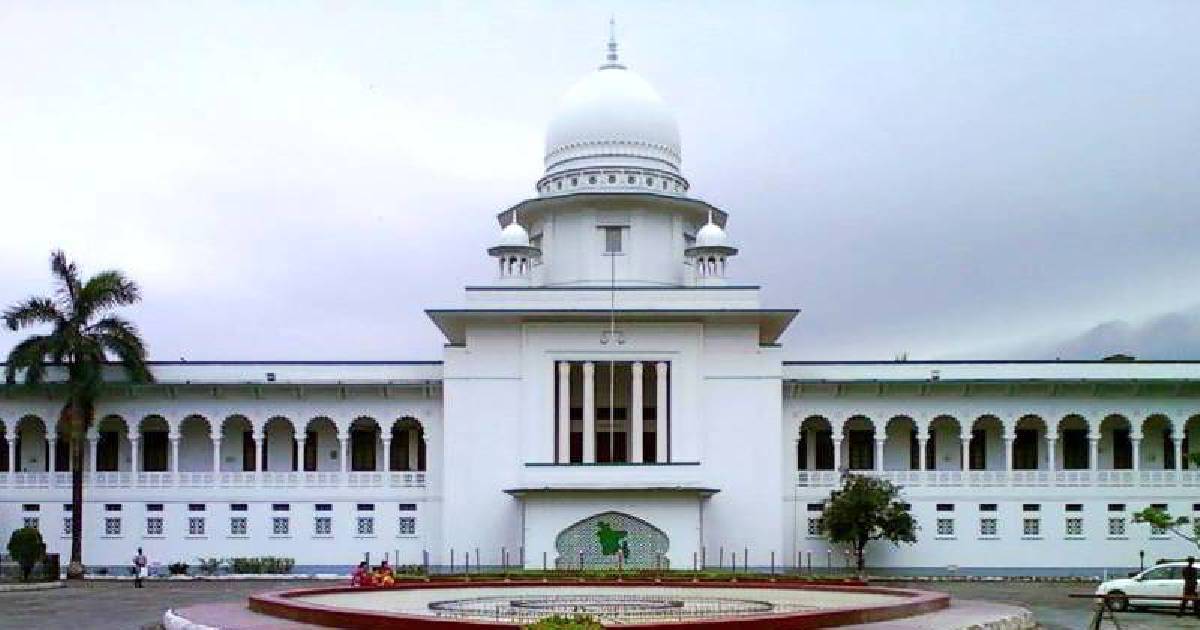 The Appellate Division on Tuesday upheld the death sentence awarded to former Jatiya Party minister Syed Mohammad Qaiser in a case filed for committing crimes against humanity during  Liberation War in 1971.

A four-member bench, led by Chief Justice Syed Mahmud Hossain, pronounced the verdict in the morning.

Now defunct International Crimes Tribunal (ICT)-2 on December 23, 2014, sentenced Qaiser to death as the 14 charges out of the total sixteen framed against him were proven beyond any doubt.

The tribunal handed down the death penalty to him in seven charges, life imprisonment in four charges, jail term of 10, 7 and 5 years in three charges and was acquitted in the remaining two charges. But the jail term will naturally get merged into the sentence of death.

The tribunal in its observation also asked the state to initiate a compensation scheme for the rape victims of 1971 and the ‘war babies’ – children of women raped by the Pakistan army or anti-liberation forces.

Qaiser filed an appeal against his conviction on January 19, 2015. 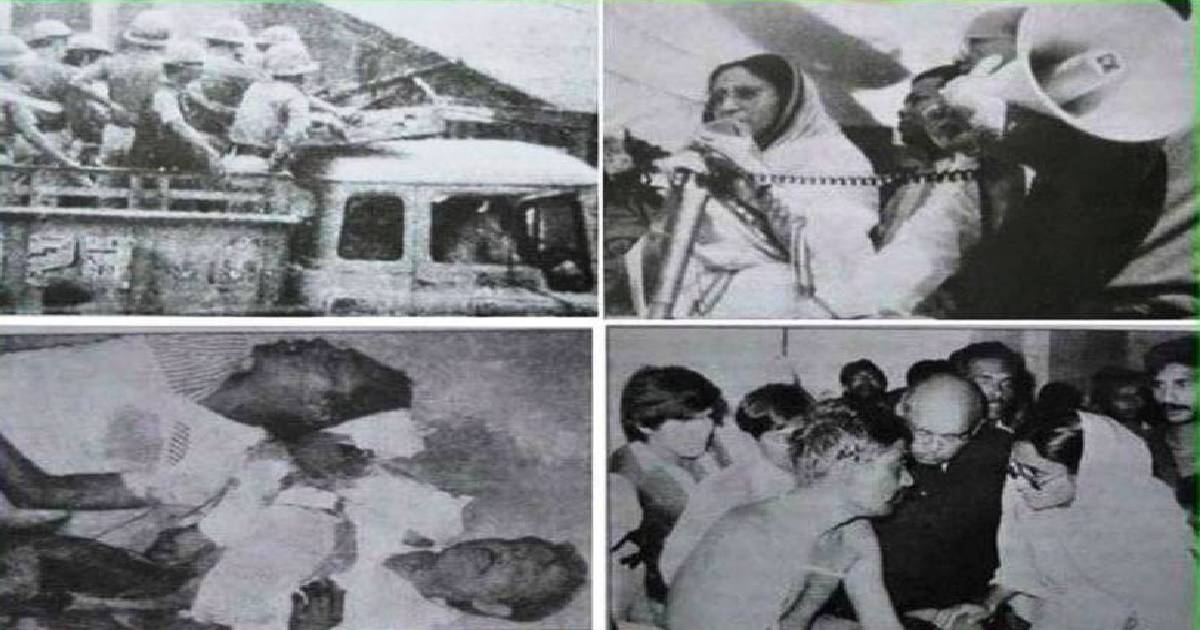 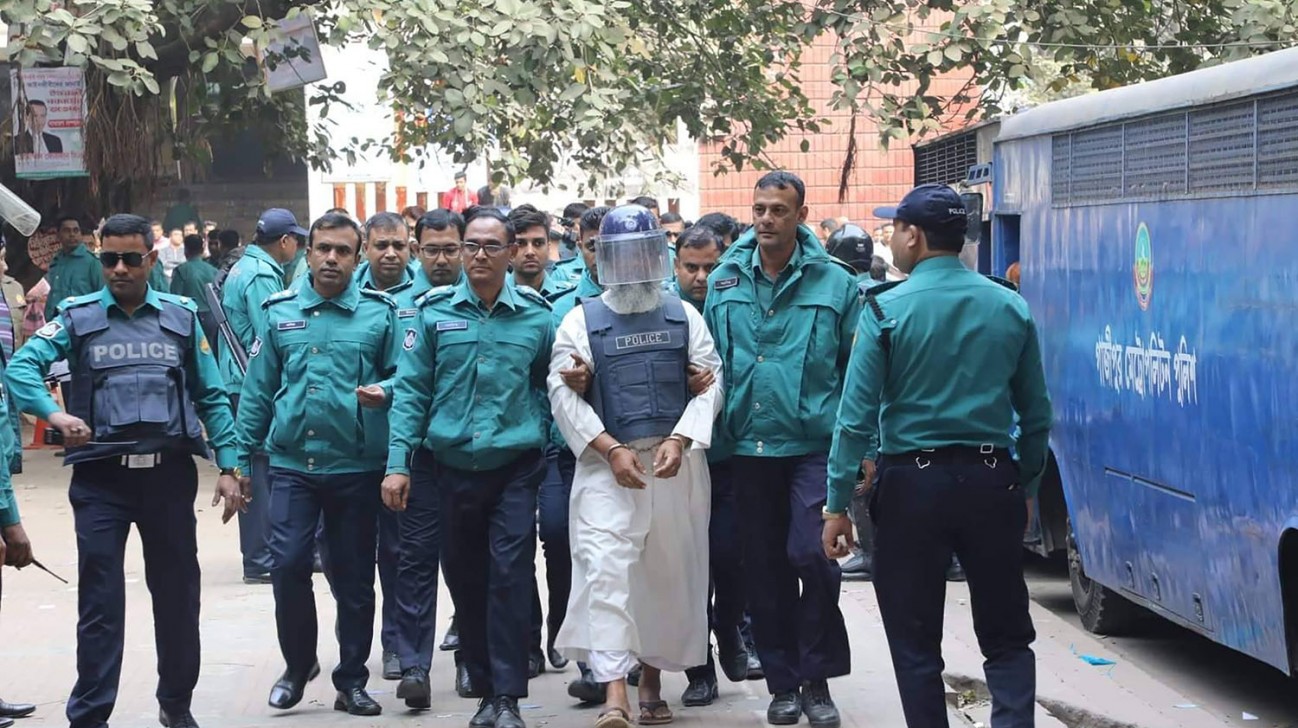 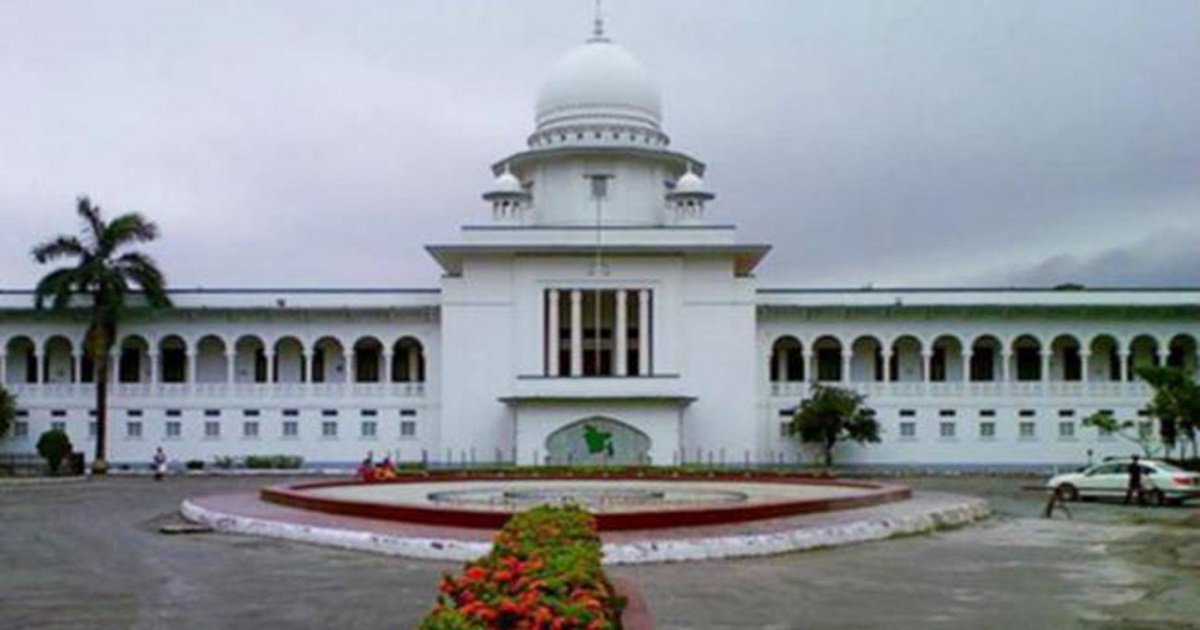 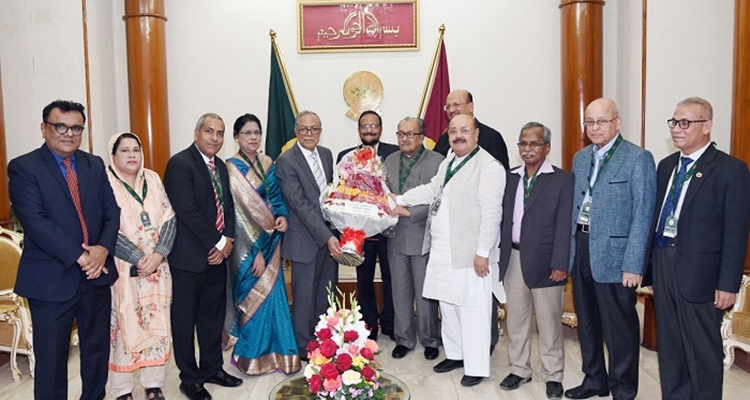 No vehicle movement on Election Day except some public buses: Minister