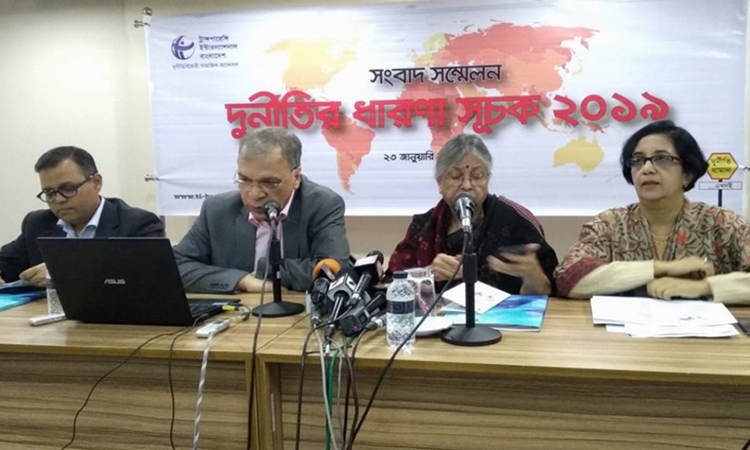 But the country was ranked as the second most corrupt in South Asia.

The Bangladesh chapter of TI, a Berlin-based graft watchdog, listed some reasons why the country was 146th in the corruption index among 180 countries.

TIB Executive Director Iftekharuzzaman unveiled the report while sharing findings of the global survey at a press conference at its Dhanmondi office on Thursday, reports UNB.

Denmark and New Zealand were ranked as the least corrupt countries with scores of 87. Bangladesh scored 26, the same as 2018.

Somalia was ranked as the most corrupt country this year with a score of 9.

Iftekharuzzaman said there has hardly been any improvement in Bangladesh’s corruption scenario, noting that the government took many initiatives in the last 10 years but could not implement those properly.

"The country is in the same position in the corruption in terms of score as it was last year," he said. "We’re not satisfied with Bangladesh's performance in the index."

CPI, which ranks 180 countries by their perceived levels of public sector corruption based on findings by globally-reputable survey sources, uses a scale of zero to 100, where zero is highly corrupt and 100 is very clean. 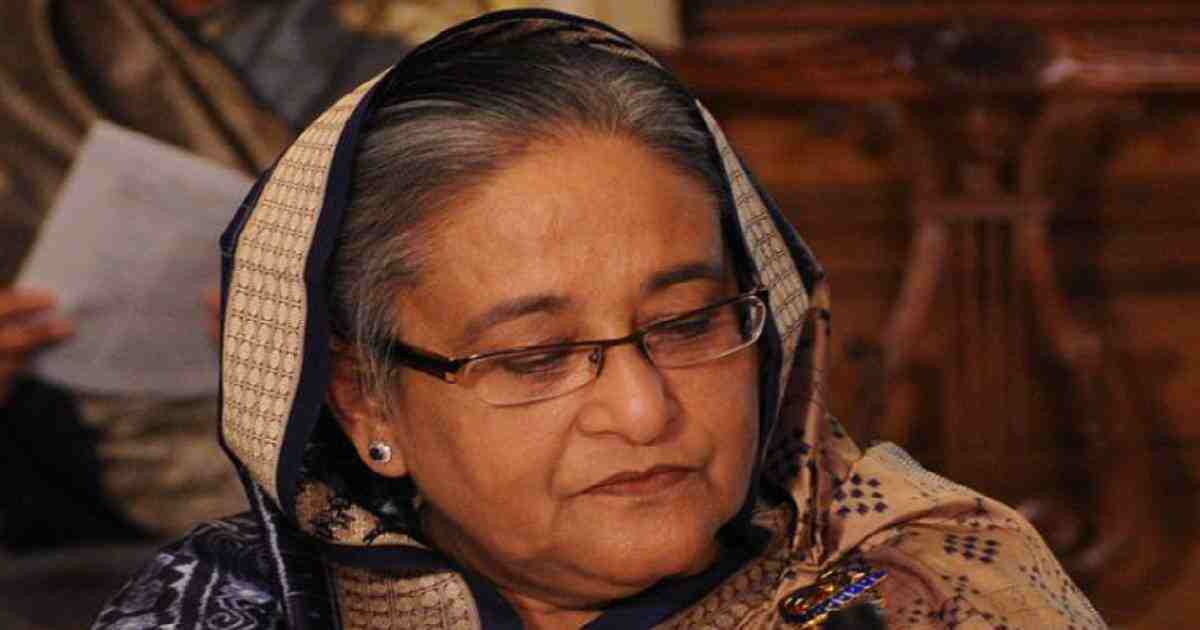 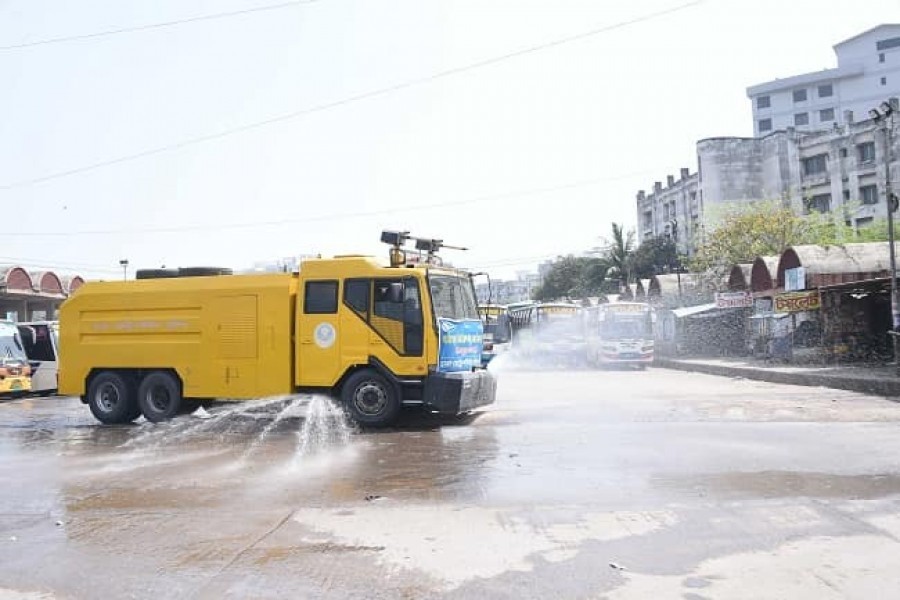 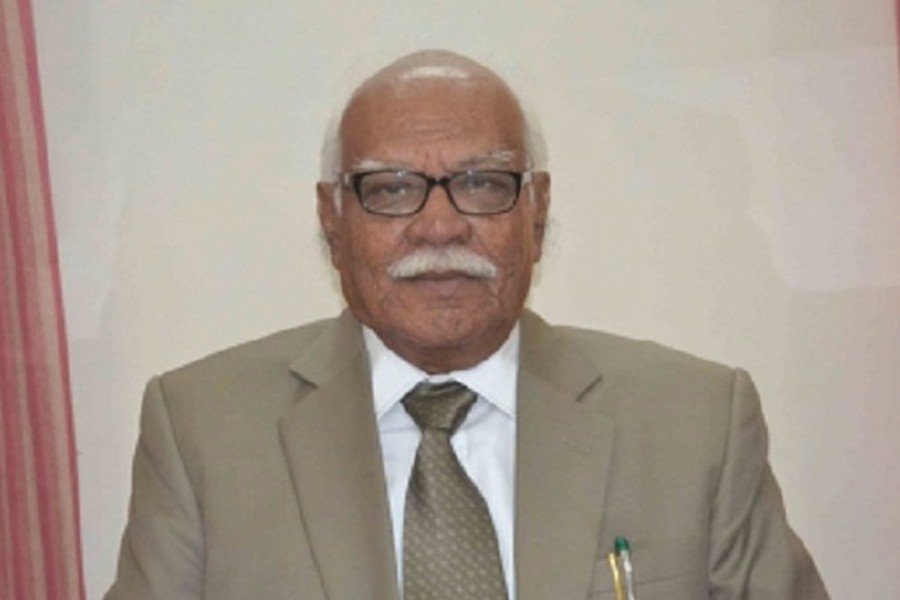 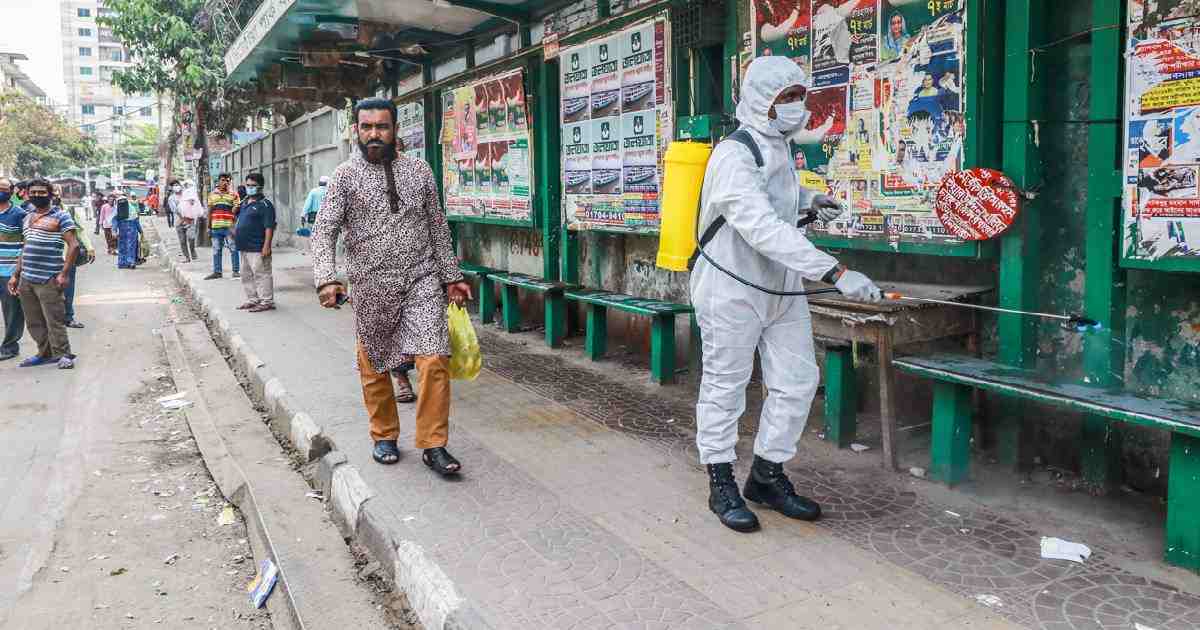 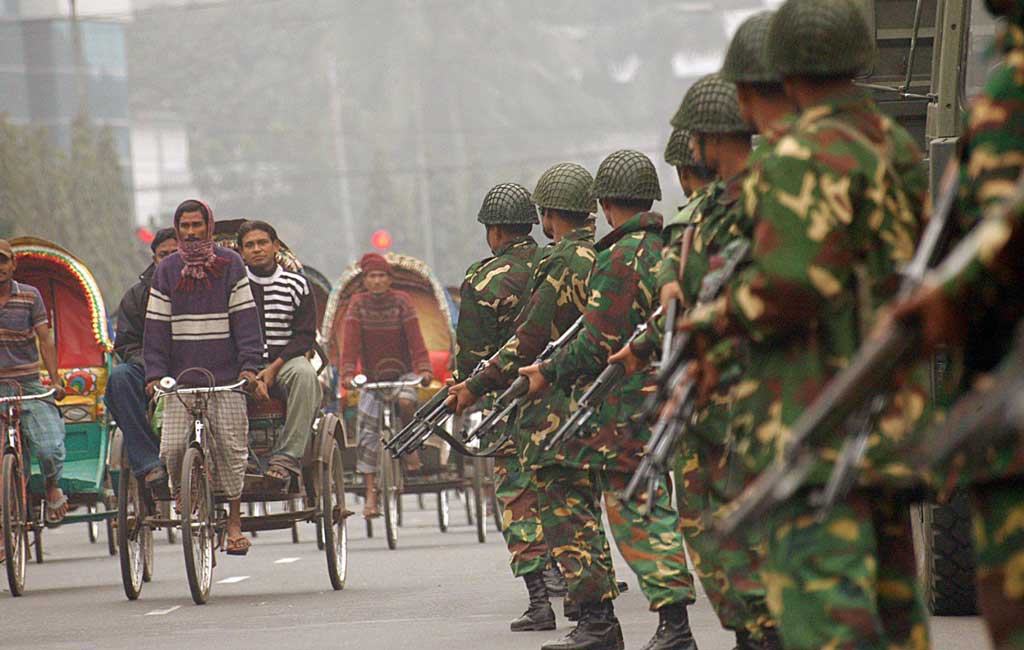