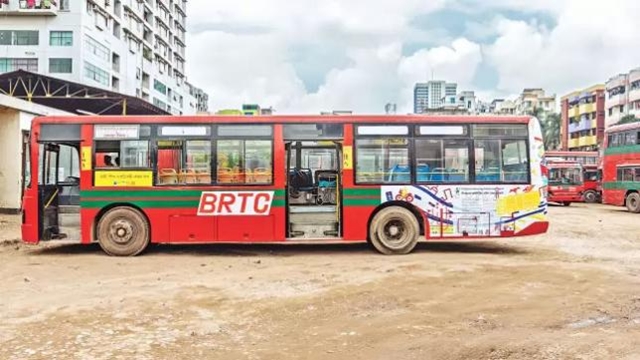 After long 59 years, the existing Bangladesh Road Transport Corporation Act is going to be revised with the incorporation of a provision to increase its paid-up capital from Tk 60 million to Tk 10 billion.

A bill titled Bangladesh Road Transport Corporation Bill, 2020 has already been placed in parliament aimed at offloading 49 percent share of the state-owned organisation in the stock market.

Sources said the bill has proposed increasing the paid-up capital from Tk 60 million to Tk 10 billion, splitting it into 1.0 billion general shares with a face value of Tk 10 each.

BRTC has been engaged in formulating the new act since 2015 as its fleet and areas of operation and activities expanded to a great extent after it was formed in line with an ordinance promulgated in 1961.

The state-owned operator has been facing multifarious problems in providing its services due to a lack of adequate legal supports in the decades-old law.

It is learnt that the BRTC board of directors cannot function properly due to lack of representatives from different ministries, departments and agencies concerned.

Official sources said the new act has been formulated with 29 sections and 53 subsections.

"We have brought radical changes in BRTC Ordinance- 1961 to make it a complete act," said a director of department concerned.

The officials said the new act includes clauses covering different areas such as providing emergency services, auctions after the economic life of vehicles as well as issues of selling shares.

Besides, it has proposed creating a corporation fund to manage financial burden in cases and increasing the number of members from 11 to 23 including three female ones in the board of directors.

Under the proposed act, BRTC may also form one or two companies with approval from the government.

Officials said the parliamentary standing committee will soon submit a report on the bill set to be passed by parliament. 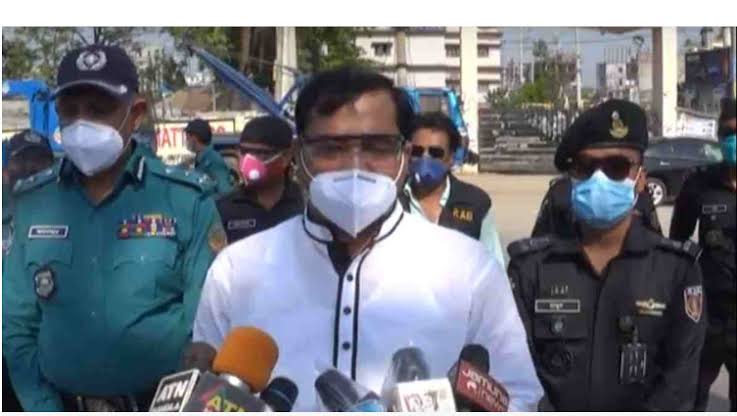 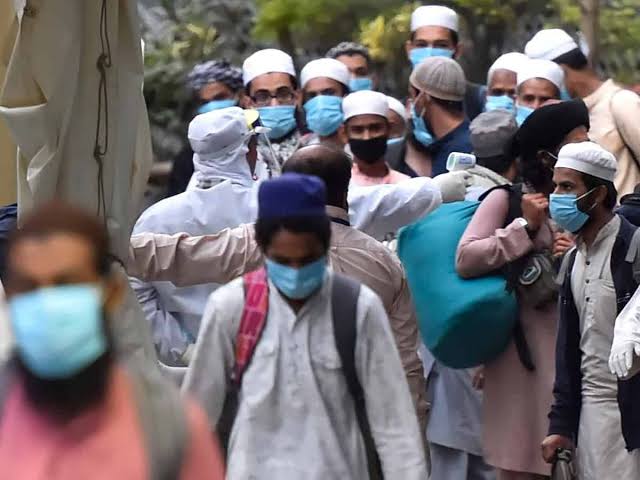 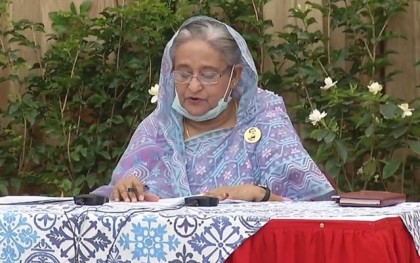 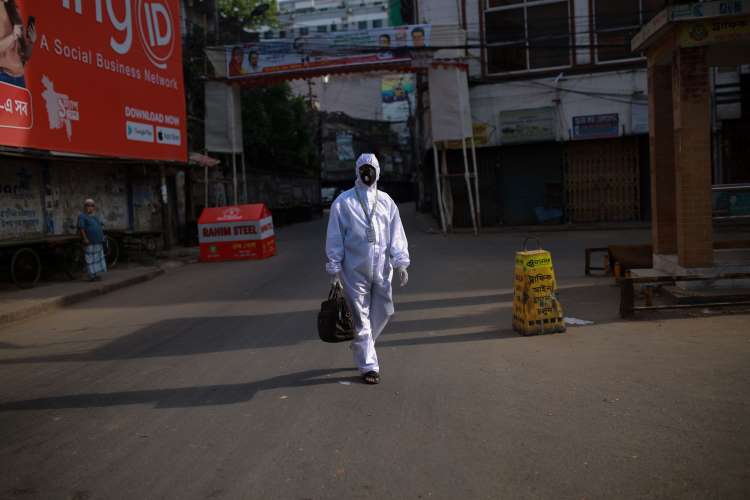 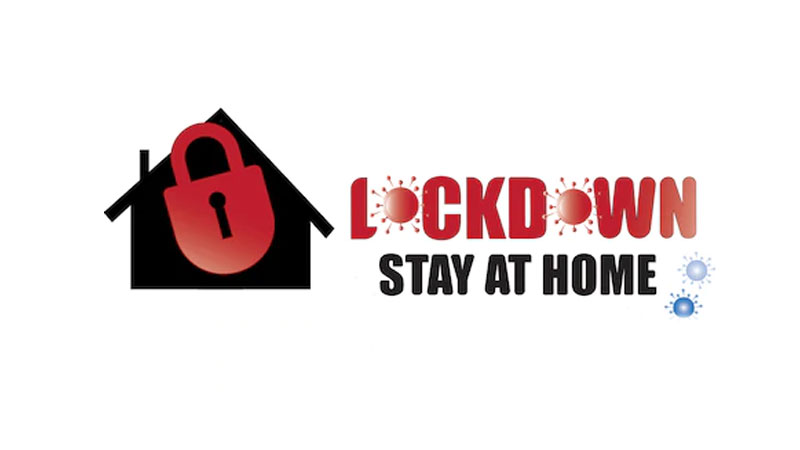