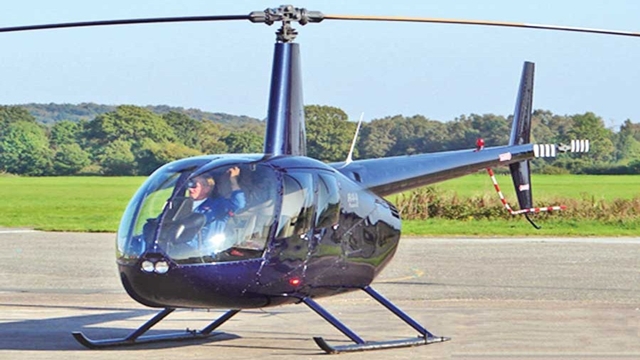 The government has started framing a series of policies to regulate the country's booming private helicopter services, officials say.

The proposed policies and guidelines aim to bring the private helicopter operators under a regulatory framework, they said.

The rules on heliport and elevated helipad are being worked out while a gazette on the operations of private choppers on unscheduled routes has recently been published.

The Domestic Flight Operating Regulations in the Unscheduled Routes-2020 has replaced the previous rules passed in 2001.

The move comes when the country's helicopter business has been booming during the last two decades, propelled by medical emergencies and corporate travel.

Large business groups such as Square, Meghna, Basundhara and BRB have a number of helicopters for rental purposes.

Syed Shakhawat Kamal, director of flight operation and chief pilot of Square Air Limited, said while the number of private helicopters has risen to 32 from only two in 2000, service has flourished since 2010.

He said most of the private helicopters in Bangladesh are of single engines, which are not allowed to land in the elevated helipad or on rooftop of a building, which has created problems in medical evacuation.

"We landed in the elevated heliport until 2010, but the government has restricted it. Now it is framing a policy that also remains pending for more than a year," he said.

Countries like India and Thailand allow single-engine helicopters to land in the elevated helipads, he noted.

"It is imperative for medical emergency. Patients now have to travel to the nearest hospital from airport amid unbearable traffic," he said.

He expressed the hope that the government would relax the provision in the new policy.

There are only four multi-engine helicopters in Bangladesh.

Charges of such helicopters are prohibitively high, which is not affordable to many passengers, he said.

On an average, each of the operators 10 to 15 flights for nearly about 50 hours in a month.

Tarek Bin Omar, head of IT and HR at Helicopter Rent Bangladesh, a partner of Basundhara Aviation, said during the last three years, people have been hiring helicopters for the medical, wedding and religious purposes.

In the new regulations, issued in late January, the government has incorporated a provision for allowing night operations under certain condition.

Md Belayet Hossain, marketing officer of Meghna Aviation, said they operate eight to 10 flights a month with a minimum fare of Tk 0.1 million, but it goes up based on locations.

A senior official in the ministry of civil aviation said the new regulations will help check transportation of illegal and smuggled products as well as persons on the unscheduled routes of the country.

Operators of domestic have to provide prior information, including night stay, to local administration and police.

The official said a number of provisions have been incorporated into the new regulations to ensure security in the helicopter services.

"Many of the flights through private helicopters remain unnoticed due to the absence of relevant provisions," the official said preferring anonymity.

The regulations have made it mandatory to inform the police and local administration prior to operating flights to avoid any untoward situation, the official added.

"We have updated the existing regulation after 18 years following the rising trend in the use of helicopter as a means of local transportation," the official said.

However, the policy will not be applicable to operate flights from one operational airport or heliport to another.

It also imposed restrictions on capturing or broadcasting pictures of the restricted areas, major government or private establishments or border areas without prior approval from the authorities concerned.

For operating regular corporate flights for high officials of the industries in export processing zones or industrial estates, the civil aviation authority would issue permission for operating several flights after green signal from security agencies. 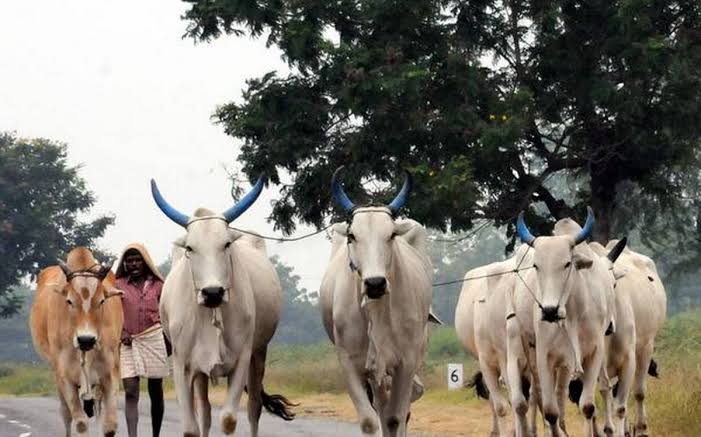 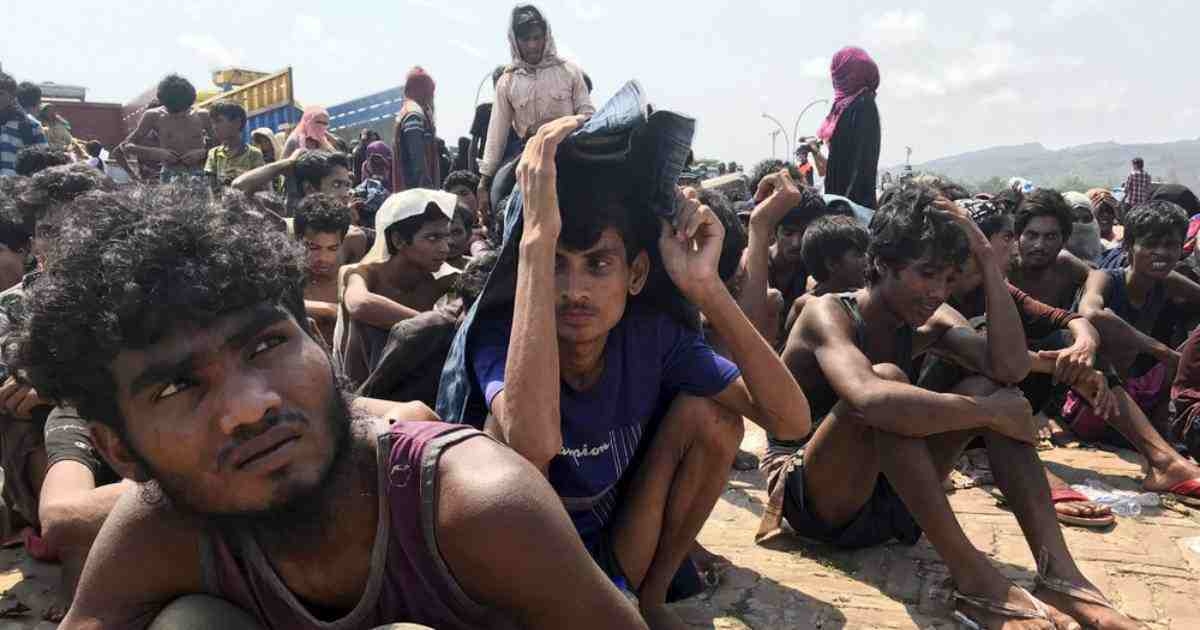 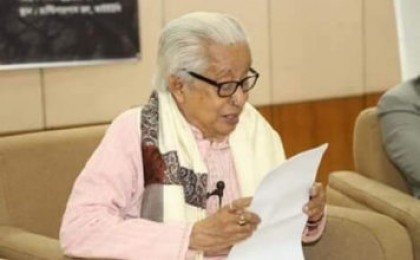