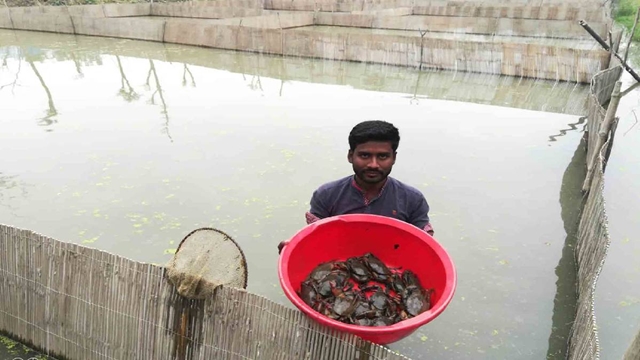 The coronavirus outbreak in China has started taking its toll on crab farmers and exporters in Khulna region as its export to the world’s second economic giant remained suspended since January 25 last.

Several thousand crab farmers, traders and other people involved in the business are now passing their days in great worries following the suspension of the crab export to China which is fighting the deadly coronavirus that originated from its Hubei province, infecting over 44,138 people globally and claiming the lives of 1,107 as of  Wednesday.

According to Khulna office of the Export Promotion Bureau, Bangladesh exports crab and kuchia worth Tk 700 crore every year. China alone accounts for 90 percent of the export.

Our Bagerhat correspondent reports: Crabs in farms in Sharankhola uapzila have started dying as famers could not sell those timely following the suspension of the export.

Farmers said there are about 30,000 tonnes of crabs in over 300 small and big farms in the upazila.

If they cannot export these crabs within the next two weeks, they will have to count a loss to the tune of Tk 5 crore, they said.


Crabs become saleable in three months, but those die if not sold in time, Mahmud said, adding that no-one is buying crabs from them under the present circumstances.

Md Al Amin, a local crab exporter, said they export 95 percent of crab to China. “I haven’t yet got Tk 40 lakh against exporting 7 tonnes of crabs to China.”

Binoy Kumar Roy, upazila senior fisheries officer, said a small amount of crabs have died in different farms as the export remained halted since the last week of January.

Traders and farmers should find new markets for exporting crabs, he added.

Dr Md Khaled Kanak, district fisheries officer of Bagerhat, said some crabs died as those were cultivated in less water.

He suggested that farmers shift crabs to other places for lessening the losses.

Md Alauddin Hossain, Koyra upazila fisheries officer, said the number of crab farmers have increased in the region as they earned huge profit in the past years but all of them have now become frustrated after the sudden export halt.

According to the Khulna office of Export Promotion Bureau, crabs worth US$ 26.81 lakh were exported from July to October in 2019.

UNB Satkhira Correspondent said thousands of crab and kuchia farmers are passing days amid anxiety following the suspension of the export.

Alauddin, a crab farmer of Shyamnagar upazila, said livelihood of thousands of families in this area is under threat as they depend on crab farming. 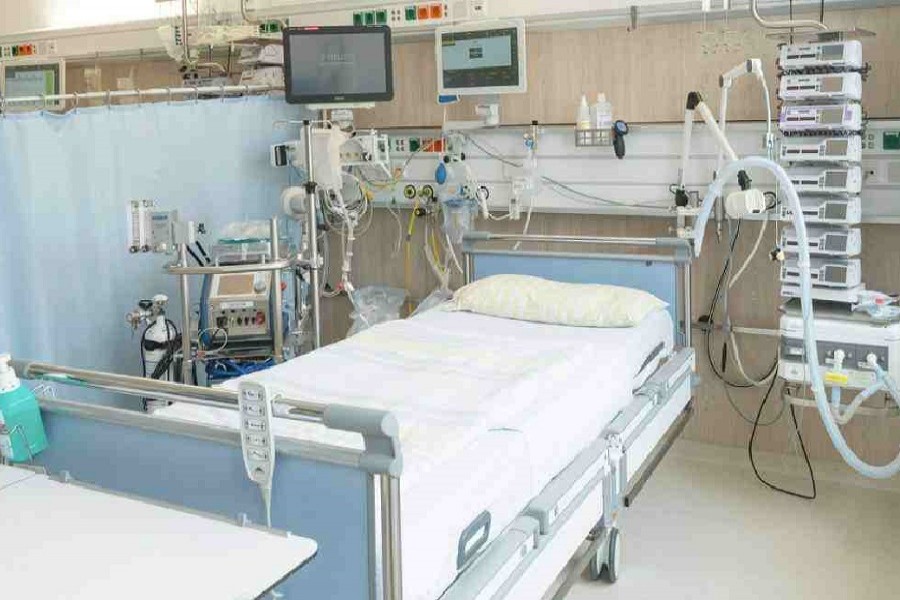 Ventilator shortage may pose a setback for BD in coronavirus fight: Physicians 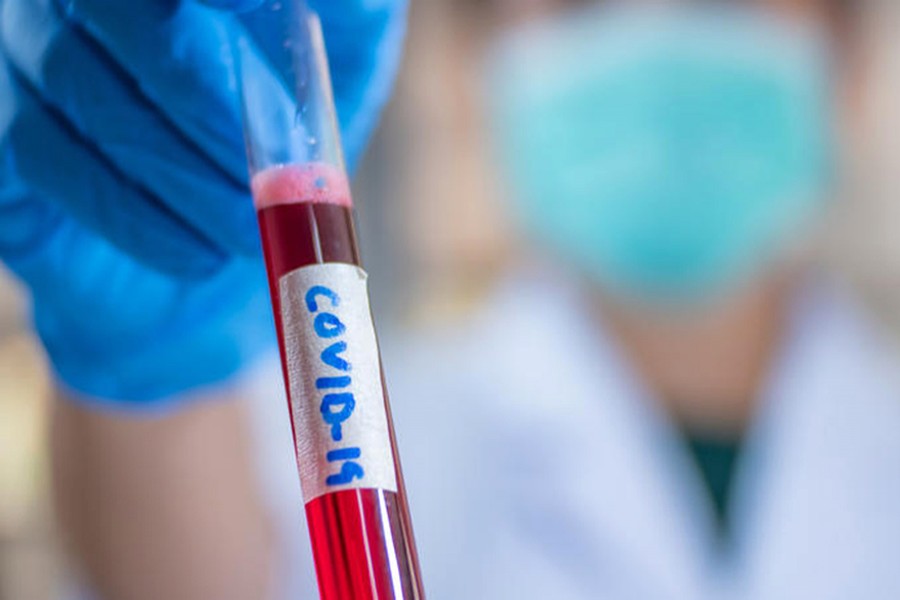 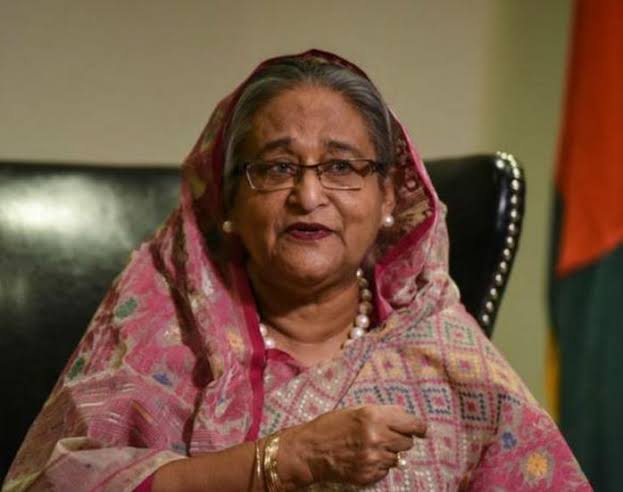 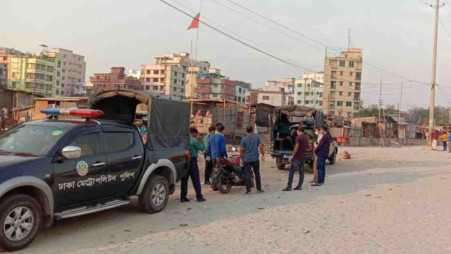 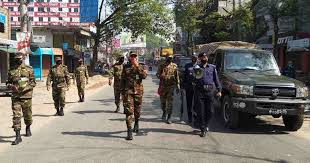