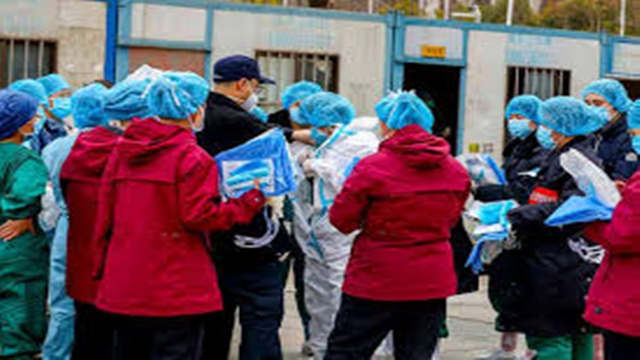 The death toll from China’s coronavirus
epidemic jumped to 1,665 on Sunday after 142 more people died, although the
number of new cases dropped for a third consecutive day.

According to the national health commission, there were 2,009 new cases
reported across the country — the third day of declining cases after a spike
earlier in the week due to a change in the way cases were counted.

There were 1,843 fresh cases in hard-hit Hubei province, where the outbreak
first emerged in December and spiralled into a nationwide epidemic.

A total of 68,500 people have now been infected, the national health
commission said, with most deaths occurring in Hubei.

The number of new cases in other parts of the country has dropped for
twelve straight days.

The central province added more than 14,000 cases in a single day this week
after officials there changed their criteria for counting cases to include
people clinically diagnosed through lung imaging, in addition to those with a
positive lab test result.

The revision added nearly 15,000 patients to Hubei’s tally on Thursday,
with the World Health Organization noting that cases going back weeks were
retroactively counted.

WHO chief Tedros Adhanom Ghebreyesus said the body has asked China for
details on how diagnoses were being made.

France reported the first fatality from the new coronavirus outside Asia on
Saturday, fuelling global concerns about the epidemic.

China’s central bank said Saturday that to control the outbreak spreading,
used banknotes were being disinfected and stored for up to 14 days before
they are put back into circulation. 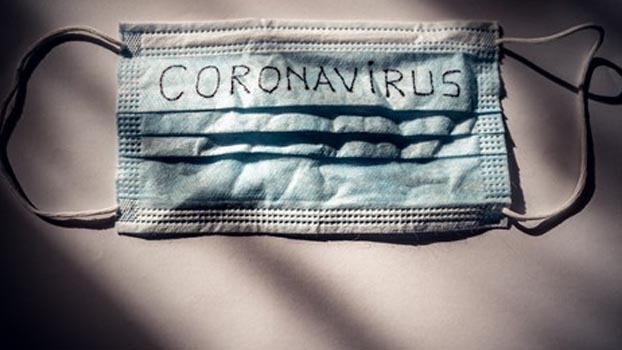 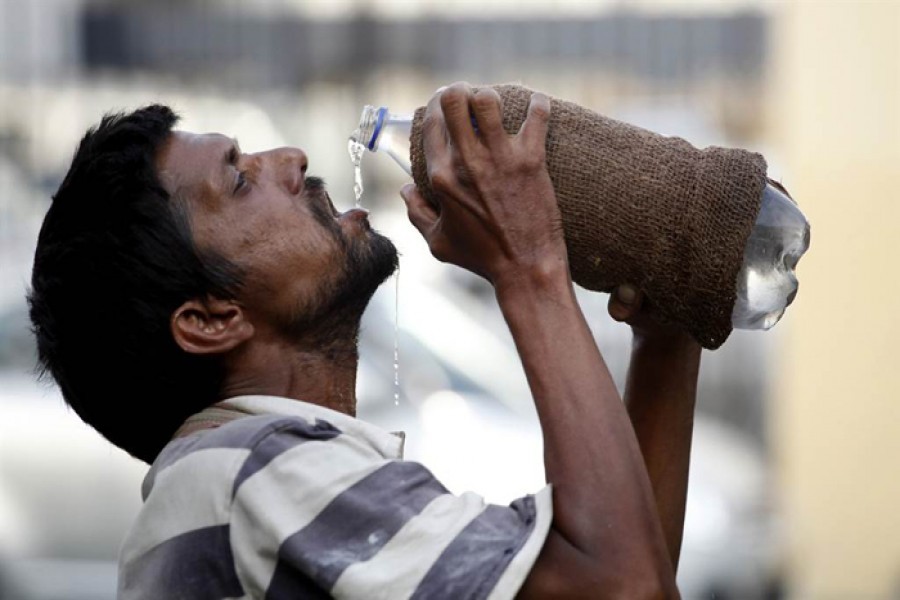