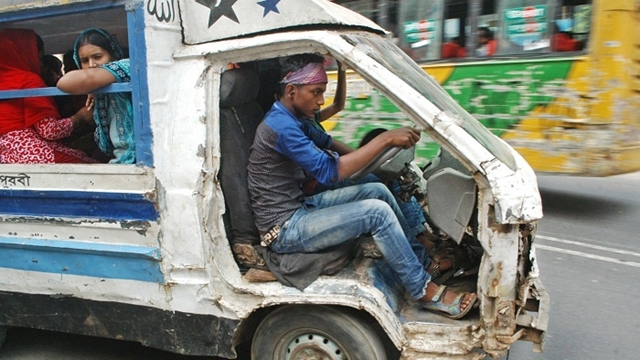 The High Court (HC) on Sunday ordered authorities concerned to form taskforces in every district to stop plying of unfit, unregistered vehicles on the streets and to implement Road Transport Act- 2018.

BRTA in its report informed the court that it is not being able to conduct raids against unfit vehicles for manpower shortage and pleaded for order to form taskforces.

After hearing the plea, the court asked secretary of Road, Transport and Bridges Ministry to arrange forming these taskforces.

“The deputy commissioners concerned will form the respective district taskforces, with executive magistrate, police, BRTA representatives and others if he or she finds it necessary,” the deputy attorney general added.

These taskforces will be able to examine necessary documents of the vehicles, seize unfit, unregistered vehicles, arrest the drivers concerned, sentence them penalty and send the vehicles to dumping ground. The court also asked the authorities concerned to submit report on executing the order in the next three months.

The court also set June 1 for further hearing on a rule issued suo moto in this regard.

The court on March 27, 2019, issued a rule in this regard and had asked BRTA director to appear before it on July 23 and gave explanation. 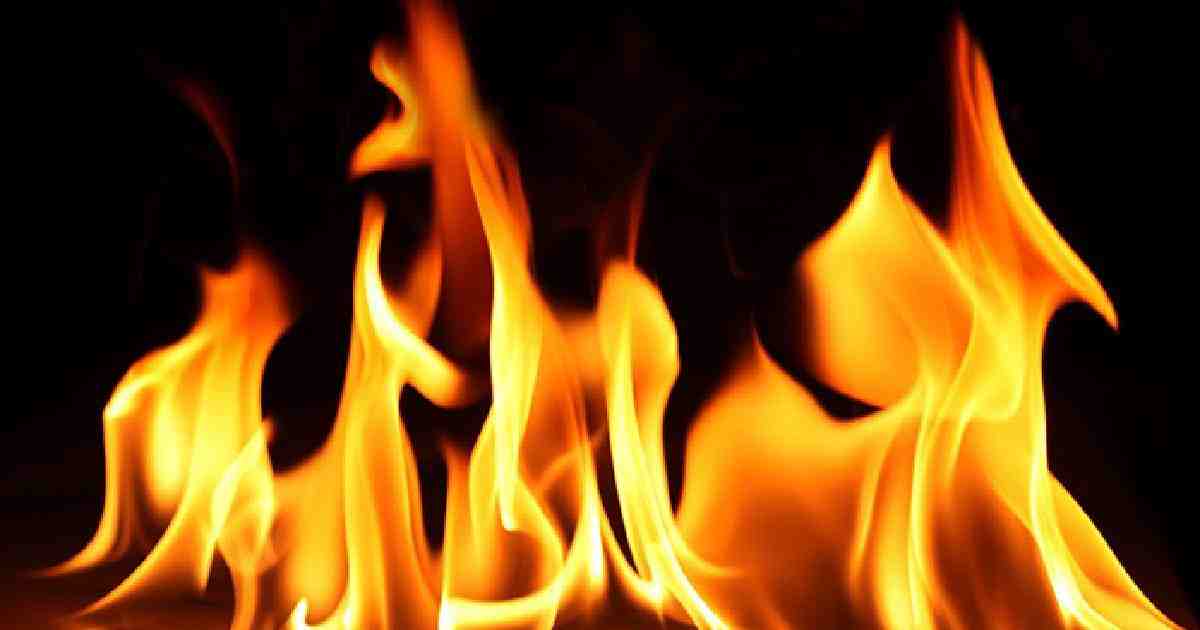 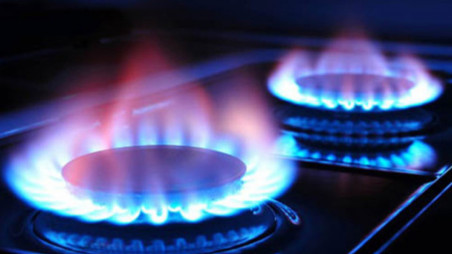