Dual citizenshipPapul’s JS seat may be revoked if he found guilty: PM 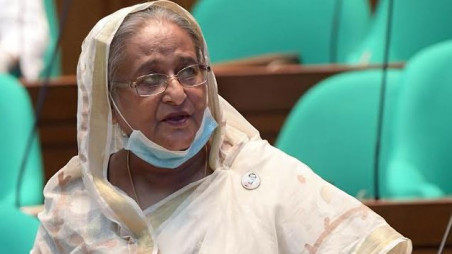 Prime Minister and Leader of the House Sheikh Hasina on Wednesday said the investigation into the dual citizenship of independent lawmaker Md Shahidul Islam Papul is underway and hinted that his parliamentary membership may be revoked if he is found guilty in the probe.

“We’re talking to the Kuwaiti government whether he (Papul) is a Kuwaiti citizen … we’ll look into the matter.

Investigation is also underway here (parliament), and as per the law that seat may be scrapped if he is found guilty (in the probe),” she said.

The prime minister made these comments when BNP lawmaker Harunur Rashid raised the issue on point of order in the House.

Papul has been in jail since his arrest by the Kuwait Prosecution Office five weeks ago.

The lawmaker was charged with money laundering and human trafficking, according to media reports.

The Leader of the House said that: “He (Papul) is an independent lawmaker … we didn’t give nomination to him.

We had given that seat to Jatiya Party. But the Jatiya Party candidate (Noman) didn’t contest the election.”

She said Papul won the seat as an independent candidate and he also made his wife an MP (from women reserved seat) somehow.

While talking about the issue of irregularities of a private hospital about coronavirus test raised by the same lawmaker, the prime minister said the government has unearthed the irregularities and arrested the criminals involved in it.

“We would have been happy, had the parliament member informed us in advance.

Nobody informed … we the government found out the irregularities and took appropriate action (against the offenders),” she said.

Responding to another issue of distribution of money among the vulnerable people in the wake of the COVID-19 pandemic, Sheikh Hasina said the list of 50 lakh families in this regard was prepared by scrutinising it thrice.

“We’re reaching the money to those eligible for it through mobile phone or their bank accounts,” she said. 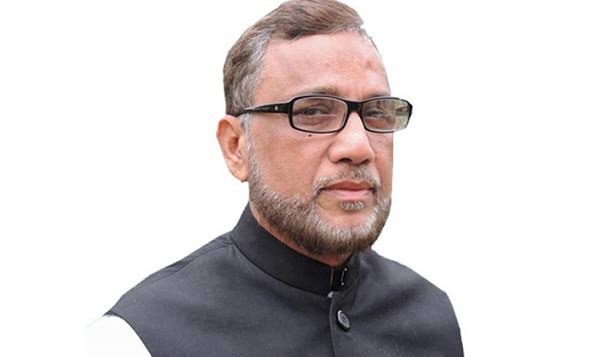