PM urges Chhatra League leaders to get prepared for 4IRNo one will be allowed to play with people’s fate: PM

Prime Minister Sheikh Hasina on Wednesday warned that no one will be allowed to play with the fate of the people of Bangladesh anymore.

She joined the programme virtually from her official residence Ganobhaban.

The country's largest student organisation having a glorious heritage of struggle and success, the BCL came into being on January 4 in 1948 as advised by Father of the Nation Bangabandhu Sheikh Mujibur Rahman.

Hasina hoped that the pace of development that the government gathered under her leadership in the last 12 years will always be maintained. “My concern is there… so we shouldn’t fall behind again,” she said.

The PM asked the BCL leaders and activists to make the organisation stronger in a well-organised way for facing challenges in the coming days.

“The fourth industrial revolution is on, the BCL has to prepare its leaders and activists to cope with the situation and avail of the opportunity properly taking education and training.”

At the beginning of the programme, a one-minute silence was observed in honour of all those martyrs who laid down their lives in the August 15 carnage, Language Movement, Liberation War in 1971 and all other democratic movements.

A documentary on Father of the Nation Bangabandhu Sheikh Mujibur Rahman was screened at the programme.

She also inaugurated the Matribhumi Library set up at the BCL central office virtually. 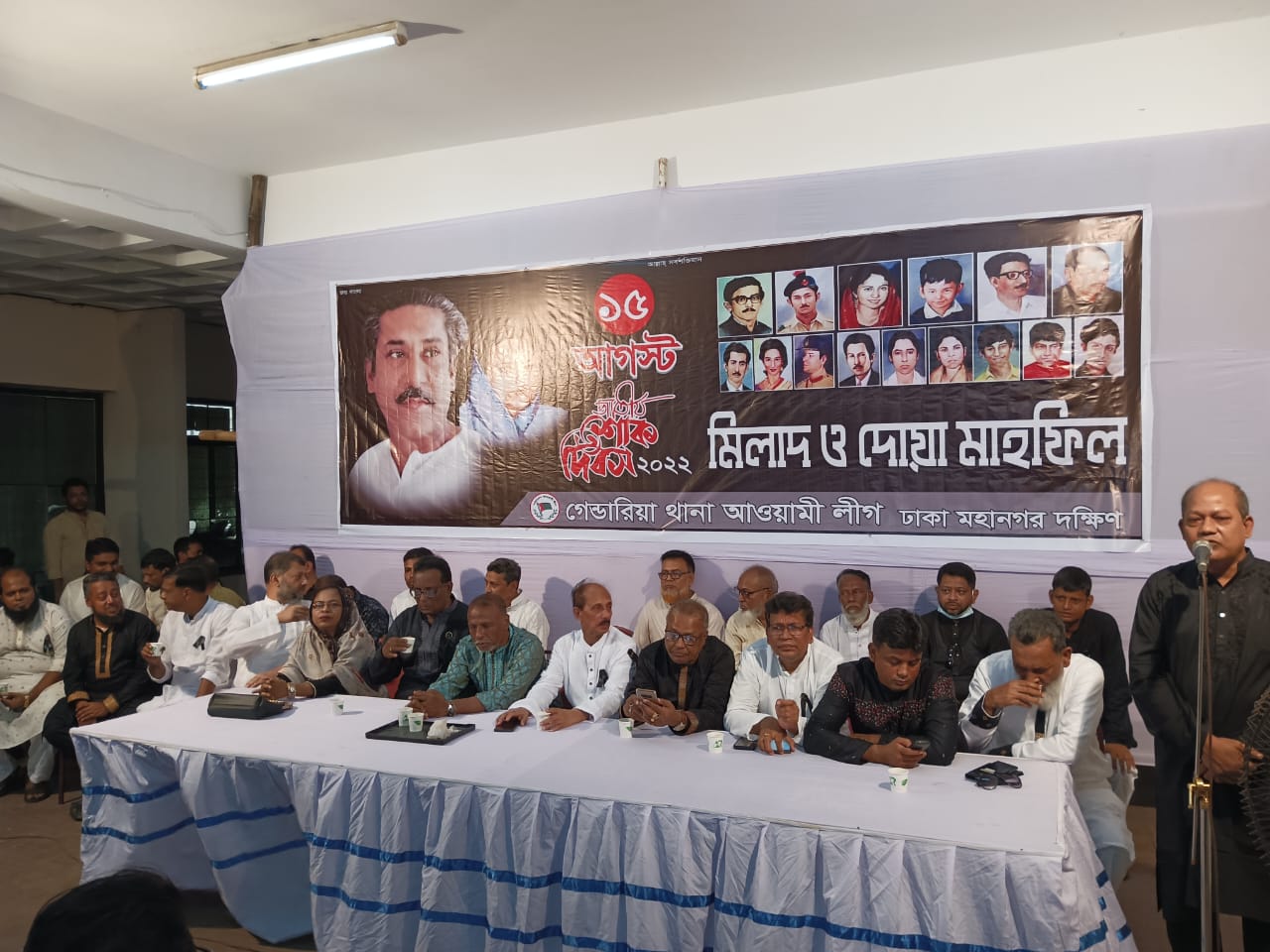