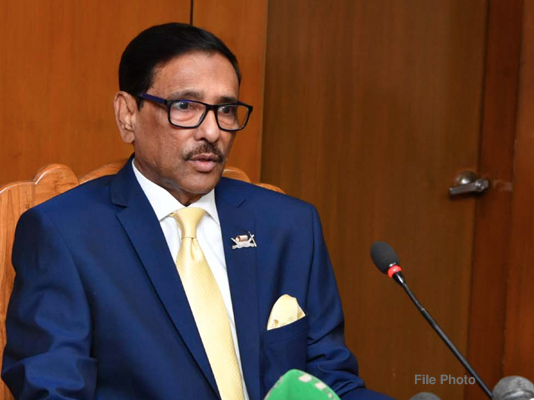 “There’ll be many games in politics. That’s why we have to resolve
internal disputes as it causes harm to the party,” he said while addressing a
discussion and doa mahfil in the capital.

Quader, also the Road Transport and Bridges Minister, said “The BNP’s
proposal of forming a national government is nothing but a colourful dream.
Their (BNP leaders) dream will never turn into reality”.

BNP can wage a peaceful movement, he said, but if they resort to any
violence in the name of movement, the law enforcement agencies are ready to
handle it with a strong hand.

About the ongoing drive against wrongdoers, Quader said that there is no
room for land grabbers, drug traders, terrorists, extortionists and corrupts
in the Awami League.

“No corrupt will be spared,” he warned.

He said AL’s doors should remain open for dedicated and efficient leaders
to make the party free from “parasites”.

About the life and struggle of Prime Minister Sheikh Hasina, the AL
general secretary said she thinks about the country’s future generation and
Vision-2021. The Prime Minister thinks of building a developed Bangladesh by
2041, he added.

And even, 44 years after assassination of Father of the Nation Bangabandhu
Sheikh Mujibur Rahman, no skilled and efficient leader like her (Sheikh
Hasina) was born in the country, Quader said, adding that’s why her
leadership earned acclamation across the world. 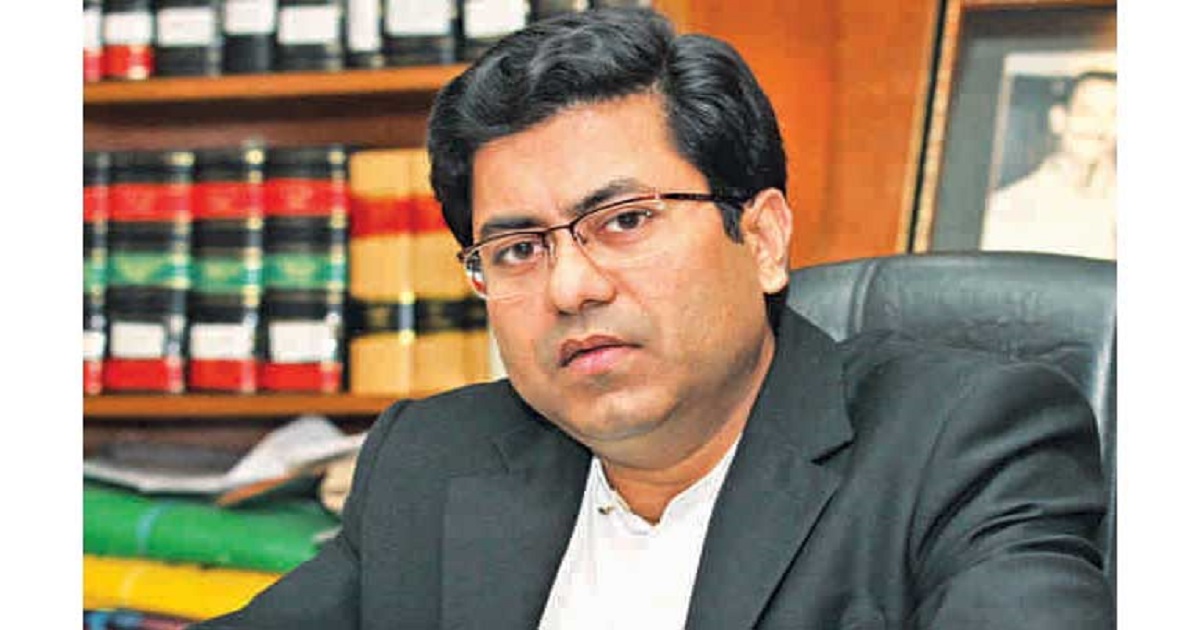 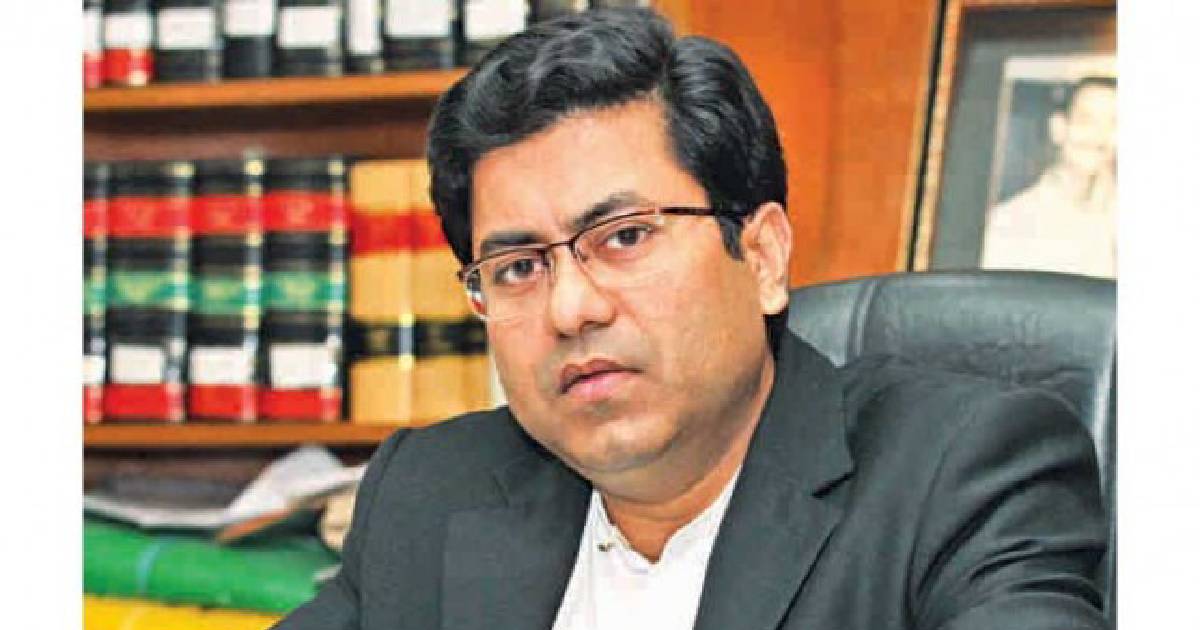 Will work to ensure benefits of DSCC citizens, if elected: Taposh 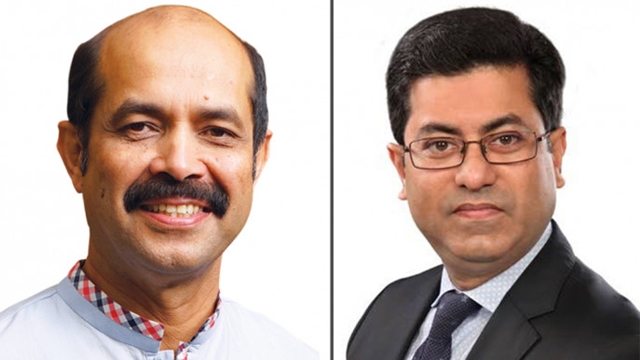 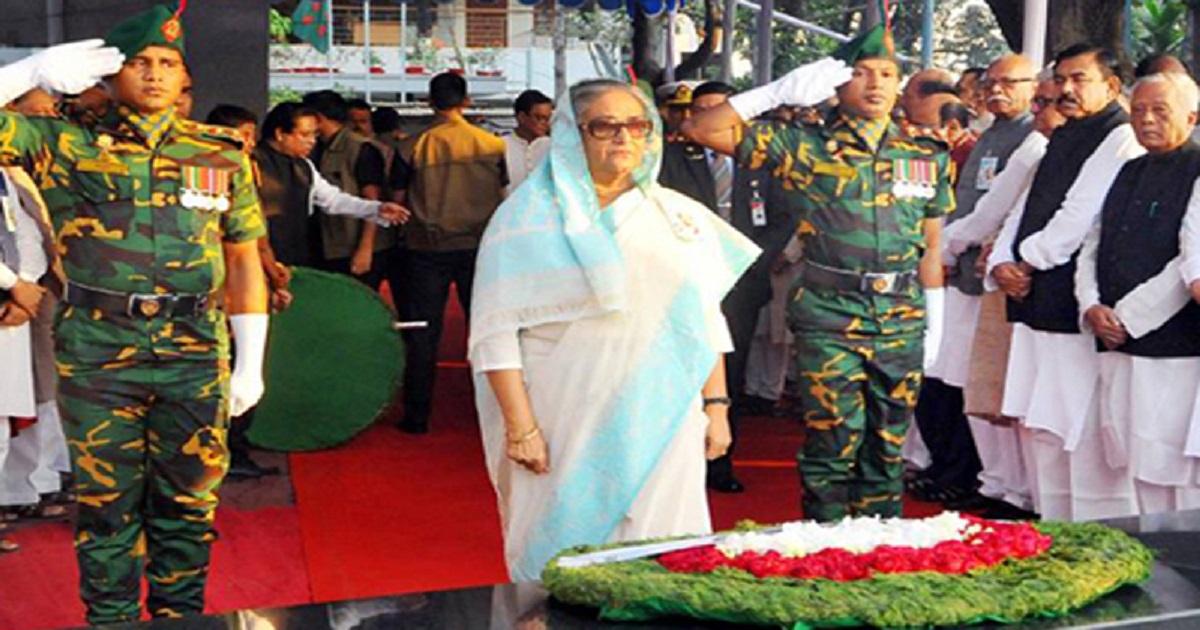 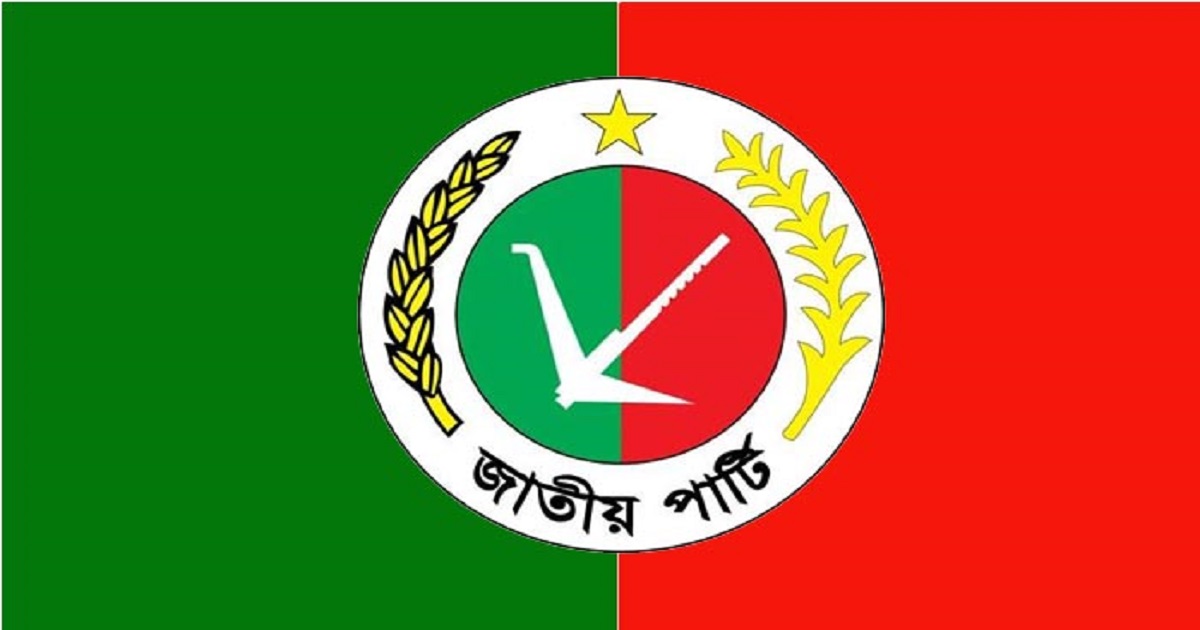