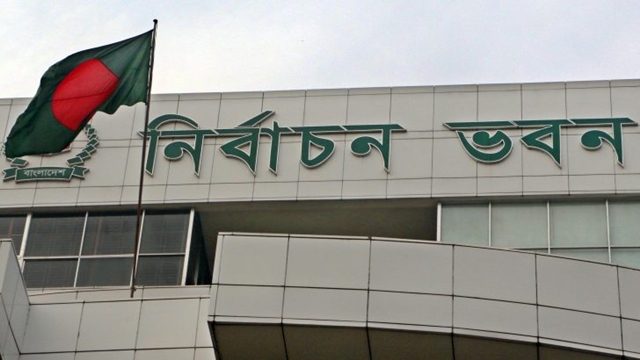 The election commission’s budget for the Dhaka city elections trebled to Tk 600 million from five years ago.

More than 500 million voters are expected to head to the polling centres on February 1 to cast their vote electronically.

The budget for the 2020 polls includes a Tk 250 million outlay for maintaining law and order, said the EC officials.

In 2015, the first election to the bifurcated Dhaka City Corporation cost around Tk 200 million, including spending on law and order.

This is the first time both Dhaka North and Dhaka South are going to use electronic voting machines. A large amount is being spent on preparing about 35,000 EVMs and staff training, the EC officials said.

The EC has also doubled honorarium for polling officers, compared to the previous election. The cost of election escalated in other sectors too.

The budget includes cost of training and honorarium for more than 50,000 polling officers, technical teams of the armed forces and 25,000 police, 1,000 APBN and 35,000 Ansar members.

BUDGET BY THE NUMBERS

>> Tk 15m for transportation and fuel 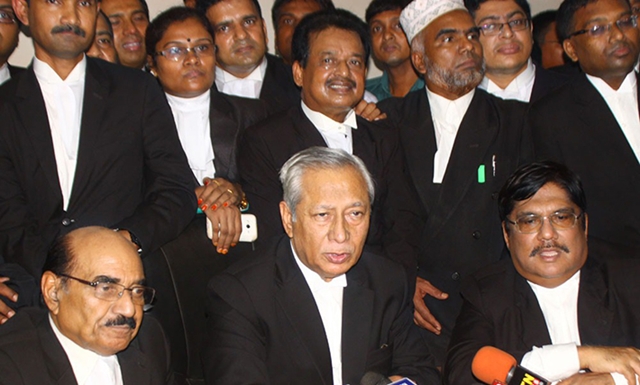 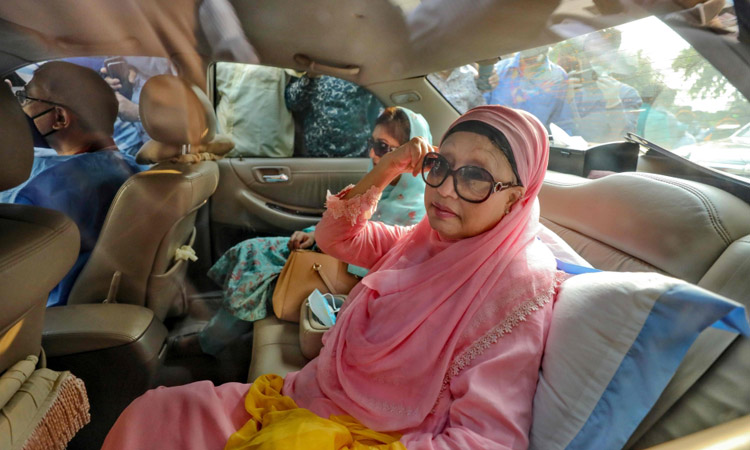 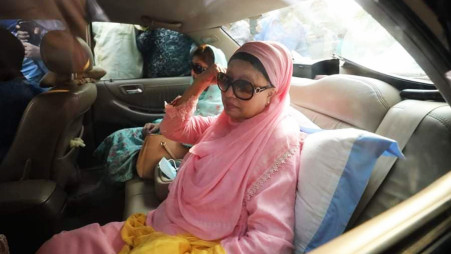 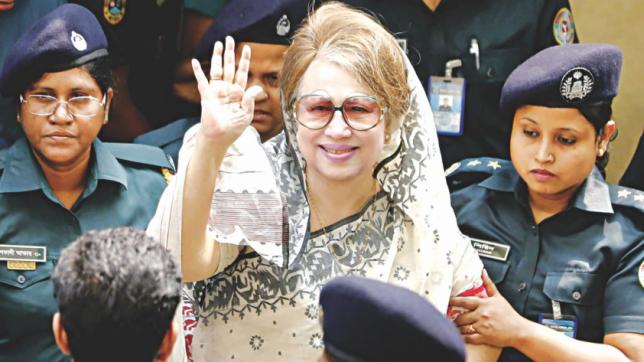 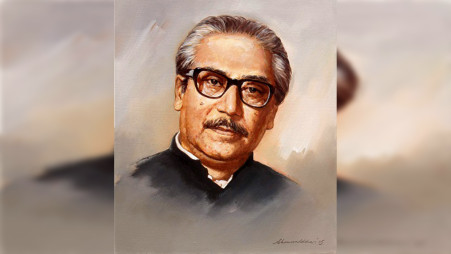