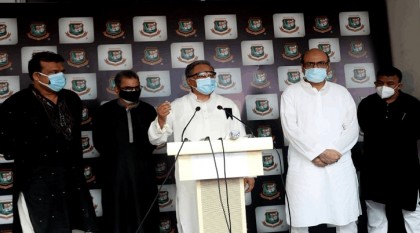 While DPL is the most coveted domestic tournament, which is the only earning source of the most the cricketers in the country, the BPL also ensures some handsome salary for a large part of the cricketers.

“The DPL could start on two conditions—firstly if the corona situation in the country improves and secondly if the vaccine is available,” BCB President Nazmul Hassan Papon said on Saturday.

“Apart from those two, I don’t see any logic to start a league. At least one should have to be logical. One or two countries are trying to resume cricket and apart from England, no one can do it. We can’t be so brave and bring the risk to the door. We have no logical explanation to start the league. So basically we are now waiting for the improved situation or vaccine.”

He went on saying: “In the case of BPL, the explanation is the same. If the situation improves or if a vaccine is available, we will start everything. There is another thing that we are not resuming our cricket here. We will basically practice in Sri Lanka where we will play a Test series. Till some days ago, both New Zealand and Sri Lanka were safe but now New Zealand reported new cases. Sri Lanka still remains without any report after some months. That’s why Sri Lanka is safe now.”

Due to the COVID-19 situation, at least 14 international matches of Bangladesh have been postponed. First was the partial tour of Pakistan where Bangladesh are due to tour to play an ODI and a Test match which is the part of the ongoing World Test Championship. Beside these matches, the home series against Australia, New Zealand, away series against Ireland have also been postponed.

Apart from the two-match Test series against Australia, all of the matches could be rescheduled soon, said Papon. 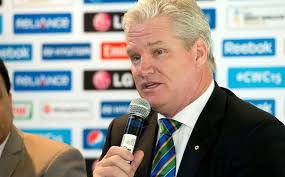 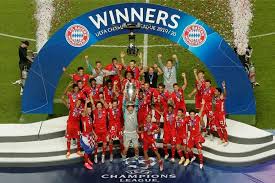 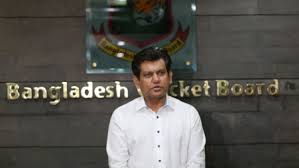 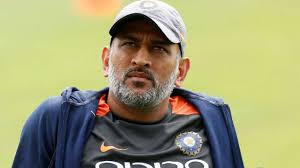