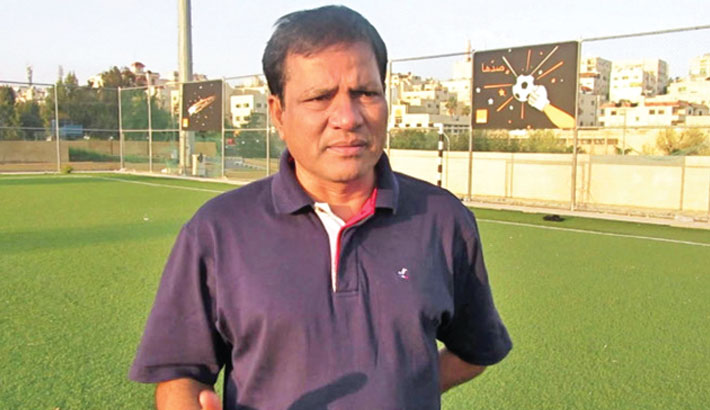 An iconic footballer of the national team; Badal Roy passed away in a hospital in the capital on Sunday. He was 60.

Roy was suffering from liver cancer as well as a few other ailments. He breathed his last while undergoing treatment in Bangladesh Medical College Hospital on Sunday afternoon.

Roy left behind his wife, a son, a daughter and a host of well-wishers to mourn his death.

In a message of condolence, the PM prayed for salvation of the departed soul and conveyed deep sympathy to the bereaved family.

Sports minister Zahid Ahsan Russell said, “Former national team captain, national sports award winning footballer and eminent sports organizer Badal Roy was a legendary figure in the country's sports arena. His death is an irreplaceable loss for us. He enriched our sports arena through his talent, ability and work. The nation will forever remember his immense contribution to the development of football."

Bangladesh Football Federation (BFF) President Kazi Salahuddin said, “Badal Roy was a great player and successful sports organizer. His death is an irreplaceable loss to Bangladesh football. His departed soul may rest in Heaven. I, personally and on the behalf of the BFF executive committee, members, officials, express our profound shock at his death and condole his bereaved family.”

A footballer of the highest calibre in Bangladesh, Roy wore the black and white jersey of Mohammedan Sporting Club for close to two decades after making his debut for the Motijheel-based outfit in 1977.

Following his retirement, Roy got involved in football organisation, becoming vice-president of the Bangladesh Football Federation. He also acted as Mohammedan's manager in various terms.

Despite his ill health, Roy ran for the president's post in BFF's recent election, losing eventually to incumbent Kazi Salahuddin. 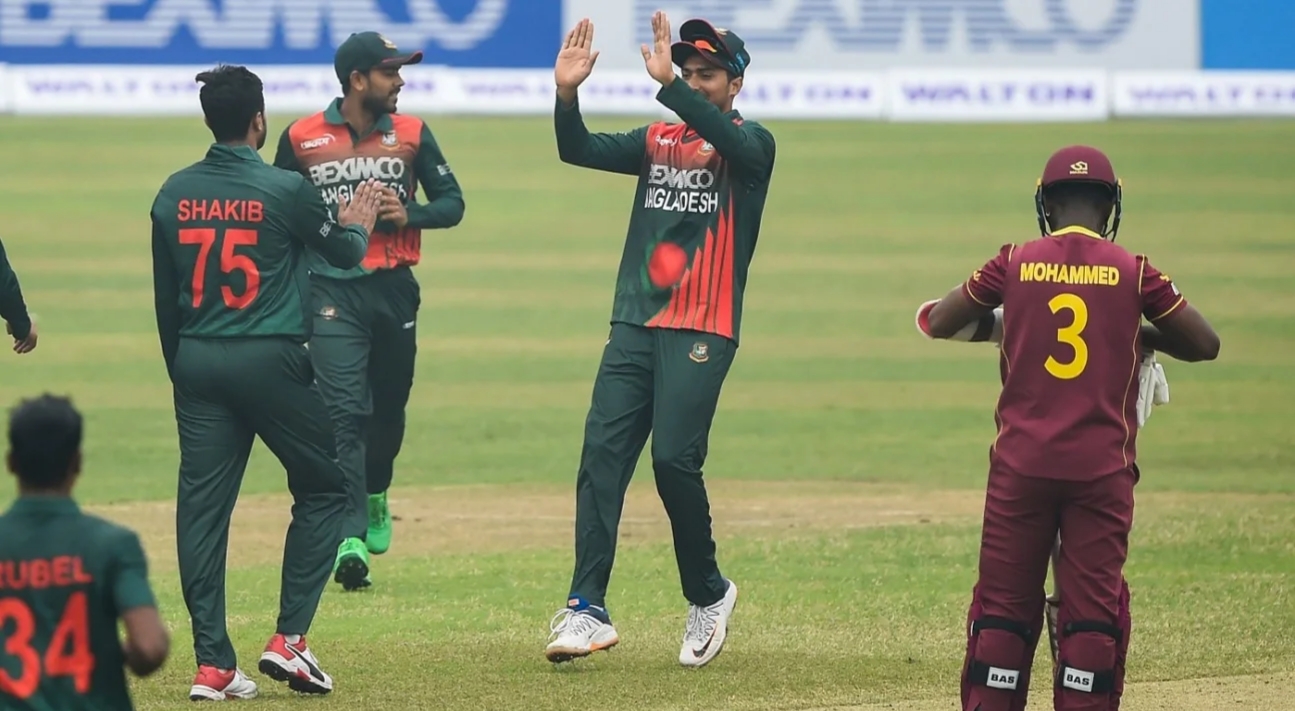