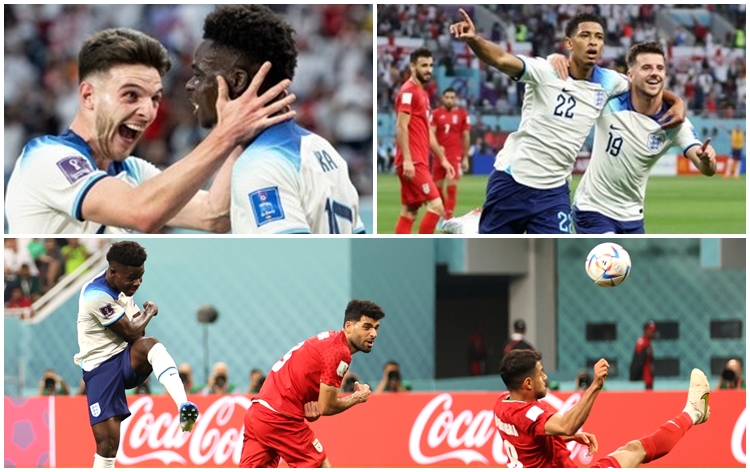 England made a scintillating start to their World Cup campaign as Bukayo Saka and Jude Bellingham inspired a 6-2 rout of outclassed Iran in Monday’s Group B opener in Doha.

Teenager Jude Bellingham, Raheem Sterling, Marcus Rashford and Jack Grealish were also on target as England eased to an emphatic victory in Doha to underline their title credentials.

Mehdi Taremi scored both consolation goals for Iran, the second a penalty.

Iran were without key striker Sardar Azmoun after the Bayer Leverkusen star failed to recover from a calf injury that has kept him out since October.

Mehdi Taremi, the Porto striker who has impressed on the Champions League stage, was partnered by former Brighton forward Alireza Jahanbakhsh in the Iran attack.

Arsenal forward Saka, who missed the decisive penalty in England's Euro 2020 final shoot-out defeat against Italy, got the nod from Southgate instead of Manchester City's Phil Foden and Manchester United's Marcus Rashford.

Saka's selection for the Group B game comes after his impressive form for Arsenal helped the Gunners climb to the top of the Premier League prior to the World Cup.

With few other experienced defensive options, Southgate retained Maguire at centre-back despite his dismal form and lack of playing time for Manchester United this term.

John Stones played alongside Maguire at the heart of England's defence, with Kieran Trippier at right-back and Luke Shaw at left-back.

England play their second match against the United States on Friday and conclude their Group B fixtures against Wales on November 29.

The match also took place against the background of turmoil in Iran after months of female-led demonstrations sparked by the death in custody of Mahsa Amini, a 22-year-old woman of Kurdish origin who was arrested by the morality police in Tehran. 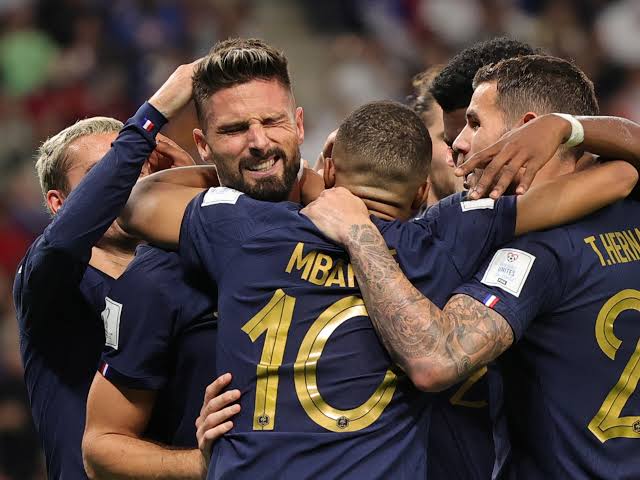 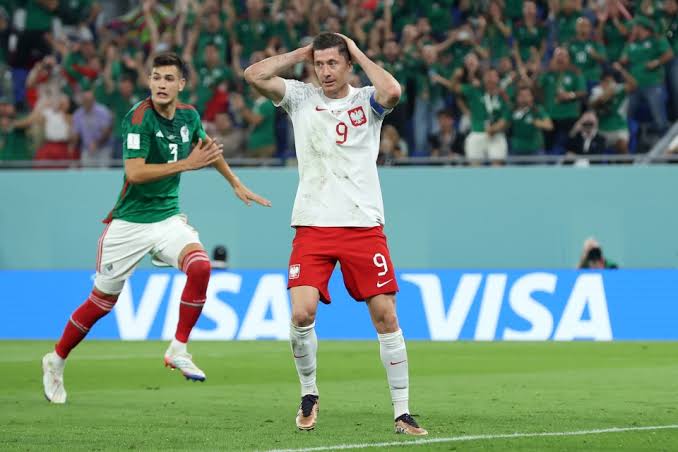 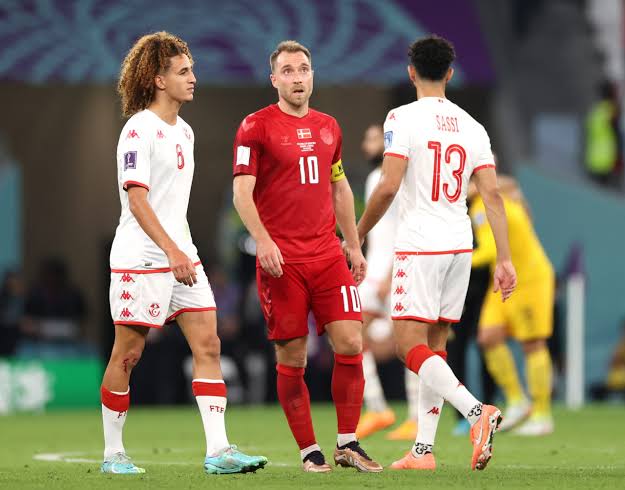 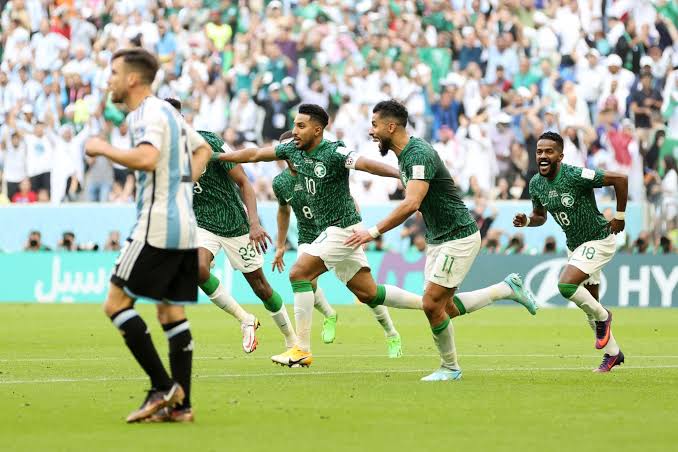