‘I’ll give my life to PSG,’ says Neymar 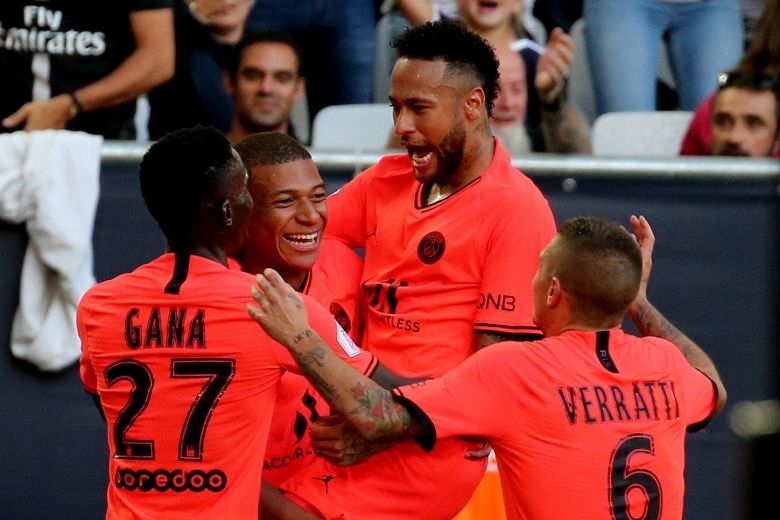 Brazilian superstar Neymar pledged
Saturday to “give my life to PSG” after his goal kept the French giants top
of Ligue 1 with a 1-0 win at Bordeaux.

Neymar, the world’s most expensive footballer, had been strongly linked to
a return to Barcelona over a tumultuous summer.

However, in an attempt to win over PSG fans, many of whom have become
unconvinced by the player’s attachment to the French capital, Neymar has
looked a rejuvenated figure, scoring for a third time this season.

“I’m very happy to be able to help PSG, it’s better with the fans,” he
said.

“It’s like with your girlfriend, one moment you’re bad, but with hugs and a
lot of love, it’s better.

“I am here to give my life to PSG. They are my team, my goal is to help my
club, to continue to score goals.”

On Saturday, Kylian Mbappe and Neymar played together for the first time
this season and combined for the only goal in Bordeaux.

Mbappe, who had been out injured since August 25, started on the bench but,
with PSG struggling for a breakthrough, came on after an hour.

Both Mbappe, with a shot, and Neymar, with a header, went close before
combining to open the scoring for the game’s only goal in the 70th minute.

Mbappe outpaced the Bordeaux defence on the right. His precise low cross
presented Neymar with a tap in at the far post.

“The most important thing is that these goals are decisive, in tight
matches, that’s why I’m here,” added Neymar.

“It’s obviously a pleasure to link up with Kylian again. He came back with
his smile and with his football talent,” he added.

French World Cup winner Mbappe said he was delighted to link-up again with
Neymar although he admits their partnership remains a work in progress.

“There are things that have been said, but we have always had a
relationship based on honesty and admiration,” said Mbappe.

The last time Mbappe and Neymar had appeared together was in the French Cup
final last April, a match which ended in defeat.

As Bordeaux pressed, Mbappe and PSG began to carve open the home defence.

He burst through on his own, but goalkeeper Benoit Costil anticipated the
chip.

Then Costil again reacted quickly, diving at Angel Di Maria’s feet as the
Argentine ran onto Mbappe’s angled through ball.

PSG, who had suffered a shock 2-0 loss to Reims on Wednesday, survived a
late video review for a potential Bordeaux penalty to recapture first place.

Angers are second in the table after a 1-1 draw with Amiens.

Nantes, also two points off the pace, had briefly moved to the top when
they won 1-0 win at Lyon earlier in the day.

Lyon had the best of the chances but conceded the only goal in freakish
fashion just before the hour.

As Samuel Moutoussamy broke into the home area, left-back Fernando Marcal
slid in and attempted to poke the ball out for a corner. Instead, it struck
his other leg and looped over goalkeeper Anthony Lopes and into the goal.

As the home fans whistled their team, the Lyon players appeared
increasingly lost, although the brilliance of Nantes goalkeeper Alban Lafont
was a major factor in their failure.

For Nantes, it was a first win at Lyon since December 1996.

Monaco’s revival continued when a 4-1 home win over Brest allowed them to
move into 12th spot. 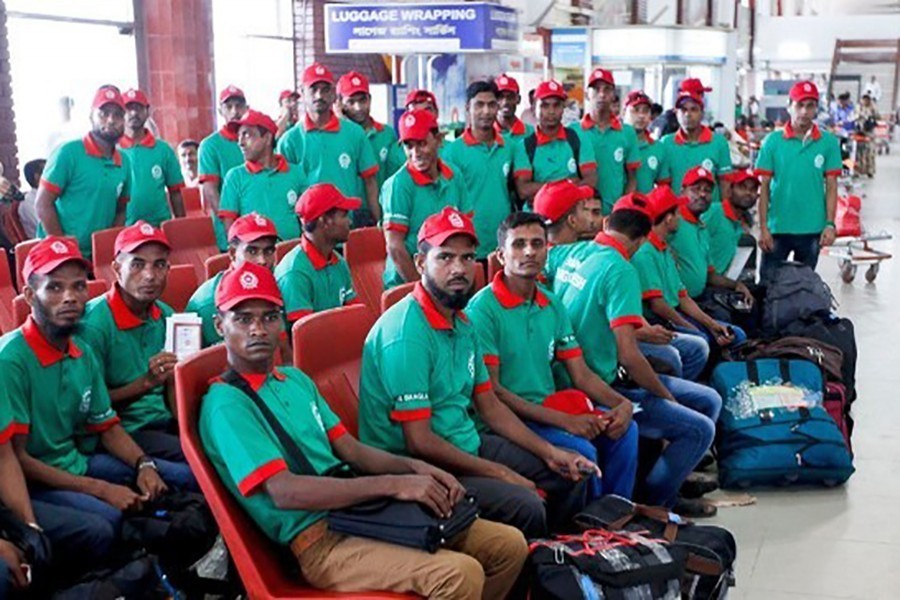 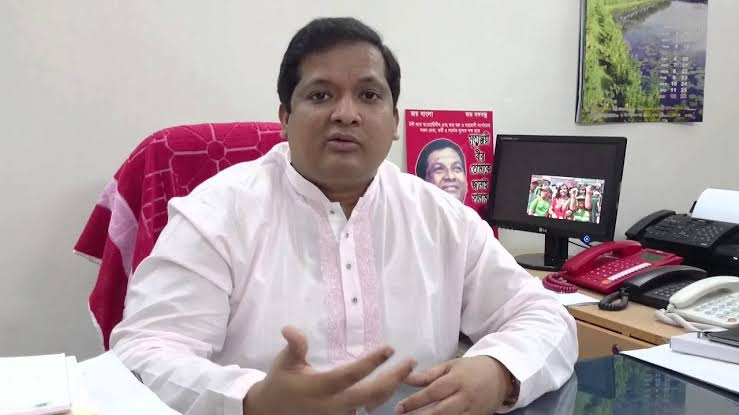