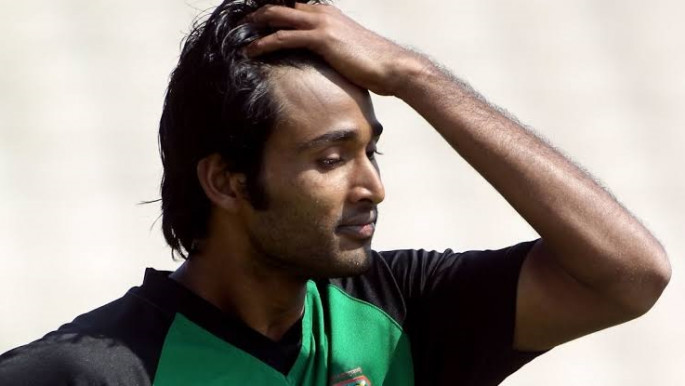 The Bangladesh Cricket Board took the decision on Tuesday citing a breach of its code of conduct.

However, the cricketer can open an appeal to challenge the BCB’s decision by Nov 26.

On Sunday, Shahadat assaulted Arafat during a match between Dhaka Division and Khulna Division. He was reportedly angered by Arafat’s remarks to the effect that he was not competent enough to shine the ball.