Celebration for graduation from LDC begins 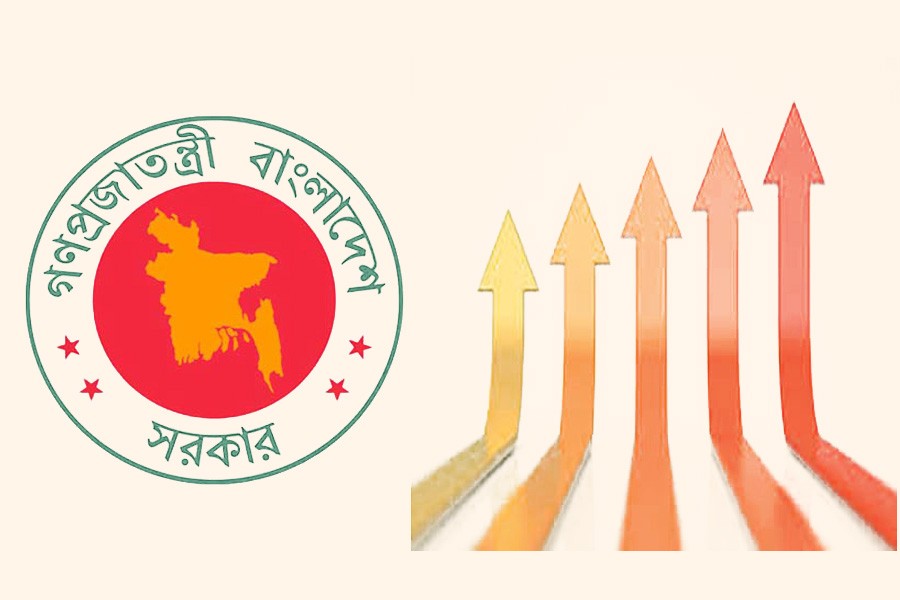 Bangladesh is celebrating the historic achievement of graduation from the group of Least Developed Countries (LDCs).

The celebration began at the Bangabandhu International Conference Centre (BICC) this day morning.

The festivity will span two days in Dhaka city, and for a week across the country.

As Prime Minister Sheikh Hasina went to inaugurate the celebration at the BICC, she was accorded a jubilant reception.

At the time, Finance Minister AMA Muhith handed over her the letter of recognition the United Nations conveyed last week on the LDC graduation.

Jubilant processions will be brought out in the afternoon from nine places of the capital city, which will end at the Bangabandhu National Stadium, where a colourful cultural show will take place in the evening.

The Prime Minister will attend the show as the chief guest.

Similar processions, will be organised elsewhere in the country until March 28.

President Abdul Hamid and Prime Minister Sheikh Hasina gave separate message, felicitating the countrymen for their contributions to attain the great honour for the country.

They also hoped that the people would continue their efforts and supports to make this development sustainable.

Newspapers and online news portals have published exclusive articles and special supplements, highlighting the importance of the great the achievement of the nation.

Radios and television channels are also broadcasting special programmes on this occasion.

An international seminar on the prospect and challenges of the country's graduation from the LDCs will also be held at the BICC on Friday, with Muhith in the chair.

The Committee for Development Policy of the United Nations officially declared the eligibility of Bangladesh for graduating from the LDCs on March 15.