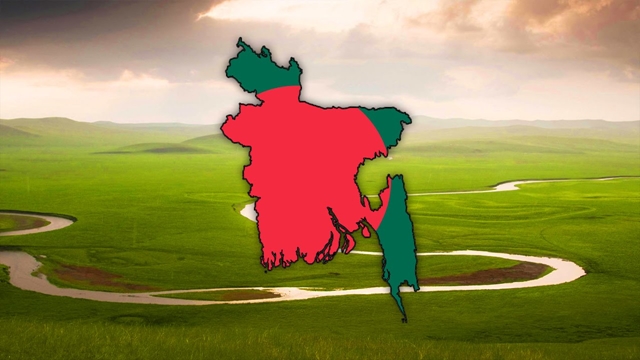 Mayor of Washington, DC, Muriel Bowser has declared the 48th Independence and National Day of Bangladesh celebrated on March 26 this year as “Bangladesh Day.”

A representative of the mayor formally handed over the proclamation to Bangladesh Ambassador to the USA Mohammad Ziauddin at the Independence Day reception at the embassy last evening, said a press release of the embassy.

The proclamation says on this day, people of Bangladesh, remember the leadership of the father of the nation, Bangabandhu Sheikh Mujibur Rahman, and the valor of the freedom fighters that led to the independence of their country, the press release said.

The United States Department of State has cited Bangladesh as “a global example of a democratic, tolerant, pluralistic, and moderate nation” whose friendship matters to the United States.

“Now, therefore, I, THE MAYOR OF WASHINGTON, DC, congratulate the Ambassador and all the people of Bangladesh on this special occasion, and hereby declare March 26, 2018, as “BANGLADESH DAY,” the proclamation said.